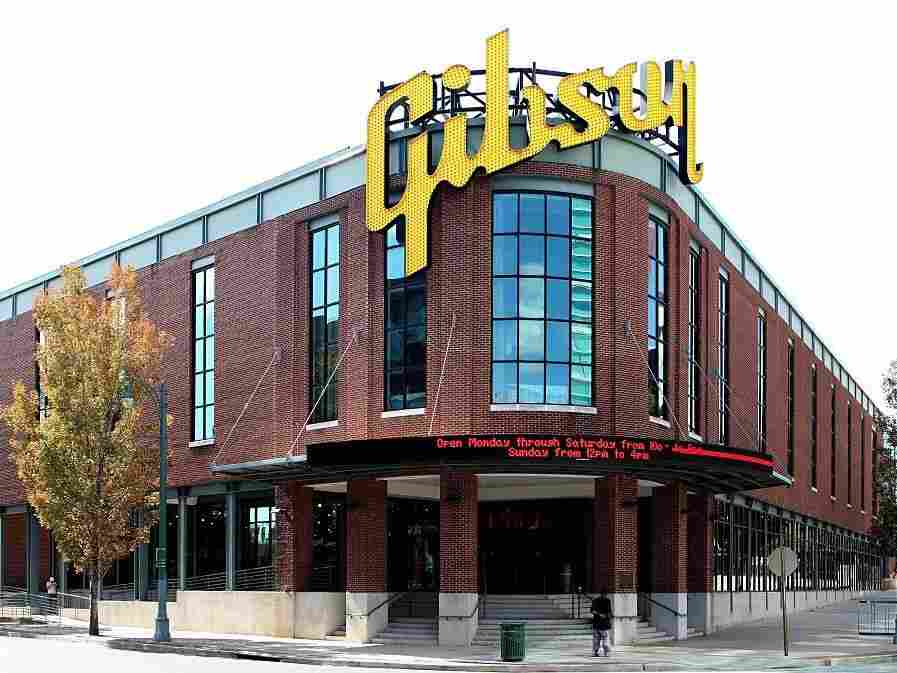 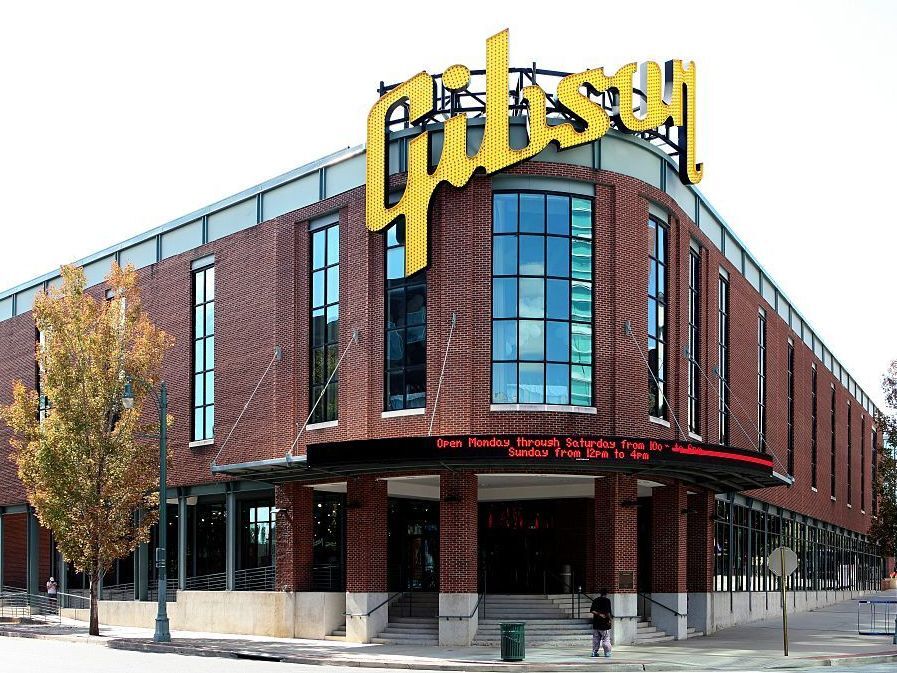 On Tuesday, the Nashville-based guitar company Gibson Brands announced a crop of new executives who hope to guide the business through a pivotal transition in its 124-year history, as the company emerges from bankruptcy protection. The company's newly named president and CEO is James "JC" Curleigh, who is exiting his role as president of Levi Strauss & Co. to take the position.

Amid Bankruptcy Filing, A Look Back At The History Of Gibson Guitars

Earlier this month, a U.S. bankruptcy court in Delaware approved the company's reorganization plan, which allows it to exit bankruptcy and keep itself in business. On Nov. 1, in parallel to the new executive team's first day on the job, the investment firm Kohlberg Kravis Roberts & Co. (KKR) will assume majority ownership control of Gibson. The incoming chairman of the company's board of directors will be Nat Zilkha of KKR. He is also the former lead guitarist of the New York band Red Rooster, which released three albums in the 2000s and appeared at the Newport Folk Festival in 2008.

Under the reorganization plan, the company will continue to manufacture its famous Gibson and Epiphone guitars, as well as maintain its professional audio business that makes studio monitors and loudspeakers under the names KRK and Cerwin Vega. It will be dropping its efforts to push into the home entertainment and headphone categories — areas that the company had once hoped would make up for a decline in instrument sales, but which accounted for much of its debt.

In its May filings for Chapter 11 bankruptcy protection, Gibson estimated that it had up to $500 million in debt.