Accessibility links
How Slick Rick And Queen Latifah 'Breathed Life Into Hip-Hop' In 1988 Stretch Armstrong and Bobbito Garcia of NPR's podcast What's Good explain why they think 1988 was a banner year for hip-hop. 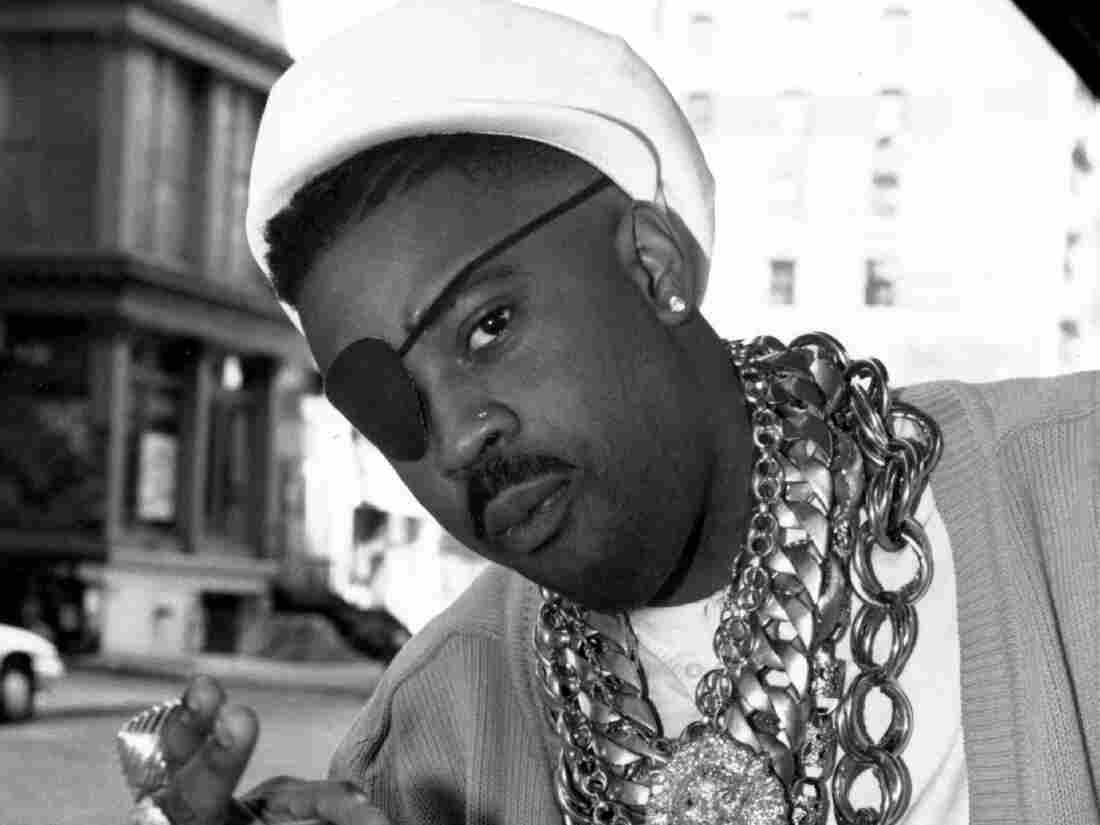 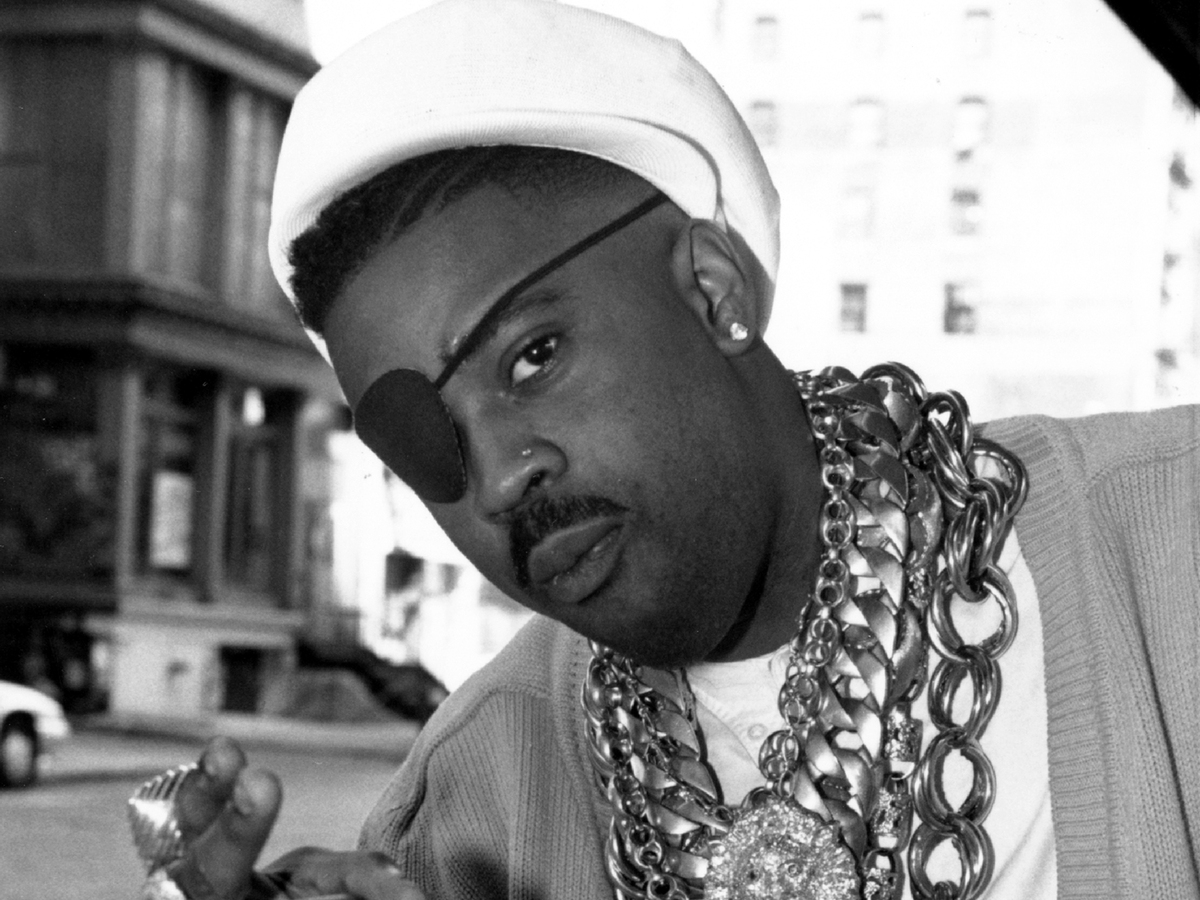 Slick Rick released his debut album The Great Adventures of Slick Rick in 1988.

1988 was a colossal year for hip-hop. Soon-to-be-classic albums from Public Enemy, N.W.A., Run-D.M.C, Boogie Down Productions and more solidified the artform birthed from the Bronx as a viable and music industry-funded endeavor. Stretch Armstrong and Bobbito Garcia, who host NPR's What's Good podcast, remember the hip-hop revolution circa 1988.

"It's the last time there was truly a meritocracy where the best artists sold the most amount of records based on the fact that they were dope," Bobbito Garcia says, asserting that the top hip-hop artists of the '80s all had distinct sounds, aesthetics and points of view they expressed in their music.

Stretch Armstrong points out the styles of rap at the time — from the comedy of Biz Markie to the stoic seriousness of Rakim to the militancy of Chuck D and descriptive storytelling of Slick Rick — gave fans an "incredibly varied and really rich" experience. Garcia credits U.K.-born rapper Slick Rick, who released his debut album The Great Adventures of Slick Rick in 1988, with broadening hip-hop's horizons beyond New York.

"Slick Rick with his jewels, with his suits, with his eye patch, it just kind of breathed life into hip-hop in so many ways," Garcia says.

For all of hip-hop's confidence and swagger, some rappers were becoming known for their misogynistic lyrics. But in '88, female MCs answered with their own beats and points of view. Armstrong remembers that when Queen Latifah dropped her 1988 single, "Wrath of the Madness," she was immediately accepted. "That record was running it," he says. And MC Lyte's 1988 track "10% Dis" stands out as a competitive, grimy track communicating more than just being attractive to guys.

In 1988, the door was wide open. "The premium was to be original, unique and attempt to push the platform forward," Garcia says.