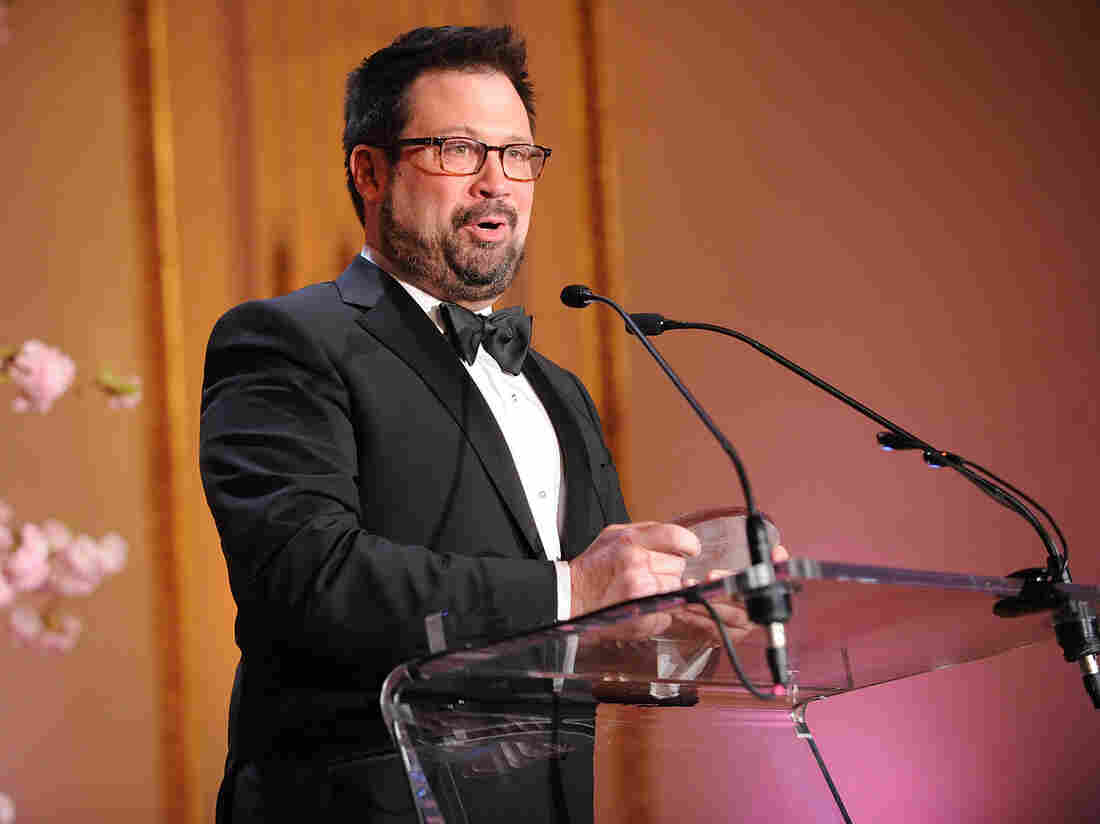 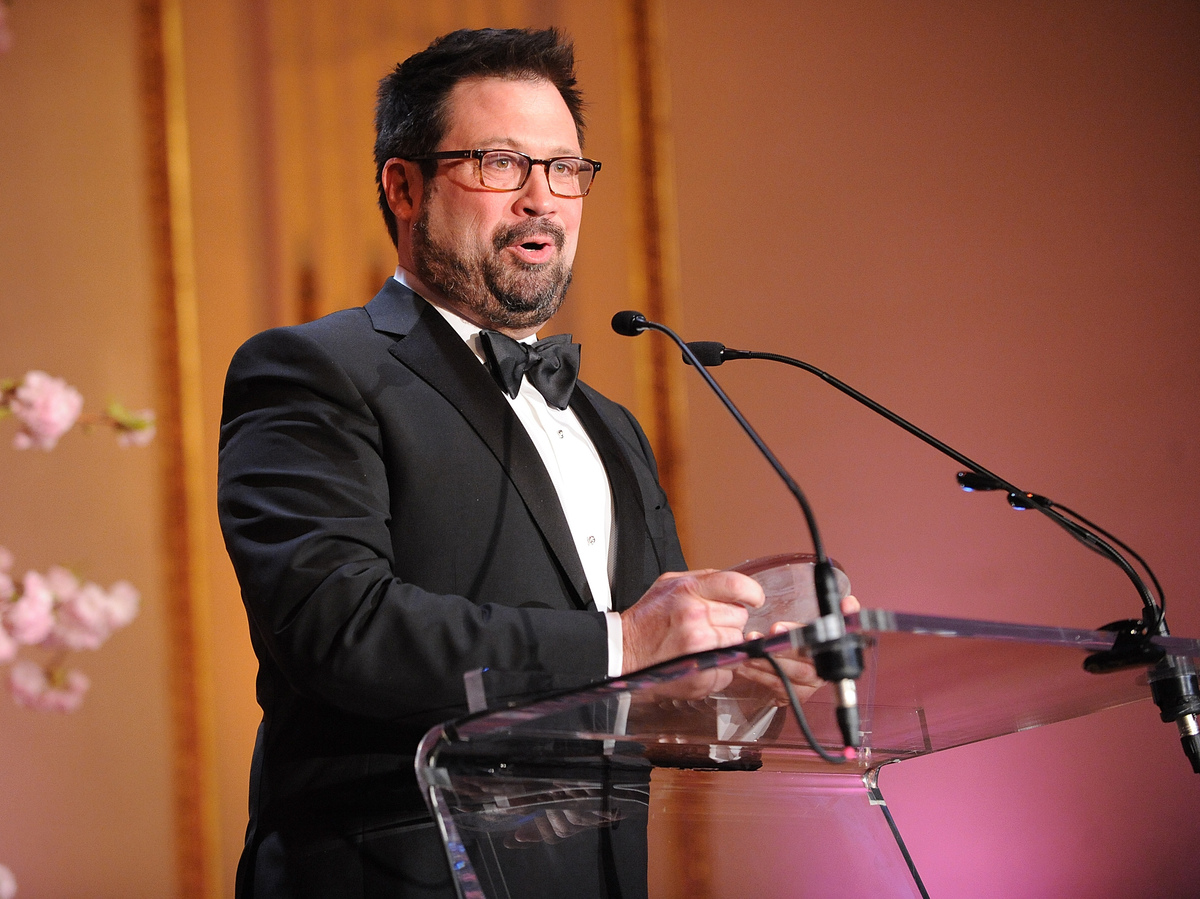 For the second time in just over two months, renowned opera singer David Daniels has been accused of sexually assaulting a young singer.

Andrew Lipian, a former student of Daniels at the University of Michigan (UM), has filed a civil suit against both Daniels and the school over a March 2017 incident in which he alleges he was drugged and assaulted by Daniels.

In August, Daniels and his husband, conductor Scott Walters, were accused by another man, Samuel Schultz, of similar allegations stemming from a May 2010 incident in Texas.

Lipian, who was a 29-year-old master's degree student at UM in Ann Arbor at the time of the alleged incident last year, filed his suit yesterday in the U.S district court in the eastern district of Michigan, southern division. on Wednesday. Daniels, 52, has been a professor at the school since 2015, though he took a paid leave of absence after Schultz made his allegations two months ago.

"These allegations are both false and malicious. I have never had a physical relationship with the individual mentioned in this complaint," reads a statement issued by a representative on Daniels' behalf. "The events alleged here never happened and I intend to defend my reputation."

On Oct. 31, Daniels also issued a very brief and separate statement to NPR regarding Schultz' accusations from August, saying: "These allegations are completely false. I categorically deny them."

Lipian is an emerging countertenor — a highly specialized vocal type of which Daniels is one of the world's top performers. In his suit, Lipian says Daniels was his professor, private teacher and mentor who "organized auditions for [him] with top-level conductors and agents visiting the university, and promised to connect him with his own manager and additional professional opportunities."

In the first months of their acquaintance, Lipian alleges, Daniels told him that he was "really hot," and that Daniels "thought nothing of continually discussing sexual topics and activities" with him and other students.

On March 24, 2017, Lipian alleges, Daniels invited him over to his apartment to watch television, where he was served several drinks of bourbon. According to Lipian's account, when he tried to leave, saying he needed to return home to rest for a performance the following day, Daniels gave him what he said was a dose of Tylenol PM "but was actually the sleep medication Ambien." Daniels then allegedly removed Lipian's clothing and groped his genitals and face. A short time later, Lipian alleges, Daniels told him he would likely would receive a full fellowship for the entirety of his master's program.

Lipian says he did not respond in kind, and that he tried to keep Daniels "at bay" but not "offend or anger him," due to Daniels' professional power.

Within the suit, Lipian also alleges the university knew of Daniels' activities — and that the school's faculty and administration knew the singer was "extremely open about and forward with his sexual thoughts and feelings" — and did not act.

He specifies that in August of this year, another faculty member became aware of the alleged March 2017 incident and reported it to the university office which handles Title IX issues. (Title IX of the Education Amendments Act is a 1972 federal law that prohibits sexual discrimination in any educational institutions or programs that receive federal funding.) Lipian says he has not been contacted by that office, and is unaware of any investigation — and that he believes the university has never instituted any Title IX investigations into Daniels.

A UM spokesperson told NPR on Thursday morning: "Shortly after allegations about Professor Daniels from years earlier in another state were shared publicly, the university made a statement, Aug. 22, that Professor Daniels had agreed to take a leave of absence and would not be teaching at the U-M this fall.

"All reports to the Office for Institutional Equity that allege actions that may be criminal in nature are transmitted to law enforcement for review.

In addition, the university's policies state that if the school "finds prohibited conduct has occurred, the university will take appropriate action, regardless of external proceedings that may also be pending."

In Michigan, the statute of limitations on sexual assault was extended in June and is now 15 years in criminal cases.

There has been a third, related complaint made against Daniels. Within days of Samuel Schultz making his public accusation, a 19-year-old reported to the University of Michigan police department that Daniels had solicited a sex act from him via the Grindr app. UM police referred the matter to the nearby Pittsfield Police Department, where the alleged victim lives.