The 2018 Kirkus Prize winners (from left to right): Severance, by Ling Ma; Crown: An Ode to the Fresh Cut, by Derrick Barnes and Gordon C. James; Call Them by Their True Names, by Rebecca Solnit. Farrar, Straus and Giroux; Agate Bolden; Haymarket Books hide caption

The 2018 Kirkus Prize winners (from left to right): Severance, by Ling Ma; Crown: An Ode to the Fresh Cut, by Derrick Barnes and Gordon C. James; Call Them by Their True Names, by Rebecca Solnit.

Three books have emerged with one of the world's most lucrative literary awards. At a ceremony Thursday in Austin, Texas, judges named the winners of the Kirkus Prize — the select few plucked from among 1,193 books published in the past year.

Ling Ma's novel Severance took home the prize for fiction. Call Them by Their True Names, an essay collection by Rebecca Solnit, won in the nonfiction category. And the picture book Crown: An Ode to the Fresh Cut earned the young readers' literature prize for author Derrick Barnes and illustrator Gordon C. James.

Each winning book nets $50,000 for the folks behind it, along with the slightly less tangible — though surely no less rewarding — laurels of recognition.

Severance, Ma's debut as a novelist, "offers a portrait of our times — especially our fears," the judges wrote in their citation. The book depicts an apocalypse wrought by a disease that locks people in an indefinite loop of rote tasks — like flipping a book's pages or setting a table — until they die.

"It's a stunning, audacious book with a fresh take on both office politics and what the apocalypse might bring," Michael Schaub wrote in his review of the book for NPR. "This is the way the world ends, Ma seems to be saying, not with a bang but a memo."

If you're looking for a little more optimism ... well, you probably won't find it in Call Them by Their True Names. But what Solnit's collection does have, according to the judges, is a "fiery" look at this tumultuous era's most deeply divisive political issues.

"She has an extraordinary ability to synthesize what would seem to be disparate issues and foster an expanded vision for examining our beliefs and actions," the judges wrote.

But there is some unalloyed happiness to be found among these winners — in Crown: An Ode to the Fresh Cut, a book about haircuts and the barbershop that "oozes cool and timely, much-needed black joy."

For a glimpse of some of that vivid color, check out some of the book's pages below. And below that, you can find the full crop of finalists that these winners beat out for the prize — along with links to NPR's previous coverage, where possible. 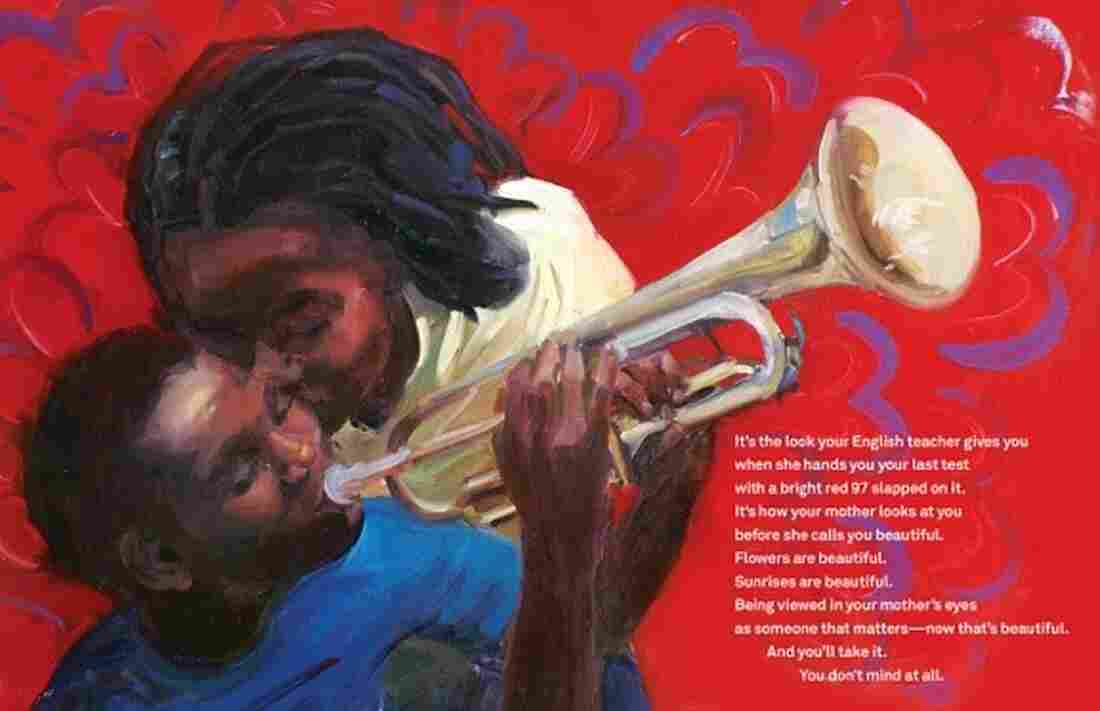 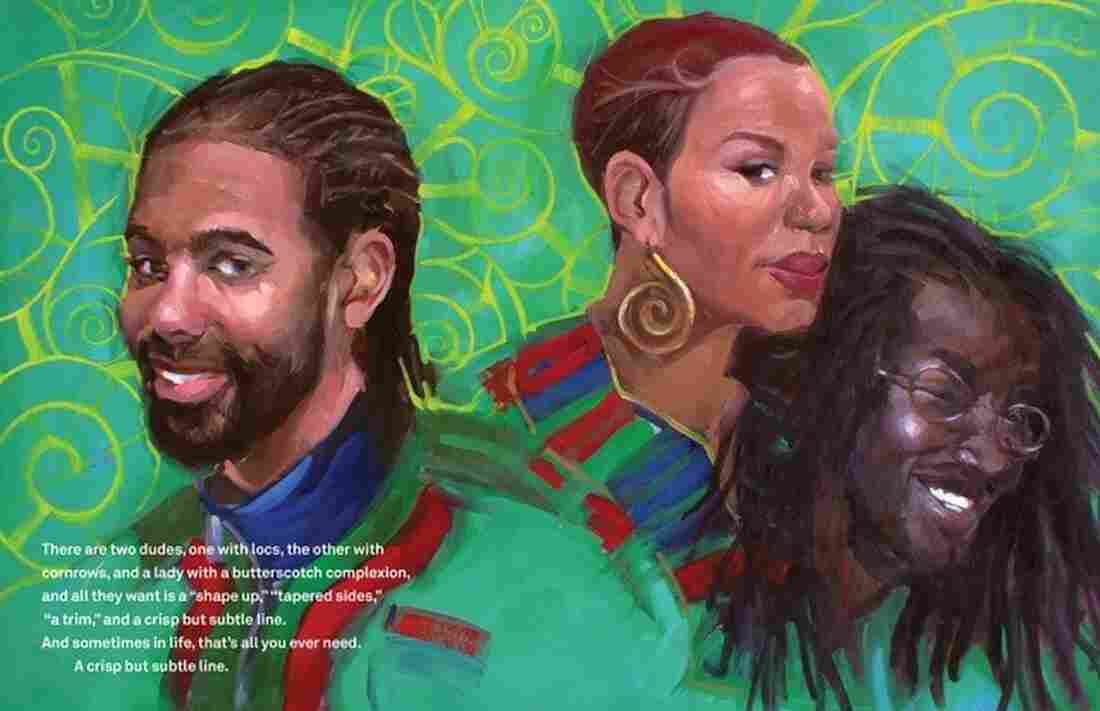 A previous version of this story misspelled the title of Ling Ma's novel Severance as Severence.