We talk with Susanne Craig and Russ Buettner about how they got the scoop.

Want to support 1A? Give to your local public radio station and subscribe to our podcast. Have questions? Find us on Twitter @1a. 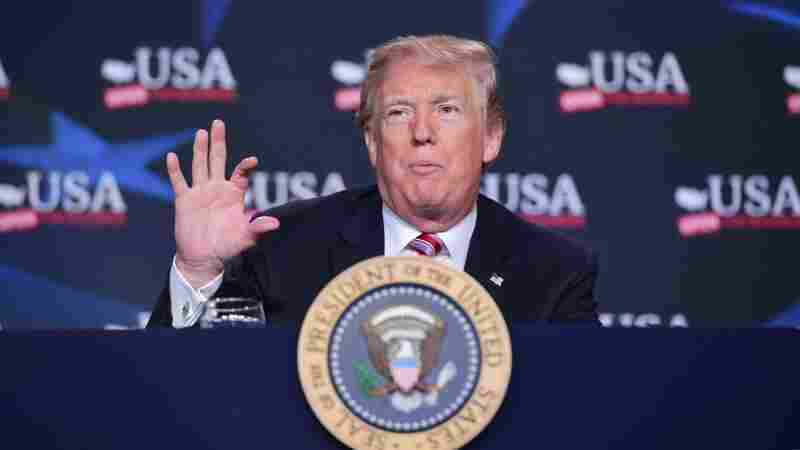 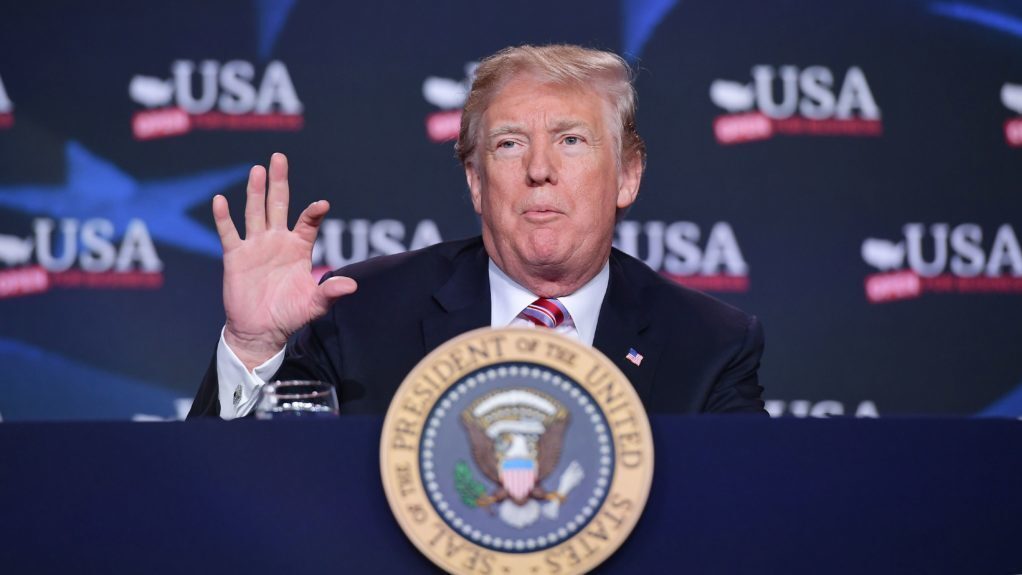 The investigation also uncovered "instances of outright fraud" and other "dubious" tax schemes. Padded receipts from purchases for Fred Trump's apartment buildings funneled money from Fred to his children at lower tax rates — and gave them an excuse to raise rents on those tenants.

The president declined many requests from media outlets to comment on the piece, which took more than a year to report.

A lawyer for President Trump, Charles Harder, said, "The New York Times' allegations of fraud and tax evasion are 100% false, and highly defamatory. There was no fraud or tax evasion by anyone. The facts upon which the Times bases its false allegations are extremely inaccurate."

The story dropped in the same week as now-Supreme Court Justice Brett Kavanaugh's confirmation, which might be why it didn't make a bigger splash.

We talk with Susanne Craig and Russ Buettner, two of the reporters who spent months on this story.

How did they get the scoop when the president has been famously reticent to release his tax returns? What are the potential consequences for Trump?