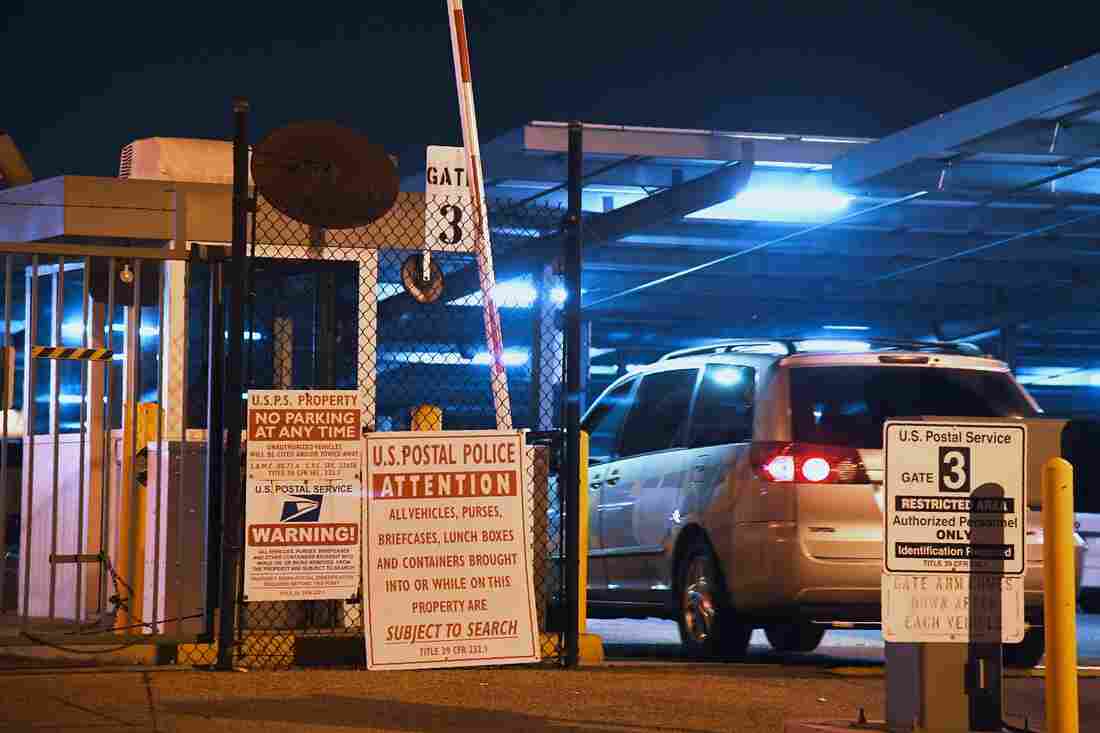 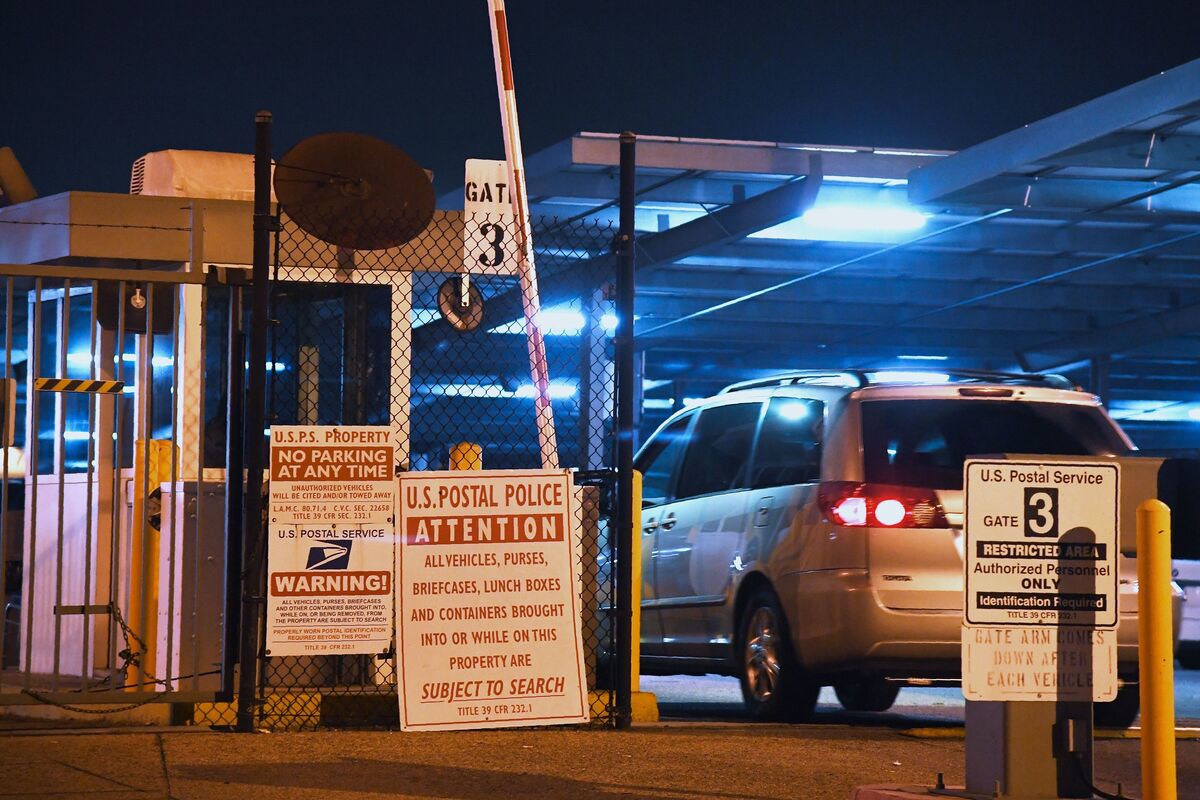 As the U.S. Postal Service's law enforcement arm investigates hand-made potential explosives sent to prominent Democrats and other critics of the president across the country, they have begun a process that's become a rarer one for the agency.

The U.S. Postal Inspection Service opened 19 cases related to suspicious items or substances in Fiscal Year 2017, the most recent year for which data is available.

That number is a steep drop from four years prior, when postal inspectors initiated more than 200 cases.

The formal cases that postal inspectors initiate represent just a small fraction of total incidents they respond to during any given year. In 2017, they responded to 2,282 incidents of "suspicious items, substances, powders or liquids in the mail or at postal facilities," according to the agency's annual report.

A spokesperson for the law enforcement agency said in an email that those years were an "anomaly."

"Some years, we have more credible responses than others," the spokesperson said. "Spikes in responses often occur following major events, like the ricin mailings in 2013."

In addition to the number of new cases decreasing, arrests and convictions also slowed. There were seven convictions related to suspicious mail in Fiscal Year 2016, and 20 the year after that. Those were the lowest totals of all the annual reports USPIS maintains on its website.

But broader than just the postal service, reports of all suspicious packages — including items like luggage and vehicles — have been up in recent years.

The Bureau of Alcohol, Tobacco and Firearms partners with thousands of agencies to collect statistics about explosives through its Bomb Arson Tracking System. Both 2016 and 2017 saw more than 5,500 reports of suspicious or unattended packages. A year earlier, there were nearly 1,000 fewer.

Even if its new caseload for incidents like these has decreased, USPIS has had experience dealing with mail that could come in contact with prominent politicians. It set up a mail-screening trailer at the Republican and Democratic National Conventions in 2016, though the agency says it did not detect any harmful pieces of mail at either event.

It also responded when anthrax made its way through the mail system to the U.S. Capitol in 2001, and when then President Barack Obama and other politicians were the targets of ricin-laced letters in 2013.