Accessibility links
Pittsburgh Synagogue Shooting Victims Identified Victims range in age from 54 to 97. Robert Bowers , 46, has been charged with 29 separate federal crimes for his attack on the Tree of Life synagogue. 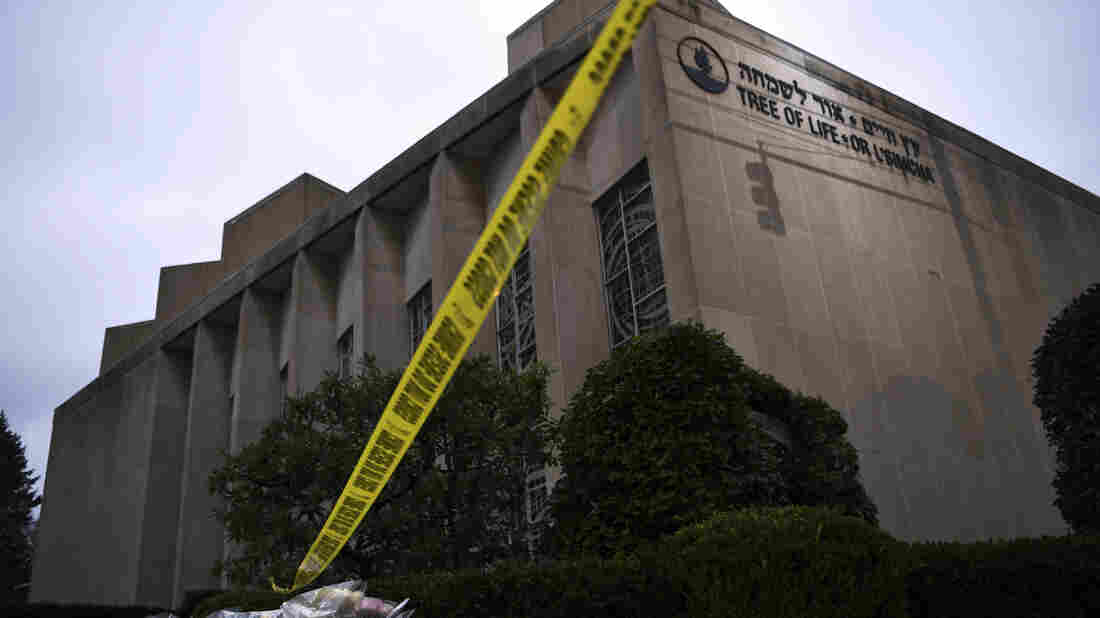 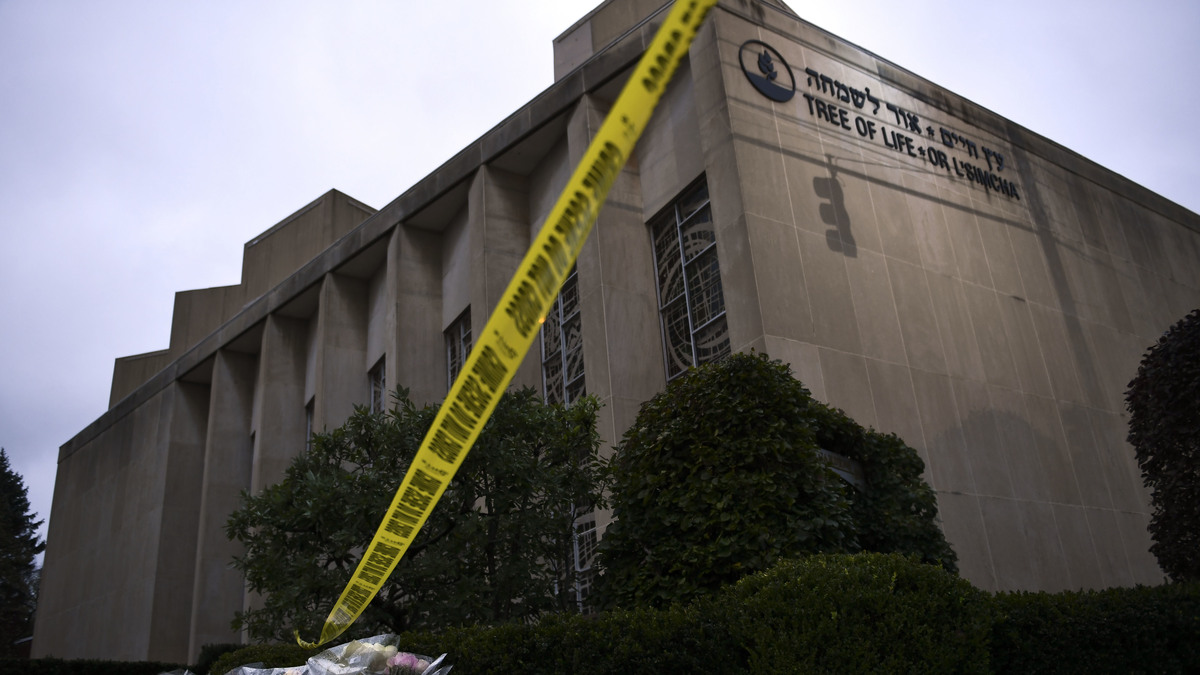 Officials are treating Robert Bowers' attack on the Tree of Life Congregation as a hate crime.

At a press conference Sunday morning, officials said victims of a shooting rampage at a Pittsburgh synagogue range in age from 54 to 97. All but two of the victims were over the age of 65, and include one married couple, and two brothers. Six others were wounded, including four police officers.

The Allegheny County Chief Medical Examiner released a list of congregants killed in the attack:

Cecil and David Rosenthal are brothers

Bernice and Sylvan are husband and wife

Federal prosecutors have charged Robert Bowers, 46, with 29 separate federal crimes for his attack on the Tree of Life synagogue on Saturday morning. U.S. Attorney Scott Brady said Bowers is charged with 11 counts of murdering victims who were exercising their religious beliefs, and 11 counts of using a firearm to commit murder. Brady said each of those 11 counts is punishable by death.

"The final seven counts are based on the harm inflicted by Bowers, upon the brave police officers, who in trying to stop Bowers rampage, put their own lives in danger. Three of these brave men were shot by Bowers," Brady said at a press conference.

Bowers killed 11 individuals and wounded two others. Four police officers were injured in the attack, and "three of them were shot by Bowers," Brady said.

During the shooting, "Bowers made statements regarding genocide, and his desire to kill Jewish people. After a standoff with police, Bowers eventually surrendered, and remains in federal custody today," Brady said.

Pittsburgh Mayor Bill Peduto called it the darkest day in the history of Pittsburgh. "Squirrel Hill is the most diverse neighborhood in all of western Pennsylvania," Peduto told reporters. "People choose to live there because of the diversity of the community. The Jewish community is the backbone. It is part of the fabric of Pittsburgh."

Officials say they are in the early stages of an investigation, and for now, they are treating the attack as a hate crime. Brady said, "A hate crime is where an individual is animated by a hatred or a certain animus towards a person of a certain ethnicity or religious faith, and it becomes domestic terrorism, where there is an ideology that that person is trying to propagate through violence. We continue to see where that line is."

At this point, investigators say there is nothing to indicate Bowers had accomplices.

Saturday's attack occurred days before the mid-term elections, and amid a surge in hate crimes in the United States. According to the Anti-Defamation League, the number of reported anti-Semitic incidents in the United States surged 57 percent in 2017, the largest rise in a single year since the A.D.L. began tracking such crimes in 1979.

Bowers is scheduled to make an appearance before a federal magistrate judge on Monday, Oct. 29. at 1:30 p.m. ET.