Accessibility links
IBM Will Acquire Open-Source Software Company Red Hat In $34 Billion Deal IBM will acquire Red Hat for $190 per share, in a deal worth approximately $34 billion. Both companies took pains to say the Red Hat ethos and commitment to open source would continue. 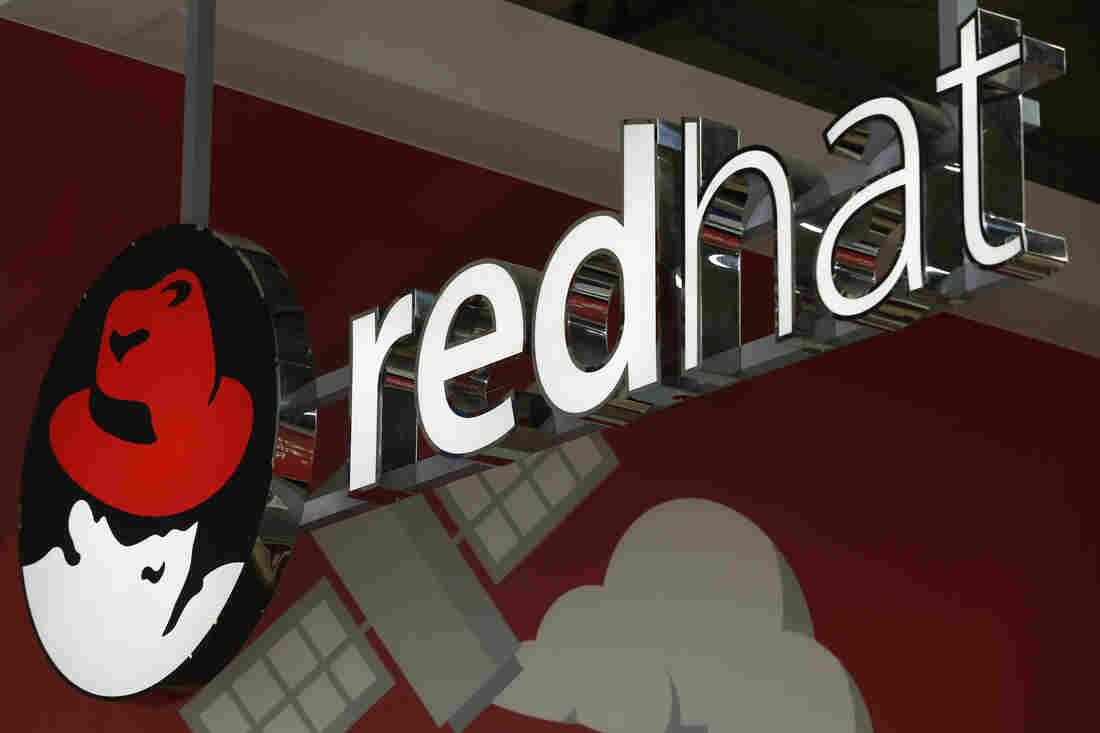 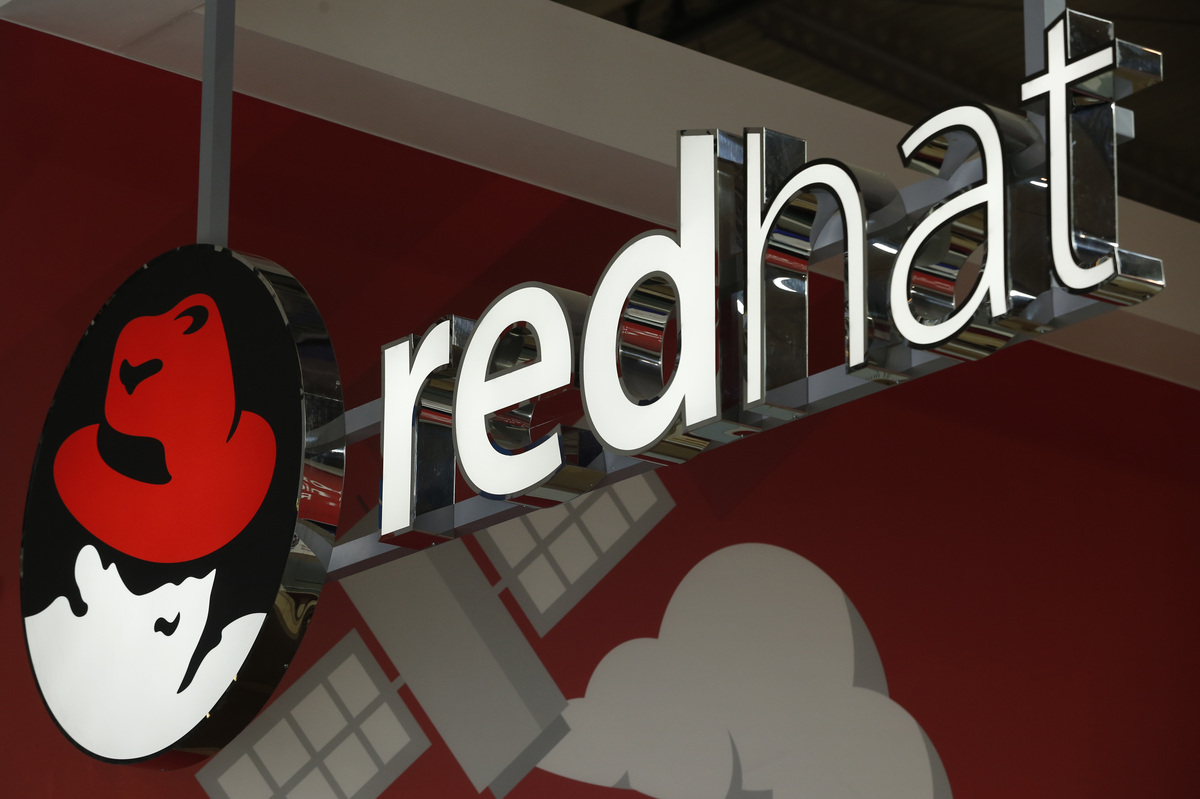 In what may be the most significant tech acquisition of the year, IBM says it will acquire open-source software company Red Hat for approximately $34 billion.

Under the terms of the deal announced Sunday, IBM will acquire Red Hat for $190 a share — a premium of more than 60 percent over Red Hat's closing price of $116.68 on Friday.

"The acquisition of Red Hat is a game-changer. It changes everything about the cloud market," Ginni Rometty, IBM chairman, president and chief executive officer said in a statement. "This is the next chapter of the cloud."

Raleigh, N.C.–based Red Hat makes software for the open-source Linux operating system, an alternative to proprietary software made by Microsoft. It sells features and support on a subscription basis to its corporate customers.

Red Hat President and CEO Jim Whitehurst called the deal "a banner day for open source" and pointed to his company's long history of partnering with IBM. He said the acquisition would give Red Hat greater scale and resources to increase the impact of open source software.

Both companies took pains to say that the Red Hat ethos and commitment to the open-source community would continue. Red Hat will become part of IBM's hybrid cloud unit, but will retain its own branding, facilities and practices, with Whitehurst and other senior management remaining in place.

"The biggest part of the news," Whitehurst said, "is that the company that is bringing us into their fold is committed to keeping the things that have made us Red Hat and that have made us successful over the years, always thinking about the customer and supporting the community as the innovation platform for our success."

The deal, which is subject to Red Hat shareholder approval, is expected to close in late 2019. As Bloomberg reports, revenue at Red Hat is expected to top $3 billion this year, but its sales missed analyst expectations last quarter. IBM, meanwhile, has watched its revenue decline in recent years.

"This is an acquisition for revenue growth, this is not for cost synergies," Rometty told Bloomberg, and said neither company will cut jobs following the deal.