Accessibility links
Vote: Who Do You Think Are The Most Influential Women Musicians of the 21st Century? This year, we considered the most influential women and non-binary artists making music today. Now, we want to know what you think: Who deserves to be most acknowledged? Who makes your list?

Vote: Who Do You Think Are The Most Influential Women Musicians of the 21st Century?

Vote: Who Do You Think Are The Most Influential Women Musicians of the 21st Century? 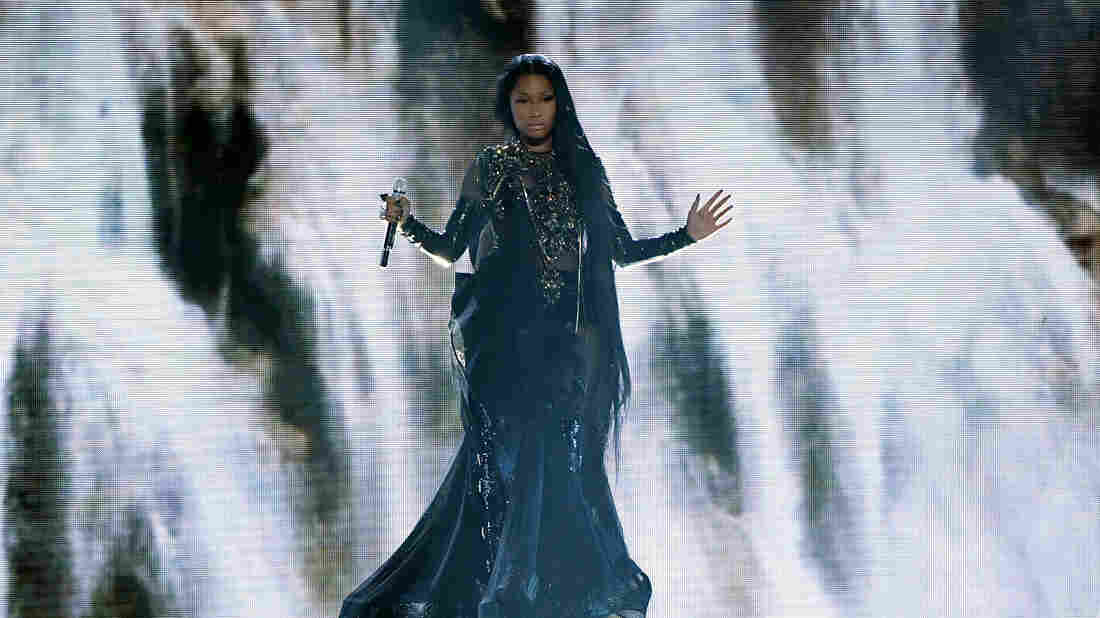 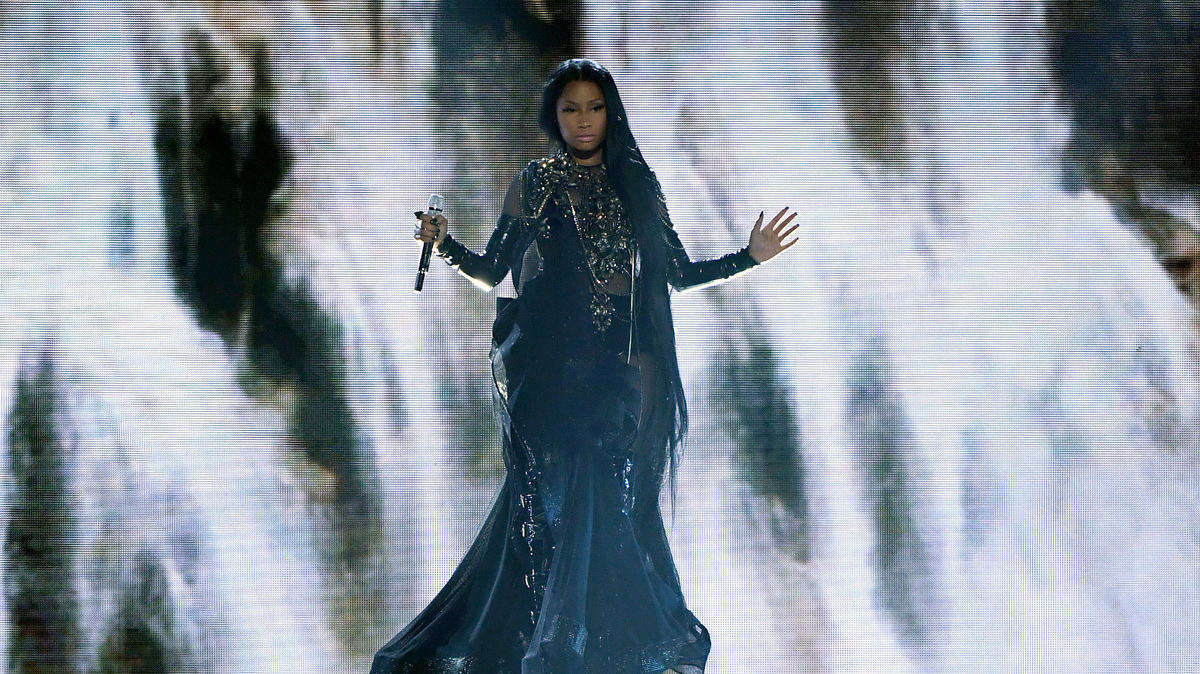 "I am a rap legend, just go ask the kings of rap," Nicki Minaj spat in her 2014 hit "Feelin' Myself," claiming her space within a rap patriarchy she altered simply by stepping a Manolo-clad toe into it. Beyoncé, her duet partner, expressed her power a different way. "Male or female, it make no difference," she declared. "I stop the world." These verses offer two different ways to think about artistic influence: one unfolds over time within a particular lineage; the other hits in the moment, altering the reality of everyone within earshot.

Turning the Tables is NPR Music's way of thinking about the same stuff Nicki and Beyoncé address in their song. It's a project dedicated to remixing and remodeling the canon of popular music in ways that highlight overlooked and underestimated artists. We started this project in 2016 with our list of the 150 Greatest Albums by Women from the classic recording era. This year, we've been considering our own historical moment — the super-accelerated 21st century, in which hierarchies are seemingly collapsing under the pressure of crowdsourcing and infinitely shuffleable playlists have, for many, replaced the very idea of a traditional Top 100. In August, we began to build a different chart history when we announced the 200 greatest songs by women and non-binary artists of the 21st century. Our list – topped by M.I.A.'s inexhaustible "Paper Planes" – made the case that even within today's endless scroll of sight and sound, some songs and artists who make them still stop the world.

To further explore the question of what influence means in music today, NPR commissioned a series of essays about what our writers consider the 25 most influential 21st century women and non-binary artists in music. Starting with Rihanna, whom we named the 21st century's most influential musician, this series laid out the specifics about what makes artists matter now, from the dialogue St. Vincent creates with her guitar to Natalia Lafourcade's preservation of cultural memory at the Mexican-American border to the way Miranda Lambert challenges false feminine ideals within and beyond the country genre. Beyoncé and Nicki? They're both there too. These essays and the others in the series argue for influence by getting into the nitty-gritty of what that often muddied term means.

Now, dear readers, we turn to you: Who would you place on the list of most influential 21st century women and non-binary artists? There are a few ways to think about this question. We're asking you to focus on artists at the peak of their powers in this century, and to consider how their music resonates with fans, among other artists and in the larger cultural conversation. Our list of 25 — which you can find here — is necessarily limited. Who deserves to be most acknowledged? You tell us who stops the world now, and who, for you, keeps it spinning.

We'll keep this poll open until Nov. 13, and share the results as we bring this season of Turning the Tables to a close. It's been great, this year, to dwell in pop's present, as complicated and ever-changing as it feels. Next year, we'll cast our gaze in a new direction. We hope you'll continue to build this big picture with us.