Accessibility links
'Is Our Life Just Worth One Photo?' Wrote Woman Who Fell To Death In Yosemite Meenakshi "Minaxi" Moorthy and her husband, Vishnu Viswanath, fell about 800 feet from a scenic overlook at Taft Point. Park rangers recovered their bodies Thursday and are still investigating.

'Is Our Life Just Worth One Photo?' Wrote Woman Who Fell To Death In Yosemite

'Is Our Life Just Worth One Photo?' Wrote Woman Who Fell To Death In Yosemite 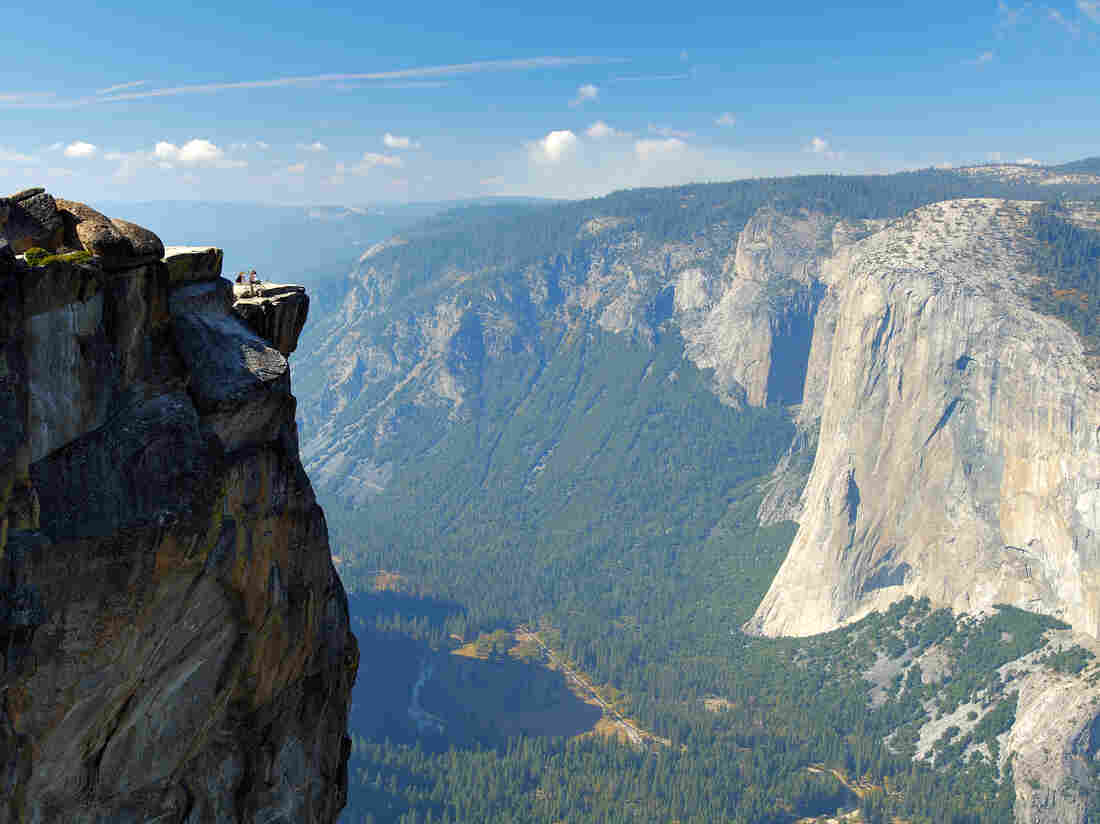 A view of Taft Point Overlook in Yosemite National Park, where a couple fell to their deaths last week. VW Pics/UIG via Getty Images hide caption 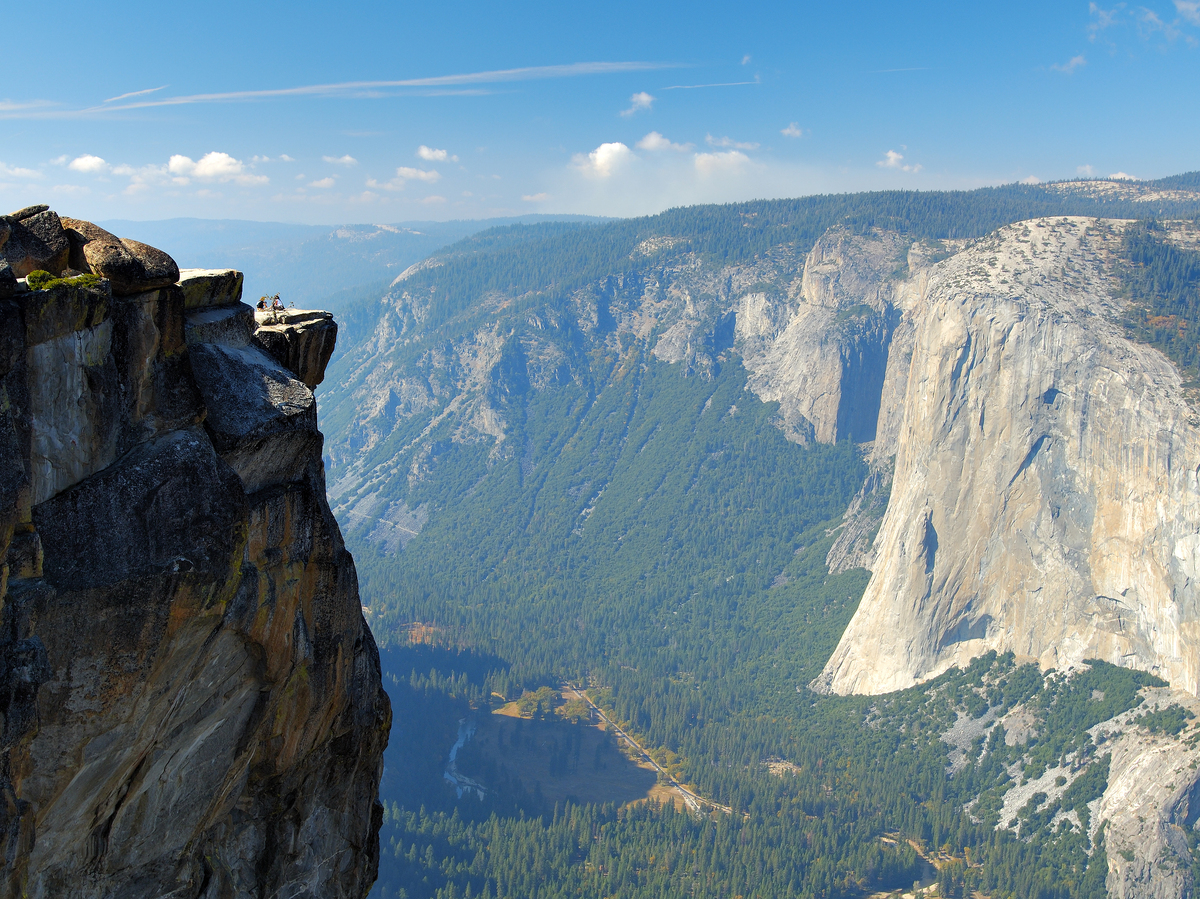 A view of Taft Point Overlook in Yosemite National Park, where a couple fell to their deaths last week.

A couple fell to their deaths last week while visiting a scenic overlook in Yosemite National Park, the National Park Service said.

Vishnu Viswanath, 29, and Meenakshi "Minaxi" Moorthy, 30, had hiked to Taft Point, an overlook that features breathtaking views thanks to a steep plunge into Yosemite Valley. The two fell approximately 800 feet, the NPS said.

"We still don't have any clear idea exactly what happened," Jamie Richards, a spokeswoman for Yosemite National Park, told The Mercury News, a Bay Area newspaper. "We are still trying to piece it together."

"There is a railing at the overlook, but there are plenty of places you can go near there without railings," she said. "Yosemite is an inherently wild place."

Viswanath and Moorthy were born in India and had been together since 2009, marrying in 2014. The couple were alumni of the College of Engineering, Chengannur, in southern India. "Our hearts go to the friends and family members of this lovely couple," the college wrote in a Facebook post. "May their souls rest in peace."

The couple moved to the Bay Area from New York City in June. They traveled extensively throughout the past few years, visiting more than a dozen states and several countries, including Italy, France, Belgium and the Maldives.

Moorthy documented their adventures on a blog called Holidays and HappilyEverAfters, posting happy snaps of her husband and musings they had throughout their travels. The pair was a "dreamer-doer duo," Moorthy wrote.

The couple visited the Grand Canyon in March. During their trip, Moorthy posted a photo to Instagram with her back to the camera, sitting on a ledge and gazing at a sunset.

"A lot of us including yours truly is a fan of daredevilry attempts of standing at the edge of cliffs and skyscrapers," reads the photo's caption, "but did you know that wind gusts can be FATAL??? Is our life just worth one photo?"

The couple's deaths are the latest to occur in Yosemite National Park this year. More than 10 people have died there this year, the Associated Press reports.

In 2015, professional climber Dean Potter also died at Taft Point when he jumped from the cliff wearing a wingsuit and smashed into its rocks, along with his companion Graham Hunt. Potter was internationally renowned as an experienced jumper.