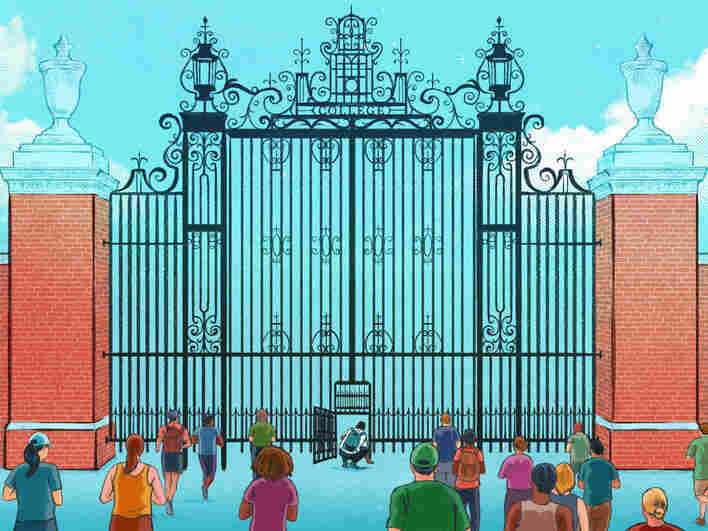 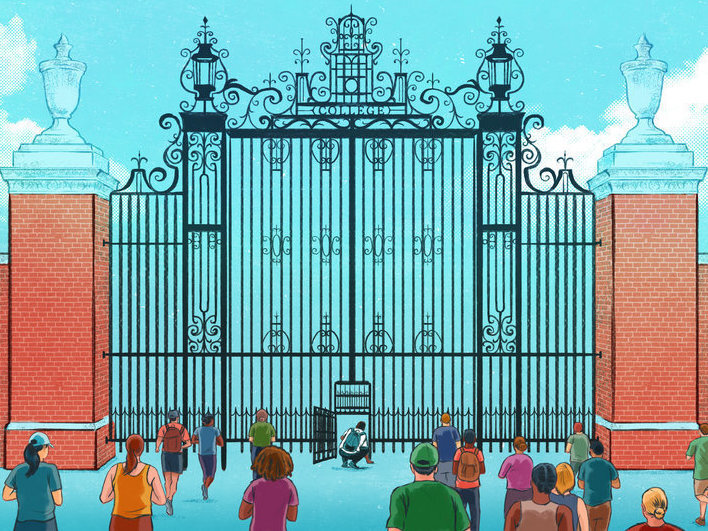 The Harvard trial wraps up on Friday. And for the past three weeks, the group Students for Fair Admissions has argued that the Ivy League school discriminates against Asian-American applicants.

Affirmative action has historically been the engine of diversity in higher education. But what do Americans think of affirmative action? It depends on how you ask the question.

Sixty percent of adult Americans surveyed by Gallup in 2016 said they generally favor affirmative action programs for racial minorities. But 70 percent said that they believe college applicants should be judged solely on merit and that racial and ethnic background should not be considered (even if doing so means that fewer minority students are admitted). The findings suggest that Americans broadly support the idea of affirmative action but oppose preferential treatment for minorities in college admissions.

What To Know About Affirmative Action As The Harvard Trial Begins

The public's opinion differs from the position of more than a dozen elite colleges that signed a friend of the court brief in favor of Harvard.

One of those schools was Brown University. Christina Paxson, the college's president, said taking race out of the admissions equation would make it difficult for competitive schools to enroll a racially diverse class, she said.

"It's sort of trying to get to an outcome with one hand tied behind your back," Paxson said. "It doesn't work very well."

Here's a few takeaways from past polls on how Americans view affirmative action:

It's not unusual for Americans to support a policy in general but disagree when it comes to the specific application of that policy, Newport said.

Harvard's admissions process, for example, can be "hard for anybody to understand," he said. Like other highly selective universities, Harvard uses a holistic admissions process, which is evaluating a candidate's life experience and background in addition to grades and test scores, according to its website.

Harvard Student Discusses Why She Opposes The University's Admissions Process

Brown University also uses a holistic admissions strategy. Paxson said it can be difficult for her admissions team to pick from a pool of applicants with strong grades, test scores, essays and recommendations. Adding in holistic admissions factors — like military service, hometown, first-generation status and race — allows Brown to create communities in which "you have people who are different from each other," Paxson said.

Peter Wood, president of the National Association of Scholars, said the words "affirmative action" may have two different meanings for people surveyed.

Some may see it as "an attempt to achieve racial fairness" for people from historically oppressed groups, while others may view it as "gross unfairness" and help for people who "have never been subject to any significant amount of racial animus."

"We should be weighing people as individual with no taint of racial discrimination in any form, either positive or negative," Wood said. (His group is backing Students for Fair Admissions in its lawsuit.)