Accessibility links
Review: 'Boy Erased' Is An 'Intelligent Message Movie' Actor Joel Edgerton adapts for the screen a 2016 memoir about a teenager undergoing "gay conversion therapy;" he also directs and stars in this "intelligent message movie." 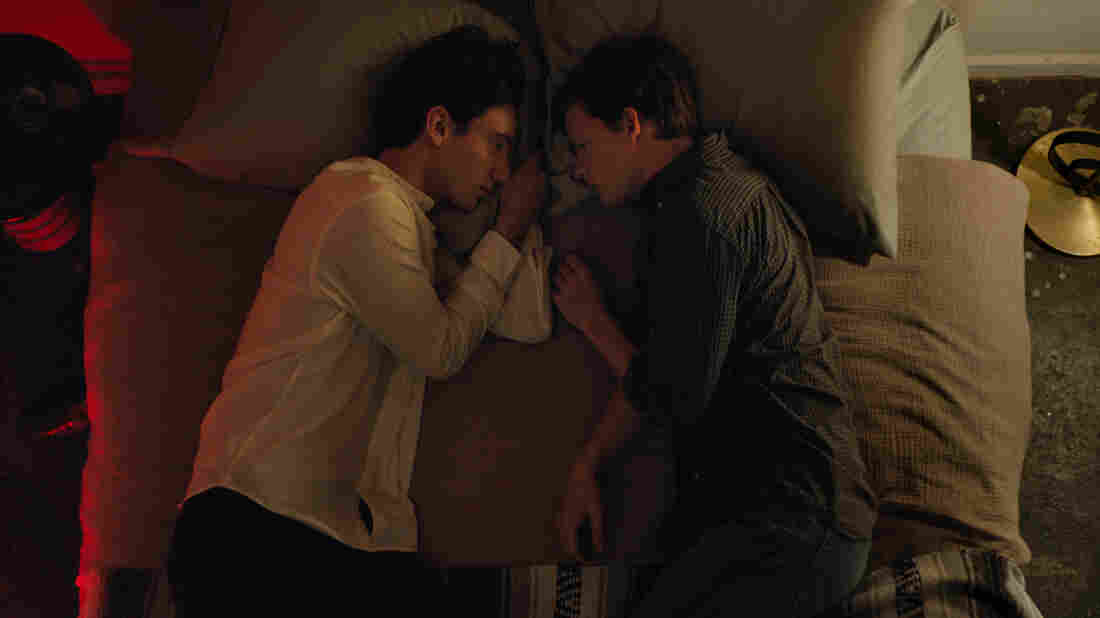 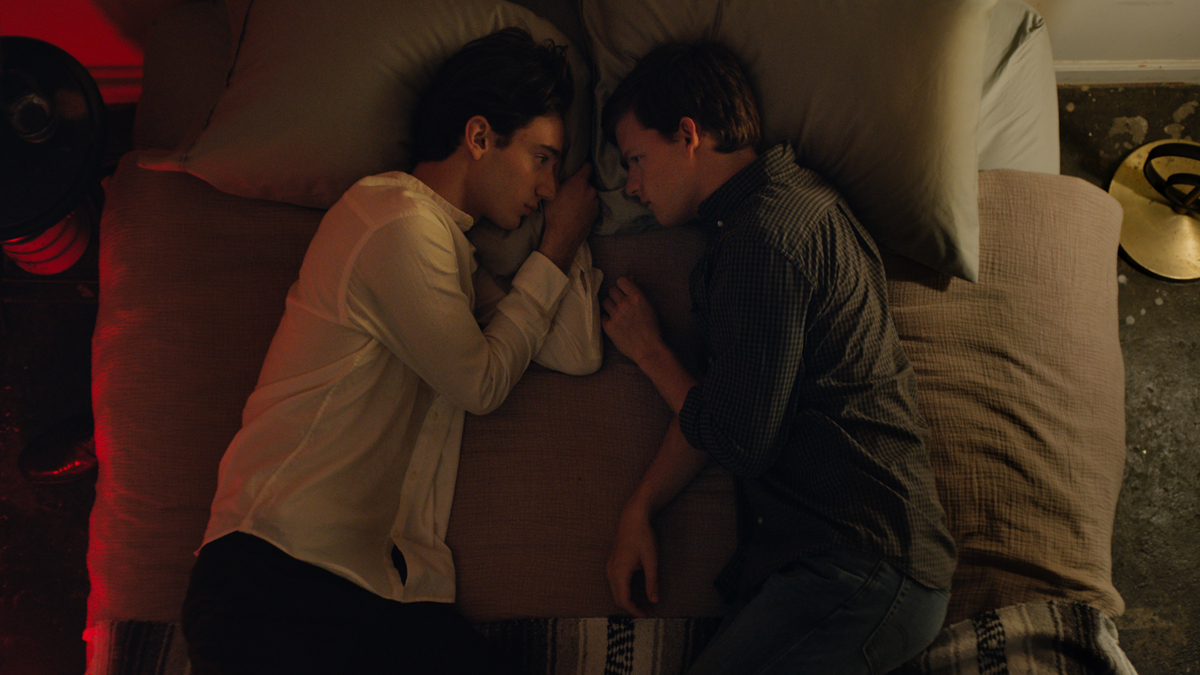 Based on a 2016 memoir by Garrard Conley, Boy Erased is the second movie this year — after last August's The Miseducation of Cameron Post — to focus on so-called gay conversion therapy centers, where LGBTQ teens are sent to be, as their mostly evangelical parents see it, straightened out. Both films are worth your time; both, in their way, are intelligent message movies that refuse to hide their outrage at a repressive practice that, as a coda before the Boy Erased end credits informs, 36 American states still allow.

What's interesting is that neither film shakes an accusing finger at the parents or, for that matter, at Christian belief per se. That said, neither film lets parents or their substitutes off the hook for seeking to radically alter and deny who their charges are, just because the elders are convinced the Bible tells them so. Both films are about the vulnerability of teens whose parents willingly consign them to the "care" of dubiously qualified saviors lugging their own unexamined baggage of guilt and self-loathing.

Boy Erased is also Lucas Hedges' second turn as a teenaged boy who's uncertain of his sexual identity. The talented young actor projects the same ingenuous bewilderment he brought to his role as Saoirse Ronan's first love in last year's Lady Bird. Only here he's not playing for laughs. After an incident at his college in the rural American South, young Jared Eamons is forced to come out to his loving parents, Marshall (Russell Crowe) and Nancy (Nicole Kidman). Crushed and taking instruction from congregation elders, they dispatch their bemused but compliant son to Love in Action, a center devoted to refitting novice young LGBTQ's for the heterosexual path. There awaits ritual humiliation and invasive scrutiny by "carers," some of them closeted homosexuals turning their self-loathing outward, some religious fanatics, all of them certain that the indignities they inflict on their vulnerable charges are all in a day's faith-based work. At the helm is Victor Sykes (Joel Edgerton), a sincere dufus bent on rooting out what he sees as the single cause of homosexuality — the Bad Dad.

Sykes is not a violent man, but he's not too bright — Boy Erased proves readier than Cameron Post to sidetrack into comic relief — and he's weak enough to delegate power to the one unalloyed bad egg in this scenario, a tattooed enforcer who can barely contain his instinctive sadism. He's played with relish by the Red Hot Chili Peppers' Flea. Maybe it's a little cuckoo that this ineluctably Southern-accented movie features Flea (who was born in Australia) alongside a cast and crew heavily stocked from Down Under. There's Kidman and Crowe, of course, as well as Edgerton, who wrote and directed Boy Erased and smoothly handles the tonal shifts between absurd and sinister as the film slides between Jared's past and present struggles. Crowe is terrific as Jared's father Marshall, a car dealer and pastor who has staked his world on a literalist reading of the Bible and cannot bring himself to confront, much less accept, his beloved son's sexuality. As Jared's mother Nancy, a vision in a blond 'do and sparkly cardies, a spry Kidman carries both the movie's wry humor, and its humanity. Also notable are the great Cherry Jones as a lone voice of sanity in Jared's ear; Britton Sear as a hulking football player run to seed and sinking fast under the humiliations showered on him at Love in Action; singer Troye Sivan as an enigmatic fellow inmate who shows Jared that his instinctive eagerness to please may become his worst enemy; and Theodore Pellerin as the soulful mentor any parent should wish for to guide their child into adult sexuality.

In the end, though, Jared must chart his own future, and it's not incidental that what jolts him into action is the attempt to turn him against his own family. Not all the inmates of Love in Action will be so lucky, and not all those who seek to remodel them will be capable of change. To find out which is which, do stay for the end credits. There, in addition to the photo-snippets of the real Garrard Conley (a movie cliché I hold very dear), you will learn what became of Victor Sykes. Trust me, it's de-lovely.