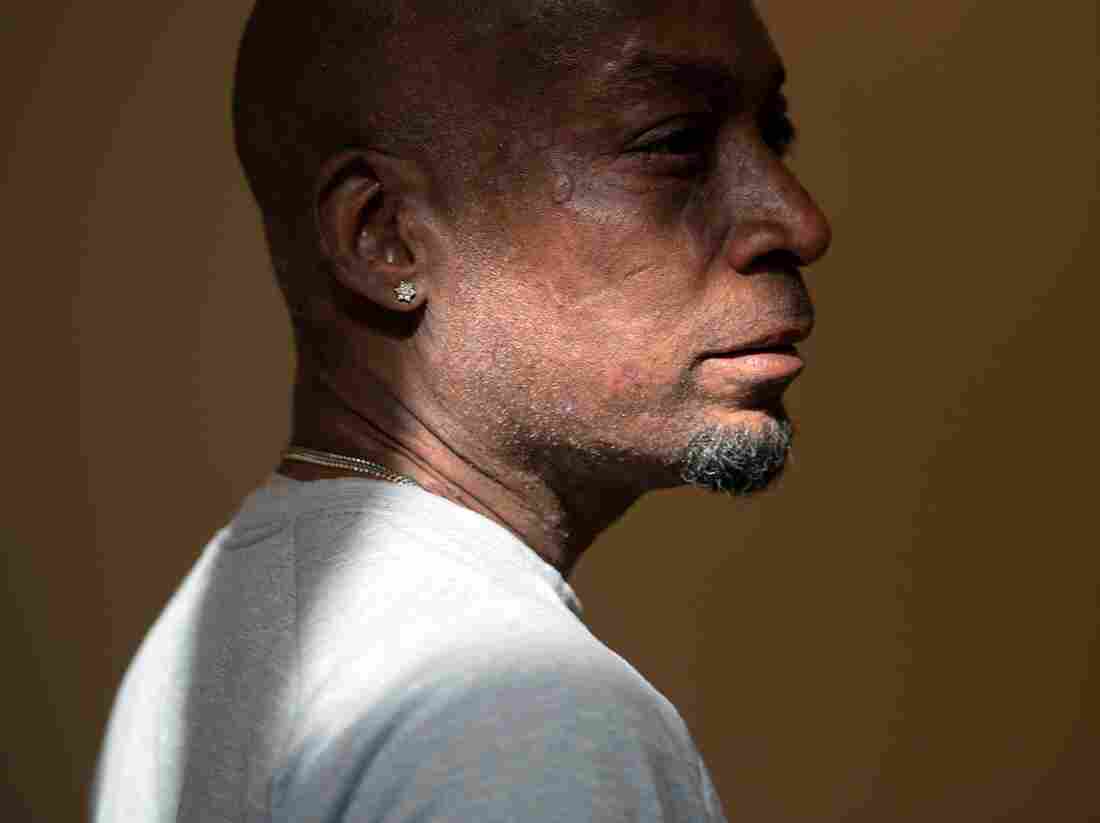 Dewayne Johnson looks on after hearing the verdict in his case against Monsanto at the Superior Court Of California in San Francisco in August. Josh Edelson/AFP/Getty Images hide caption 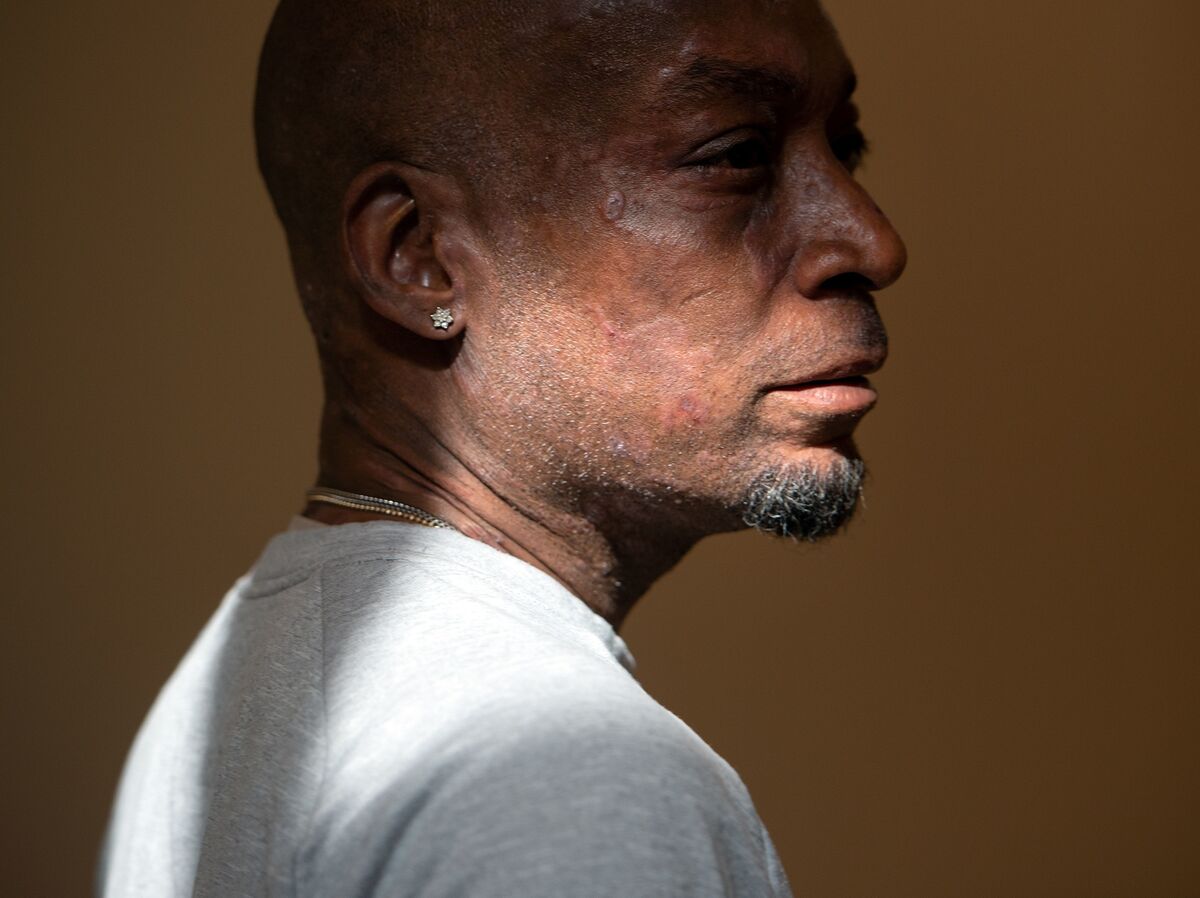 Dewayne Johnson looks on after hearing the verdict in his case against Monsanto at the Superior Court Of California in San Francisco in August.

The groundskeeper who won a massive civil suit against Bayer's Monsanto claiming that the weedkiller Roundup caused his cancer has agreed to accept $78 million, after a judge substantially reduced the jury's original $289 million award.

Dewayne "Lee" Johnson, a Northern Californian groundskeeper and pest-control manager, was 42 when he developed a strange rash that would lead to a diagnosis of non-Hodgkin's lymphoma in August 2014.

Johnson — now near death according to his doctors — sued Monsanto in June, testifying that the herbicide likely caused his cancer. In August, jurors unanimously agreed and awarded him a total of $289 million, with $250 million in punitive damages and $39.25 million in compensatory damages.

"In enforcing due process limits, the Court does not sit as a replacement for a jury but only as a check on arbitrary awards," she wrote.

Johnson could have demanded a new trial instead of accepting the $78 million.

His attorney disagreed with the judge's settlement reduction, but Johnson will accept the lower amount in hopes of achieving "a final resolution within his lifetime," spokeswoman Robin McCall told The Associated Press.

Bayer Crop Science spokesperson Charla Lord told NPR in an emailed statement: "The Court's decision to reduce the punitive damage award by more than $200 million is a step in the right direction, but we continue to believe that the liability verdict and damage awards are not supported by the evidence at trial or the law and plan to file an appeal with the California Court of Appeal.

"There is an extensive body of research on glyphosate and glyphosate-based herbicides, including more than 800 rigorous registration studies required by EPA, European and other regulators, that confirms that these products are safe when used as directed," the statement continued.

Glyphosate is one of the most widely used herbicides in the U.S., according to the National Pesticide Information Center, which also says the herbicide has "carcinogenic potential."

According to Reuters, Bayer faces about 8,000 more lawsuits on the herbicide.