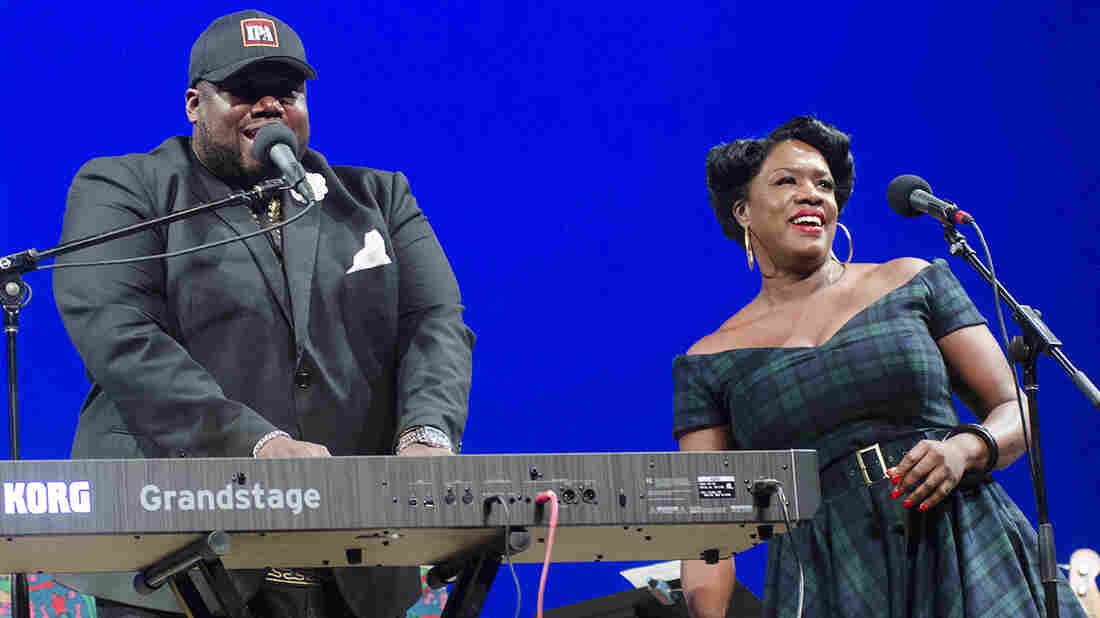 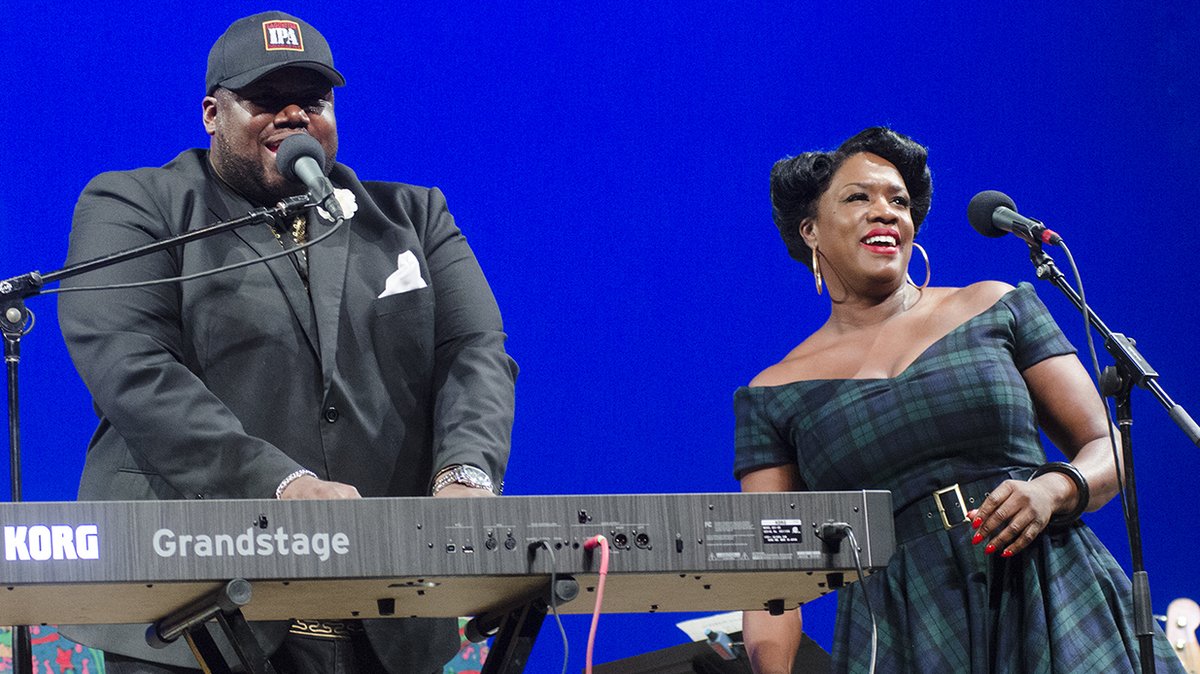 The War And Treaty perform on Mountain Stage.

The War and Treaty is a musical collective started with partners Michael and Tanya Trotter. While serving in the military, Michael Trotter Jr. impressed his cohorts by writing heartfelt tributes for fallen soldiers and their families, delivered with his impressive, emotive voice. Tanya Blount, with her equally stirring voice, had been performing since her teenage years in the Washington D.C. area.

It was at a festival where their musical paths crossed, and the two became partners in life and music shortly thereafter. The band has taken the Americana music scene by storm, with its debut EP and exhilarating live shows, as you'll hear in this engaging performance recorded in Charleston, W.Va.

Along with Max Brown on bass, Jonathan Keeney on guitar and pedal steel, and Nolan Nevels II on drums, The War And Treaty deliver a rousing set of originals from its debut full-length album, Healing Tide, produced by Americana specialist Buddy Miller.

"If you still got life in your body and air in your lungs, don't quit, don't give up on that dream, it's not over yet," Michael says introducing the inspirational closer, "It's Not Over Yet."

The band is rounding out 2018 on the road with tour dates scheduled right up to a two-night stand at the famed Ryman Auditorium in Nashville supporting Old Crow Medicine Show.