Accessibility links
Mario Segale, Inspiration For Nintendo's Hero Plumber, Has Died Mario Segale never sought the spotlight, despite inspiring one of the most recognizable characters in the world: Super Mario. 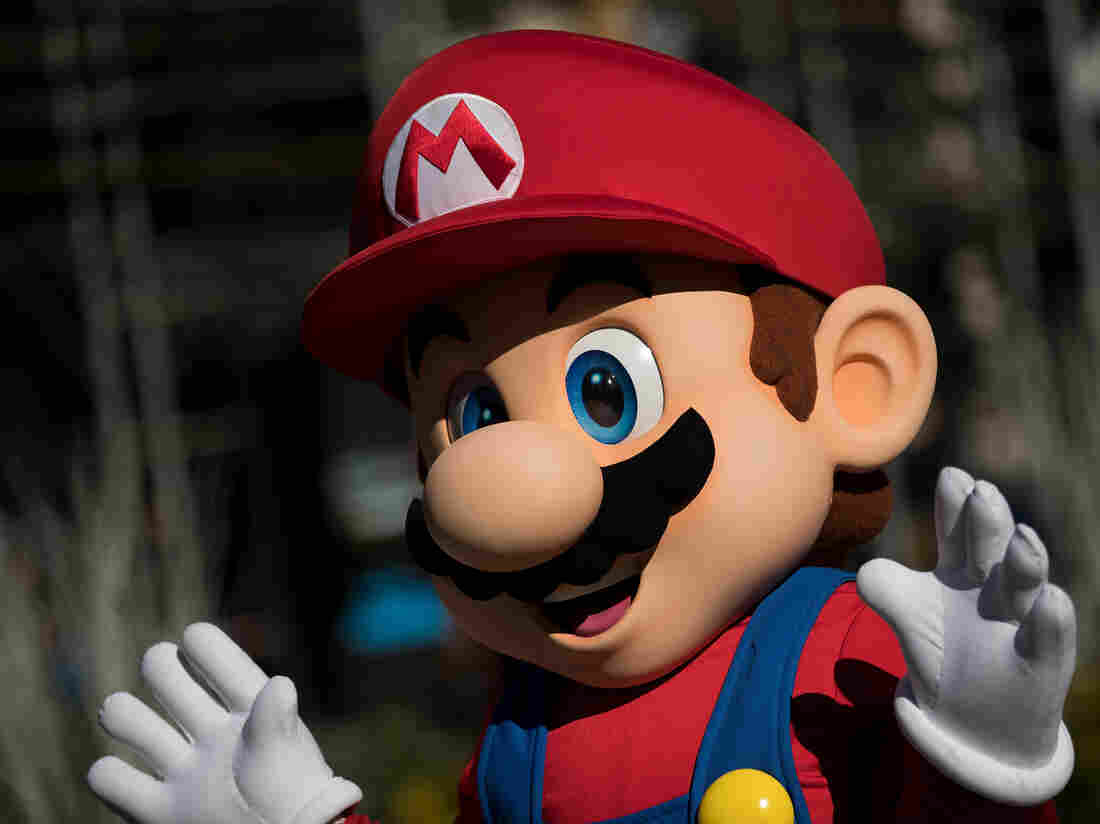 Mario Segale, the inspiration for one of the most recognizable characters in the world, was Nintendo's landlord in Washington state during the 1970s. Drew Angerer/Getty Images hide caption 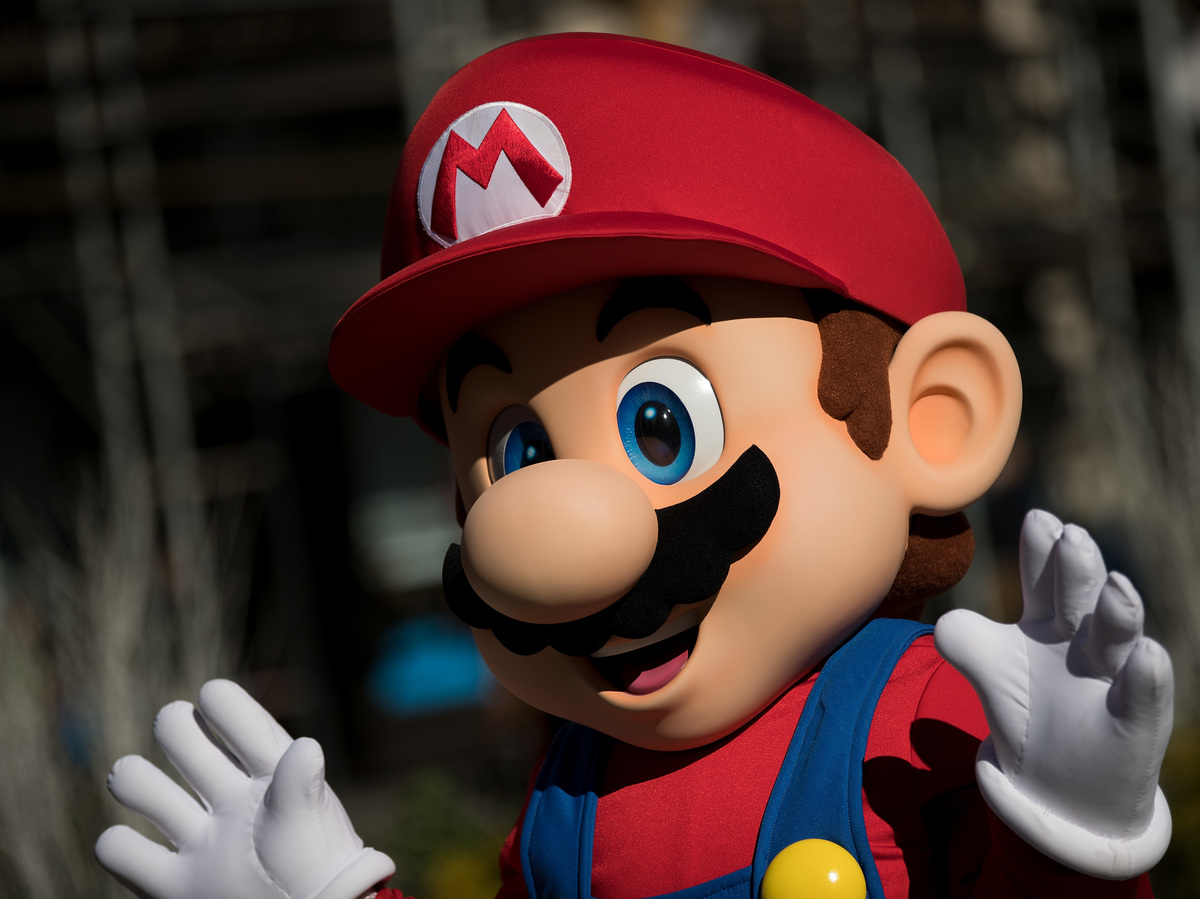 Mario Segale, the inspiration for one of the most recognizable characters in the world, was Nintendo's landlord in Washington state during the 1970s.

Mario Segale, who inspired the plucky plumber Mario — one of the most recognizable characters in the world, let alone in video games — has died at age 84. Segale was Nintendo's landlord outside Seattle when the company created Donkey Kong, the classic game that launched the overalls-wearing Mario.

Segale never sought to play up the connection, instead focusing on his family's lucrative businesses in heavy construction and real estate development in the bustling Seattle region. Because of his desire for privacy, few pictures of him exist online.

This is the first labeled photo of him as an adult on the Internet pic.twitter.com/fm4Do6tikY

"While he was the inspiration for the name of Nintendo's 'Super Mario' from when they were tenants in his business park in the 1970s, he always ducked the notoriety and wanted to be known instead for what he accomplished in his life," Segale's obituary reads.

As for how his name and Italian heritage helped give life to Mario, Segale was said to have made an impression on his tenants when he allegedly stormed into Nintendo's offices in Tukwila, Wash., demanding they catch up on late rent. As gaming historian Benj Edwards noted in 2010, a close associate of Segale's confirmed that he wasn't very tall, and wore suspenders rather than overalls.

Another friend of Segale's commented on that story: "My direct understanding and perception is that Mario Segale doesn't mind at all the fact that his name inspired such an iconic character, and that he shows humble pride in that fact in front of his grandchildren and close-knit adult circles."

It was coincidence that linked him to Super Mario, and Segale preferred to view it as nothing more — even after the company that rented warehouse space from him later adopted the Super Mario character as its mascot.

"You might say I'm still waiting for my royalty checks," Segale said in 1993, according to The Seattle Times.

It all stemmed from Nintendo's famed game designer Shigeru Miyamoto, who had created the central characters for Donkey Kong — but didn't have strong names for them. The lead character was simply called Jumpman; his girlfriend was Lady. As Kotaku reports, "Nintendo wanted proper names for the characters, so they named the hero after their landlord and the lady Pauline after a Nintendo of America employee's wife."

The Mario character went on to become a franchise, appearing in dozens of games, from car racing to tennis. He also shared a game cartridge with Nintendo's other classic hit, Duck Hunt (we've clarified this point in the story to avoid confusion).

Segale kept a very low profile, only rarely speaking to the media. He was born on April 30, 1934, in Seattle, the only child of Louis and Rina Segale, who are described in their son's obituary as first-generation Italian immigrant farmers.

Mario Segale was clearly a shrewd businessman, working alongside his wife, Donna, and their four children. He sold his heavy construction company for $60 million in 1998, collecting a final profit on the business he started just after graduating from high school. Several years later, he sold the land where the Emerald Downs casino and racetrack had been built in Auburn, Wash., for $73.6 million. He was also a major political donor, particularly to the Democratic Party, as the Auburn Reporter notes.