Accessibility links
On Barbra Streisand's Latest, The Walls Do Talk — To The President Streisand speaks with Scott Simon about crafting her new album, Walls, as a reaction to the Trump administration. 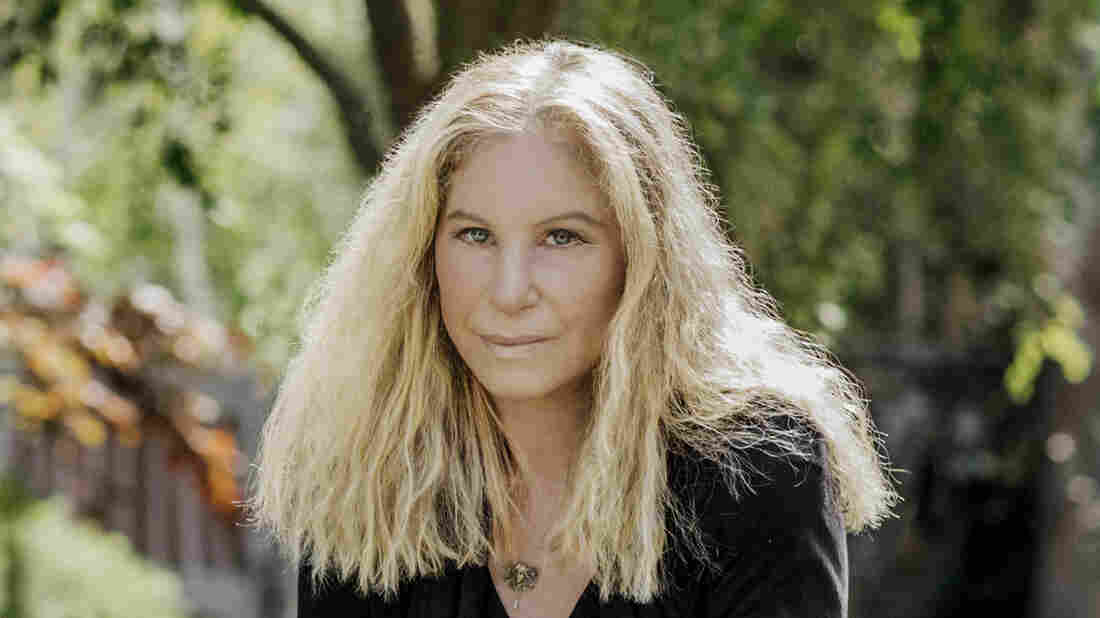 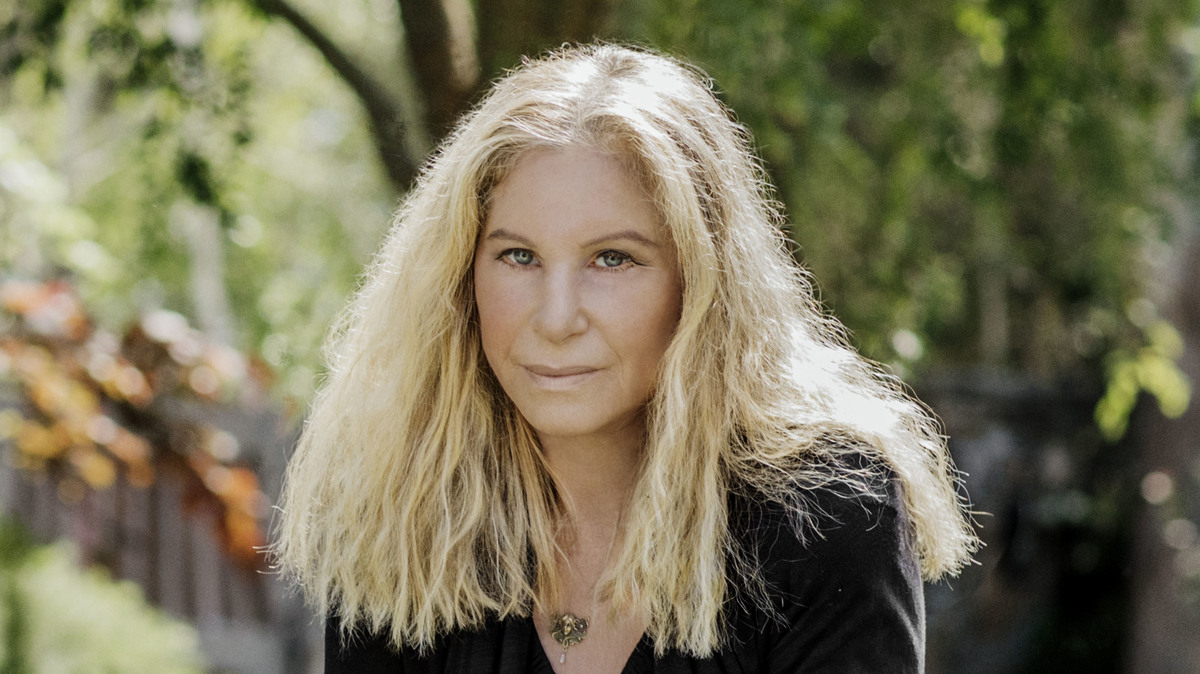 Russell James/Courtesy of the artist

Barbra Streisand has two Oscars, eight Grammys and millions of album sales. She could probably read and record the stops along the route of the D train through the Bronx and get a No. 1. But with her latest release, she's done something different: Her new album, Walls, addresses songs — including some of her own originals — to the president of the United States. Hear her conversation with NPR's Scott Simon at the audio link, and read an edited transcript below.

Scott Simon: Why was it important to you to do this album?

Barbra Streisand: Because I could express my thoughts and feelings at a time when I was feeling sad and heartbroken about what's happening to our country. And I'm so grateful that I have music in my life that gives me the chance to express my feelings through my work.

I gather the song "Don't Lie to Me" is not about a busted love affair.

No. I started off trying to create that so that more people could relate to it in a way — lovers who go through this all the time. But it's like that joke: A woman walks in and her husband is in bed with another woman. She gasps, and he says, "Well, who are you going to believe: me or your lying eyes?" I guess it's about lies: The lies that are coming out of this administration are very unpleasing, unsettling. Maybe that means so much to me because I was lied to as a child. I've based my whole career on telling the truth.

Do you have any concern that people who love your singing might not like the message of this album?

That's true, and they're entitled to do that. I made this album to express my heartbreak after this last election. I am for discussion, for agreeing to disagree, but in a civil discourse.

You said you felt especially strongly about the truth because somebody lied to you when you were a child. What happened?

One summer, I was sent away to a religious camp. I had left a home in Williamsburg, where we lived in an apartment with my mother's parents; I slept in the bed with my mother in another bedroom and my brother had a folding cot that came out at night. When my mother came to pick me up from that camp, she didn't tell me that this man in the car turned out to be my new stepfather — which I was never introduced to or told about — and we were taken to a different apartment, a project in Flatbush. That's the kind of story. I just think that the truth is so powerful — truth between people, truth in government. Tell us the truth.

This album has a beautiful version of John Lennon's "Imagine" that works its way into Louis Armstrong's "What a Wonderful World," that song written by George Douglas and George David Weiss. Why did you include these songs?

Because I believe in hope. I believe in goodness, I believe in kindness. I believe that we can even manifest what we imagine. I did that as a young child: I imagined what life could be for myself, and it came true. I think imagination is so powerful, and this is one of the most beautiful songs. It's a great peace anthem.

This has been an especially tough week and a half for the United States, with pipe bomb explosives in the mail, U.S. troops being sent to the border and then, of course, the deadly shooting at the Tree of Life synagogue in Pittsburgh.

Oh gosh. That's why I'm so ... He gave my depression a depression. It's been a horrible week.

Haven't a lot of American Jews believed that anti-Semitic attacks were only in the past for America?

No, no. Anti-semitism is rising. It's so sad for our world to have to demonize a certain group of people. It's immigrants as well.

Jews, every Friday night, believe in taking a stranger in and feeding the stranger. They believe in kindness, and they believe in helping the refugees, like they were helped when they came over to America. We're all immigrants, aren't we, except if you're a Native American. I mean, my grandparents came from Russia and from Austria. Where did your grandparents come from?

On the Jewish side, Spain; on the Irish side, Belfast.

That's right. If we just look at ourselves as all being immigrants, we can accept each other more easily, love each other.