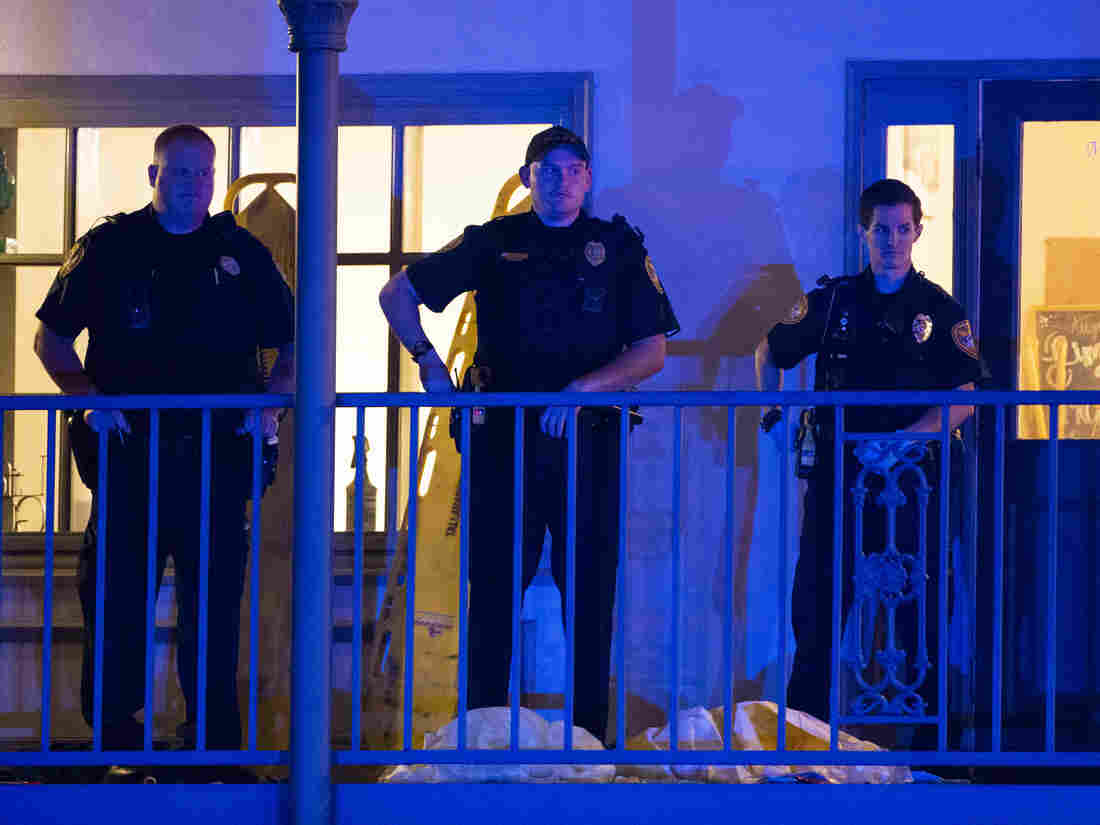 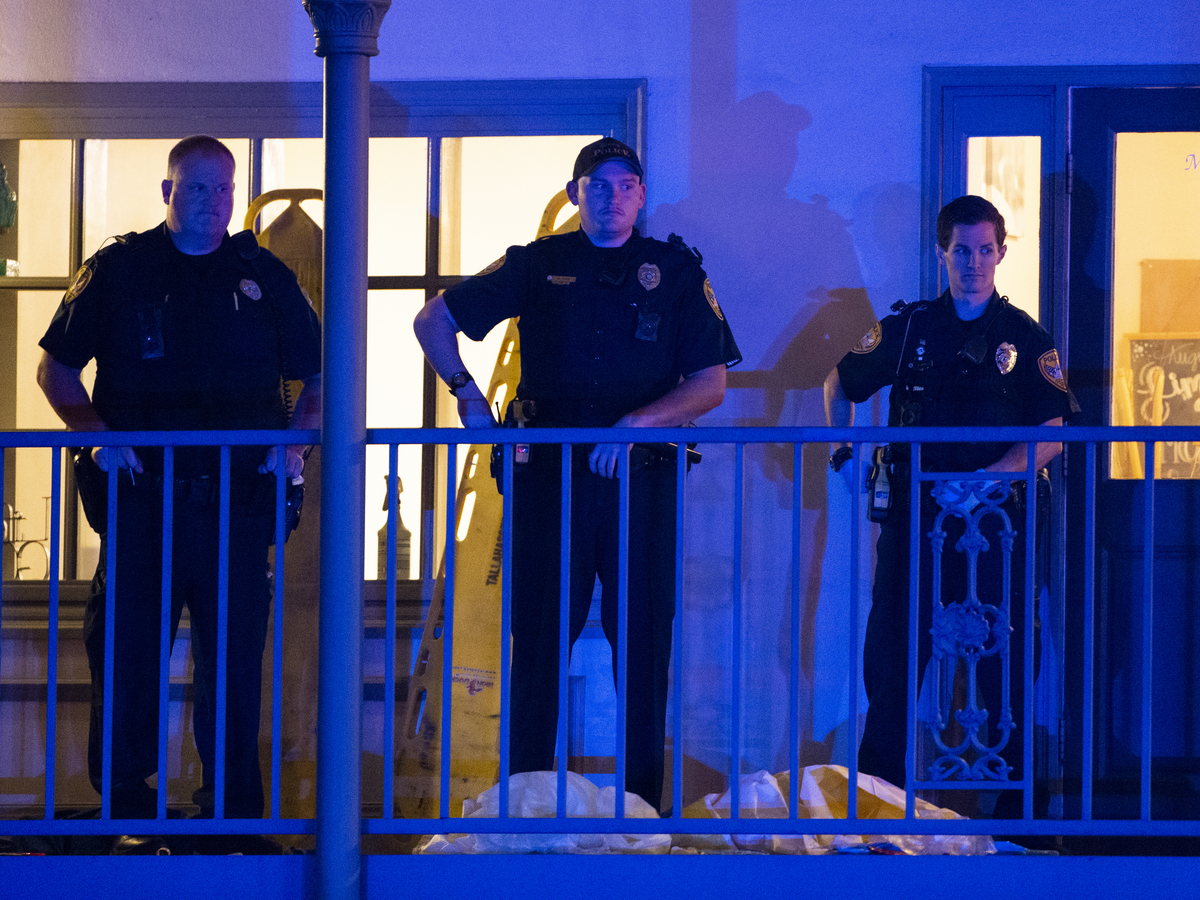 Police officers are stationed outside the Hot Yoga Tallahassee studio after a gunman killed two people and injured several others Friday evening.

Two people were admitted to a hospital and are in stable condition while three others have been released from the hospital, police said.

"At this time, all indications are that this is the act of a single person. There is no immediate threat to our community," said Tallahassee Police Chief Michael DeLeo at a Friday evening at a news conference.

Tallahassee police said they were called to the studio just after 5:30 p.m. and found Beierle deceased. The police department interviewed more than 40 witnesses, DeLeo said.

"This has been a tremendous team effort [with] a lot of different agencies. We are very proud with how our community rallies together in really strange, critical, and really some scary times," he said.

Both of the victims who were killed, Van Vessem and Binkley, had ties to Florida State University.

Van Vessem was a faculty member of FSU's medical school and Binkley was a student at the university, Tallahassee station WCTV reported.

FSU President John Thrasher said in a statement to the station:

"There are no words to express the shock and grief we feel after learning of the deaths of Maura Binkley and Dr. Nancy Van Vessem. To lose one of our students and one of our faculty members in this tragic and violent way is just devastating to the Florida State University family.

"We feel this loss profoundly and we send our deepest sympathies to Maura's and Nancy's loved ones while we pray for the recovery of those who were injured." 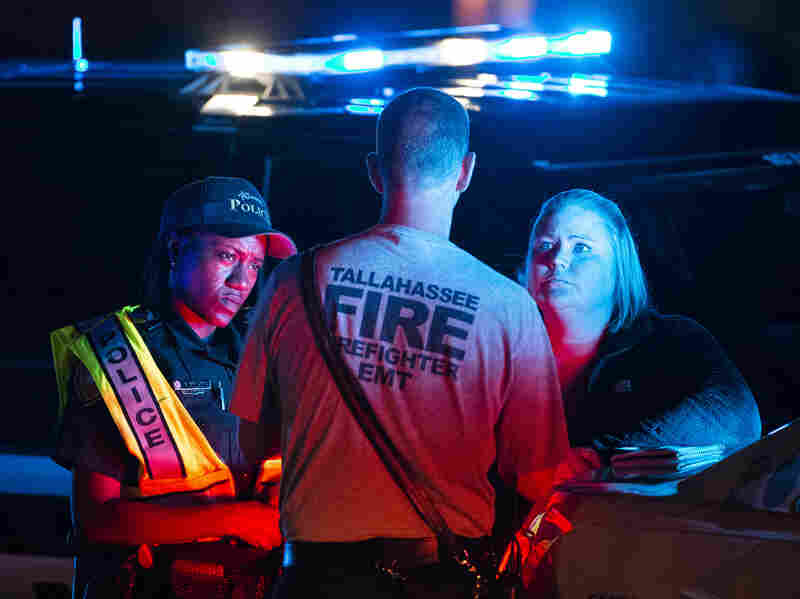 Authorities have identified the shooter as Scott Paul Beierle but have yet to determine a motive. Mark Wallheiser/Getty Images hide caption 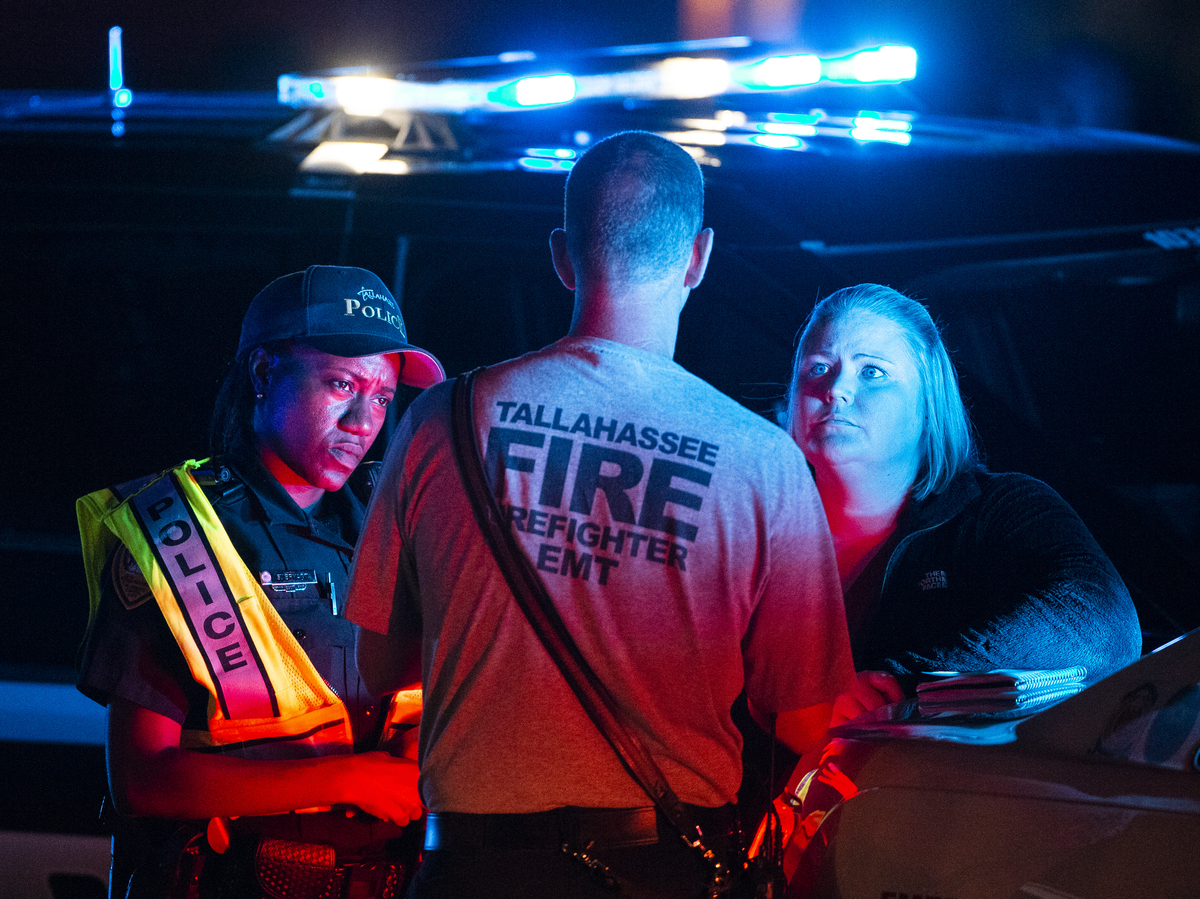 Authorities have identified the shooter as Scott Paul Beierle but have yet to determine a motive.

"Her dedication, caring, leadership, humanity, and experience made her one of the most respected, inspiring, and accomplished medical professionals in the state and country," the organization said in a statement to the Democrat. "Our hearts are filled with sorrow and prayers for her family. We all have been so blessed to have Nancy in our lives."

Tallahassee Mayor Andrew Gillum, a Democrat campaigning for governor of Florida against Republican former congressman Ron DeSantis, said in a tweet Friday evening that he would be stepping away from his campaign to return to Tallahassee.

DeLeo said investigators are still working on establishing a motive for the shooting.