Accessibility links
Mona Haydar Breaks The Mold For Muslim Rap: 'You Just Have To Do You' Poet-turned-rapper Mona Haydar explores the beauty and drawbacks of her religion on her latest EP Barbarican. 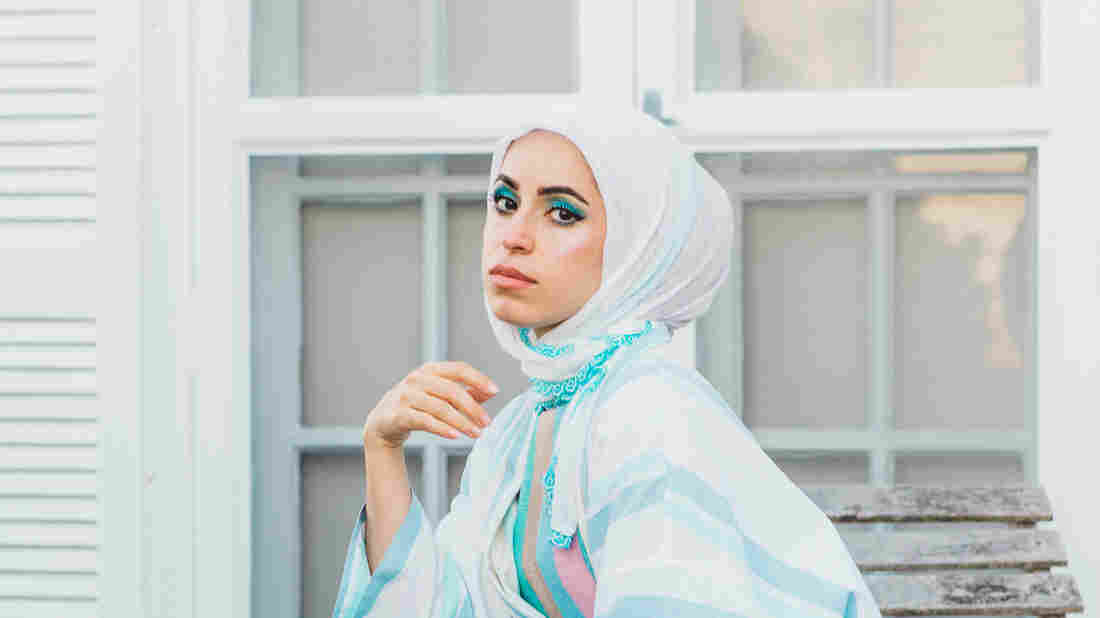 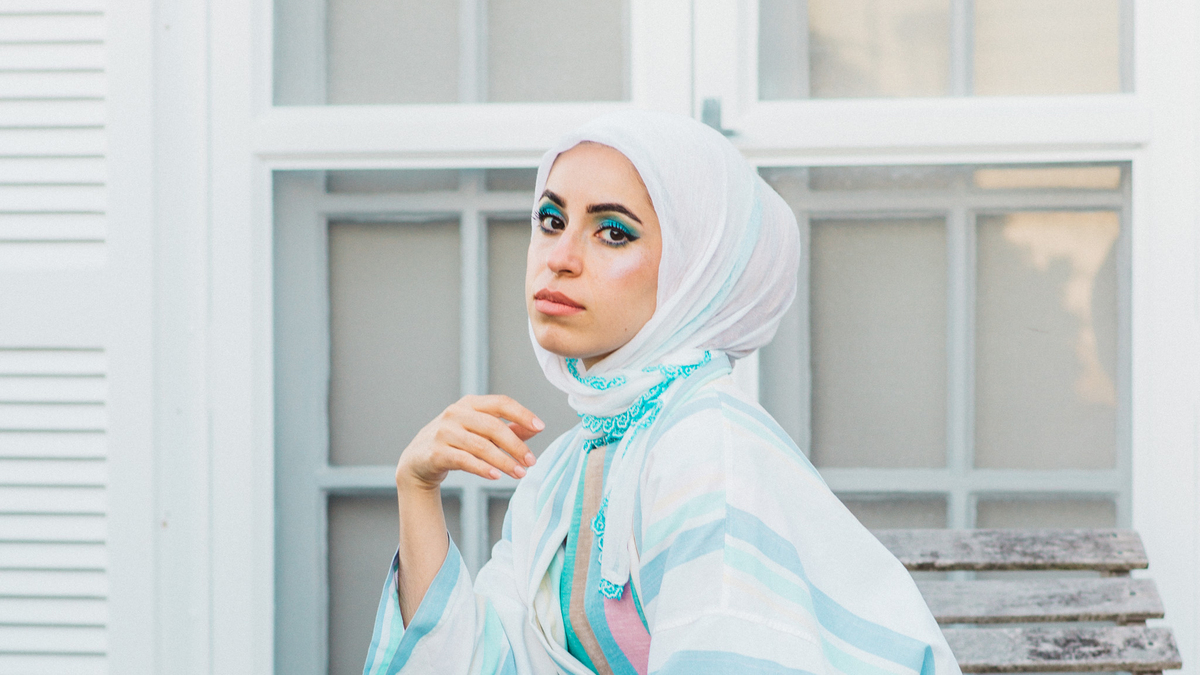 Feda Eid/Courtesy of the artist

Mona Haydar's music is simultaneously of the moment and rooted in tradition. Haydar's breakout song, 2017's "Hijabi (Wrap My Hijab)," a rap about women who choose to wear the traditional Muslim headscarf, was named one of the best protest anthems of the year by Billboard. Now, Haydar's latest EP Barbarican, redefines the meaning of barbarian.

The poet-turned-rapper is Syrian-American and grew up in Flint, Mich. "If I went to Syria, I was the American. In Flint, I was the little Arab girl," Haydar says. "So this identity that I'm speaking to is, 'We are whole in and of ourselves.'"

Haydar has a master's degree in Christian ethics, which she says informs both her historical and present day social location as a woman living in America. The EP's lead single, "Barbarian," sets that idea to music.

Haydar's music can be deeply personal, too. On the song "Suicide Doors," Haydar raps about a friend who committed suicide to illustrate how the mental health of Muslim women is not properly prioritized or addressed. "We need to stop talking about mental wellness as if it's just something for white people," she says.

Haydar has drawn criticism before for being proudly pious while also being critical of religion. She has been called too Muslim by some and not Muslim enough by others. But she doesn't let those opinions sway her stance. "At the end of the day, I'm good no matter what people are saying or not saying about me," Haydar says.

Still, Haydar understands the concern from those in her community, especially when there are others attacking the Muslim faith from the outside. But Haydar wants to set an example for her family and show her community what a strong Muslim woman can accomplish.

"You can't be afraid of breaking out. You just have to do you and people will catch up," she says.