Accessibility links
Watch 3 Rare Prince Videos For 'Endorphinmachine,' 'Rock And Roll Is Alive,' 'Dolphin' The Prince Estate has announced that it will be digitally uploading videos from the artist's visual archive on a weekly basis. 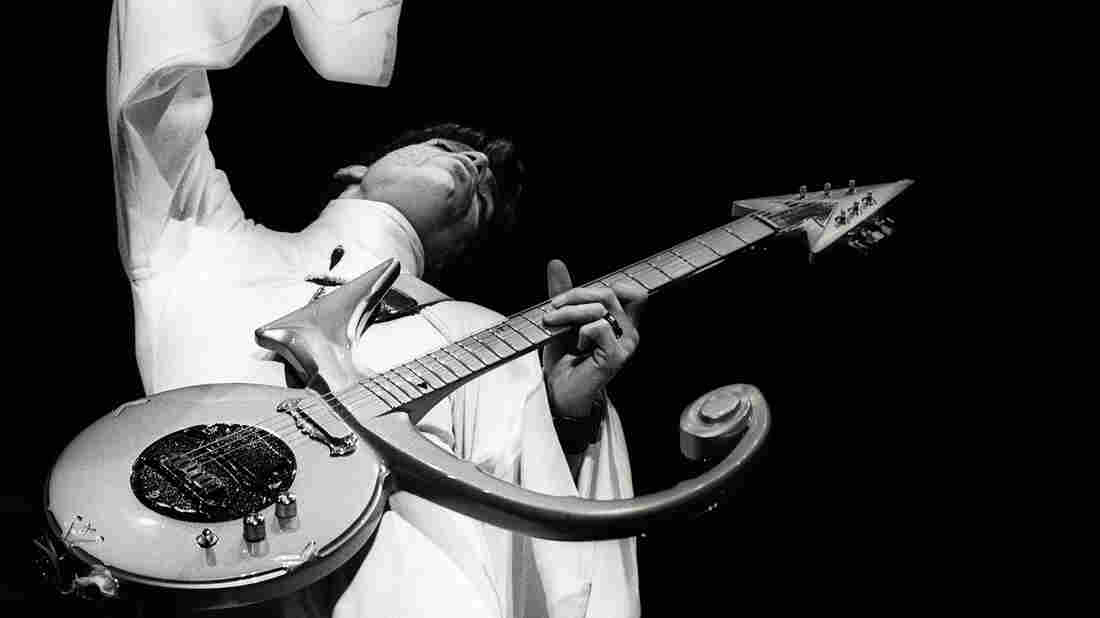 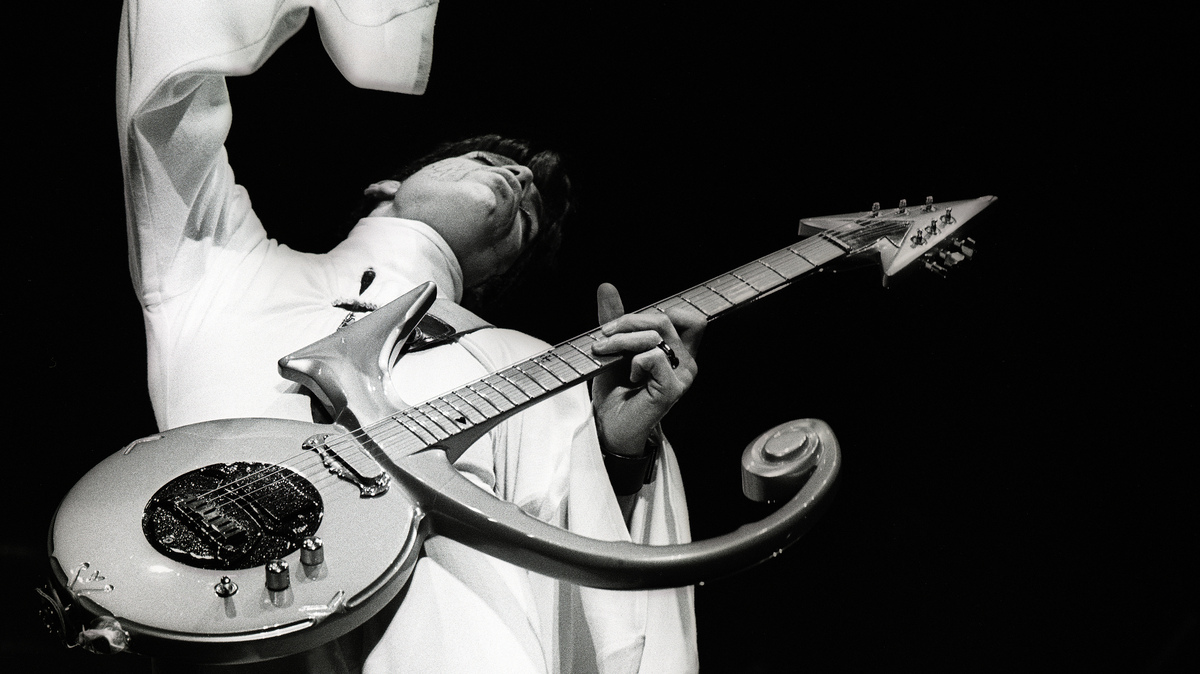 Opening the vault of Prince music videos precedes a forthcoming Netflix documentary directed by Ava DuVernay in cooperation with the artist's estate.

The Prince Estate has announced that it will be digitally uploading videos from the artist's visual archive on a weekly basis, honing in on his 1995-2010 catalog. To kick off the series, they've posted seven videos from his albums The Gold Experience and Chaos And Disorder, which were released in 1995 and 1996, respectively.

The endeavor marks the first time many of his videos have seen the digital light of day. The vibrant clip for Prince's "Endorphinmachine" was initially an exclusive reward for those who successfully navigated their way through a virtually rendered Paisley Park in Prince Interactive, a CD-ROM game that was released in 1994. The "Rock And Roll Is Alive! (And It Lives In Minneapolis)" video, a glammed-up response to Lenny Kravitz's claim of the genre's demise, was part of a VH1 special that aired in 1997.

The weekly series is the latest gesture in a posthumous attempt to move Prince's vault into the streaming era. (More widely-available videos for "Gold," "Eye Hate U," "Dinner With Delores" and "The Same December" were also uploaded.) The artist was famously protective of the accessibility of his music, orchestrating the takedown of most fan-uploaded videos on YouTube and restricting digital streaming rights to Jay-Z's Tidal platform. In early 2017, his music became available on services such as Spotify, Apple Music and Amazon Music.

In the coming weeks, the estate will follow today's upload with clips from albums such as Emancipation, Crystal Ball, Musicology, 3121, and Planet Earth. Earlier this year, a new live album titled Piano & a Microphone 1983 was unearthed, the first in a series of posthumous releases from the artist's extensive vault. It precedes a forthcoming Netflix documentary series on "The Purple One," helmed by Ava DuVernay in collaboration with the Prince Estate.