Accessibility links
Sounds Like A Winner | Hidden Brain We're used to the idea that rhetoric sways voters. But what about another element of language: a candidate's voice? This week on Hidden Brain, what happens when our political system and ancient biological rules meet. For more information about the research in this episode, visit https://n.pr/2Pe1Fog. 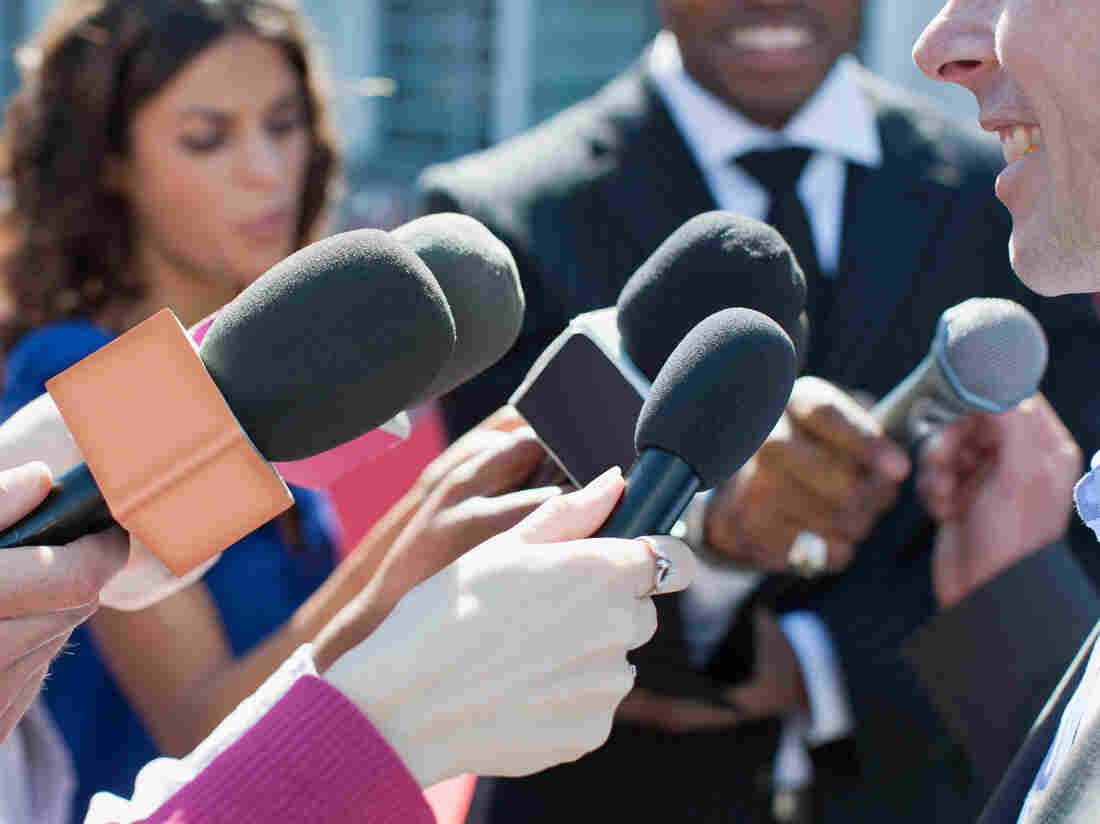 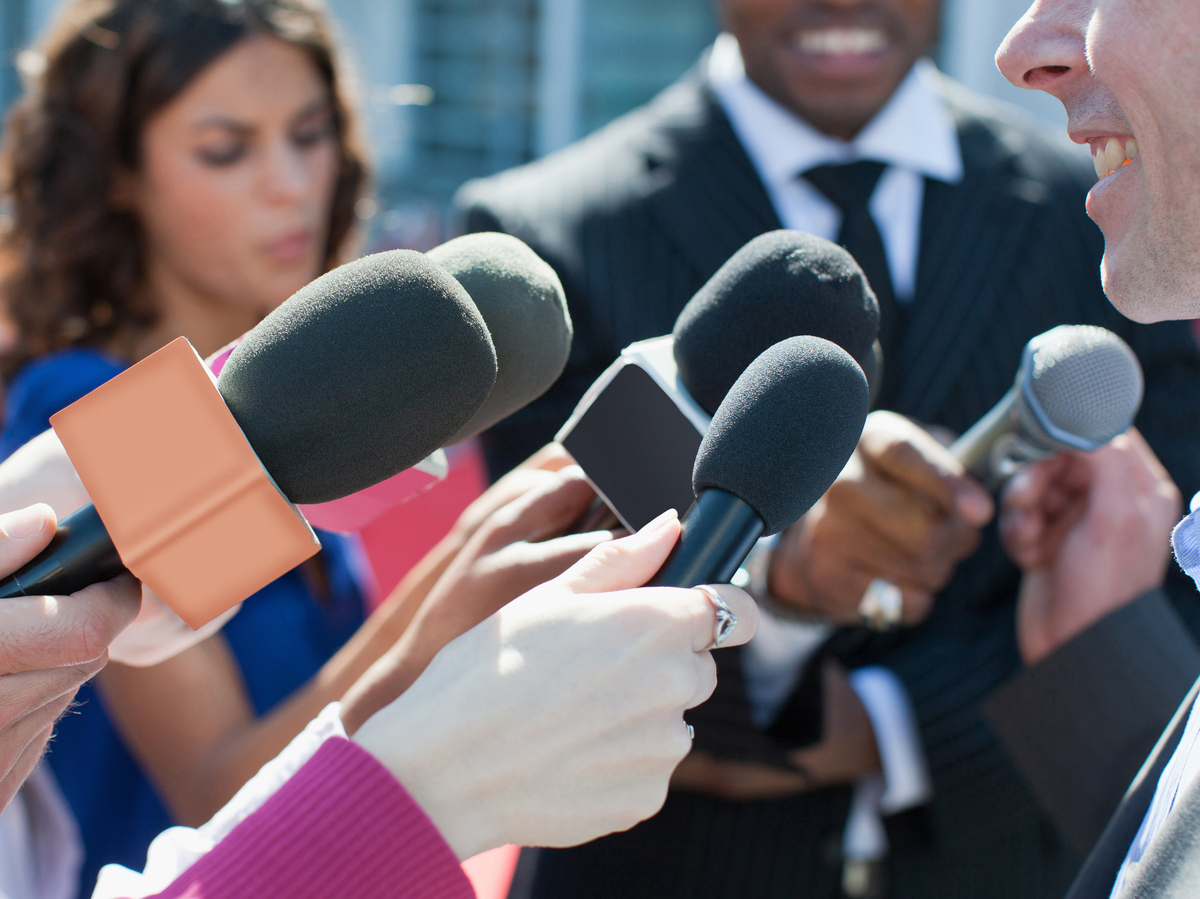 Barks and chirps and roars immediately give us clues about the animals who make those noises. The pitch and volume of the sound can help us figure out the animal's size and even its role in the social hierarchy.

Humans are also animals. So do our voices convey anything about where we stand in the pecking order?

Political scientist Casey Klofstad and biologist Rindy Anderson have tried to answer this question. They've focused on one of the most high-stakes and hierarchical parts of society — politics.

The pitch of a politician's voice may seem trivial when compared to policy positions or party affiliation, but Klofstad and Anderson have found that we're biased toward certain types of voices.

"Political decisions are made on a very snap judgment basis level," Klofstad says. In elections where partisanship doesn't define the race, he says, minor characteristics like a candidate's voice or appearance can have an outsize impact.

"If it's a municipal election or a primary where it's Democrats versus Democrats or Republicans versus Republicans, all of these other things that we bring to the table as animals matter."

The trouble is, the voices we prefer may not lead us to the most skilled candidates. This week on Hidden Brain, we probe the tension between our modern, complex political systems and ancient biological rules that tell us who's in charge.

Hidden Brain is hosted by Shankar Vedantam and produced by Jennifer Schmidt, Parth Shah, Rhaina Cohen, Thomas Lu, and Laura Kwerel. Our supervising producer is Tara Boyle. Camila Vargas-Restrepo is our intern. You can also follow us on Twitter @hiddenbrain, and listen for Hidden Brain stories each week on your local public radio station.