Accessibility links
94-Year-Old Ex-Nazi Guard Goes On Trial Over Mass Killings At Concentration Camps In court in Germany, Johann Rehbogen is charged with being an accessory in the murders of several hundred Jewish and Polish prisoners at the Stutthof concentration camp in the early 1940s. 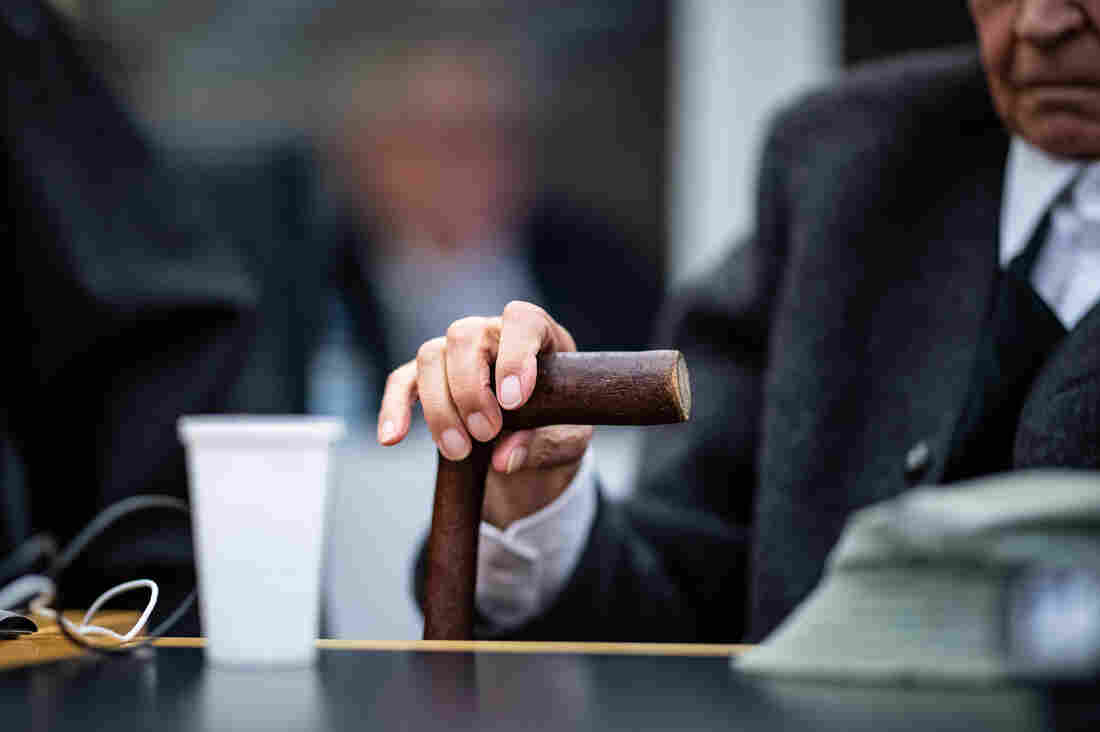 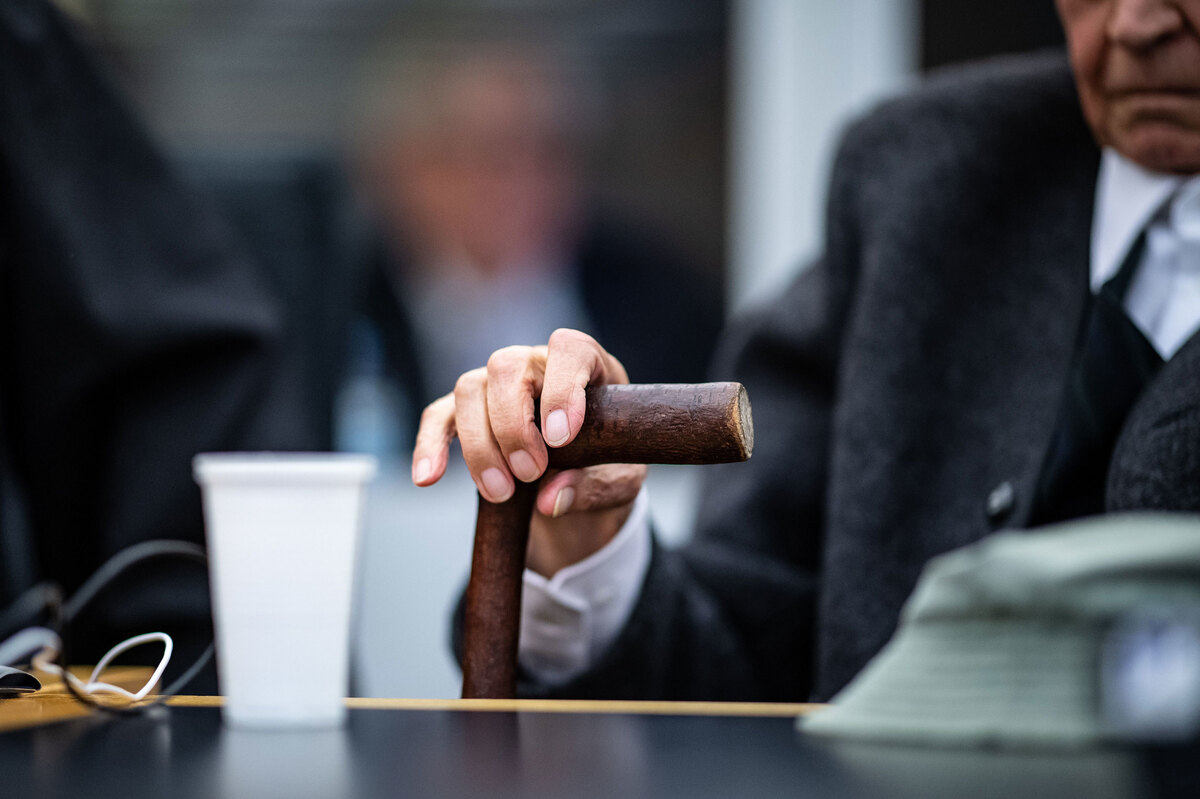 A 94-year-old former SS guard went on trial Tuesday in a German juvenile court for alleged complicity in the mass murder of hundreds of people at a Nazi concentration camp more than 70 years ago.

Johann Rehbogen is charged with being an accessory in the murders of several hundred Jewish and Polish prisoners at the Stutthof camp just east of the Gdansk, Poland, in the early 1940s. "He admits to having worked at the camp but denies knowing about any murders there," NPR's Soraya Sarhaddi Nelson reports from Berlin.

Because Rehbogen was under 21 at the time of his alleged crimes, he is being tried at a juvenile court in Münster, Germany. The defendant was brought into the courtroom in a wheelchair, and because of his health, the trial is being limited to two hours a day.

Rehbogen was tracked down through a concentration camp paper trail, using documents such as laundry lists "to deduce those persons who worked as guards," Daniel Stenner, a spokesman for the court, told the German broadcaster Deutsche Welle.

Jens Rommel of the Central Office for the Investigation of Nazi Crimes in Ludwigsburg told the broadcaster that it's no longer necessary to link an accused Nazi directly to individual murders.

"The charges assume that they supported systematic murders in a concentration camp by being a part of the camp personnel," Rommel said. This increased latitude for prosecutors "aims to ensure that even this small share of responsibility borne by a particular individual is subject to punishment by law."

The indictment against Rehbogen details the atrocities at Stutthof, according to Deutsche Welle:

"Several hundred prisoners who were no longer able to work were systematically killed by shots to the back of the neck while being told they were receiving a medical examination. They had to stand in front of a measuring tape attached to the wall, behind which a silenced pistol was mounted in the next room.

"SS doctors and paramedics also murdered prisoners in the sick bays, including many Jewish women and children, 'by injecting gasoline and phenol directly into their hearts.' "

Some 65,000 people died at the concentration camp, according to the International School for Holocaust Studies.

If convicted, Rehbogen could face a 15-year prison sentence, though he is unlikely to serve out that time because of his age, Sarhaddi Nelson reports.

Rommel, who has been referred to as Germany's lead "Nazi hunter," says prosecuting accused Nazis is becoming increasingly challenging.

"The crimes were committed 70 years ago. This means it is becoming more and more difficult to find defendants who are still alive and able to stand trial," Rommel told Deutsche Welle. "Overall, it will have to be said that too few suspects have been brought to justice, that many perpetrators were punished too leniently and that many trials came too late."