Accessibility links
'Single-Use' Is The 2018 Word Of The Year, Collins Dictionary Says Collins' annual list of "new" words are meant to highlight and acknowledge the changing culture. They are often words that have been around, but have raised their profile recently. 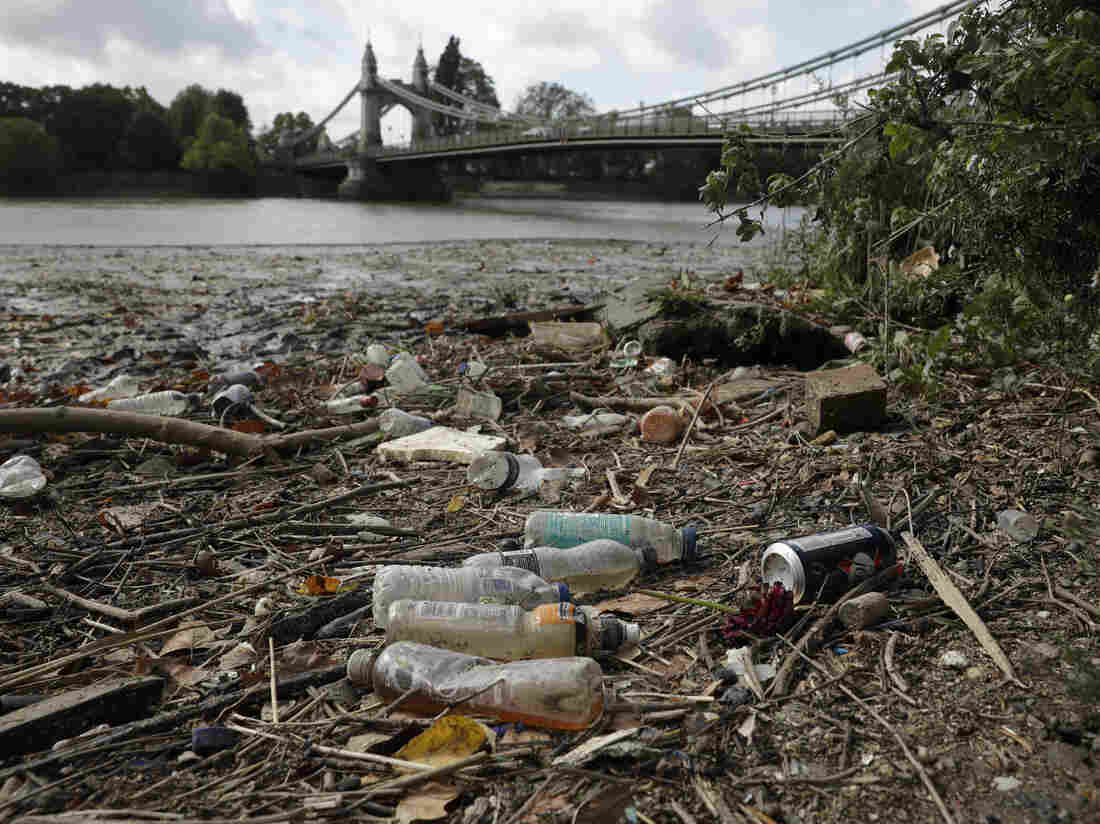 Single-use plastic bottles lie washed up on the bank of the River Thames by the Queen Caroline Draw Dock in London. Matt Dunham/AP hide caption 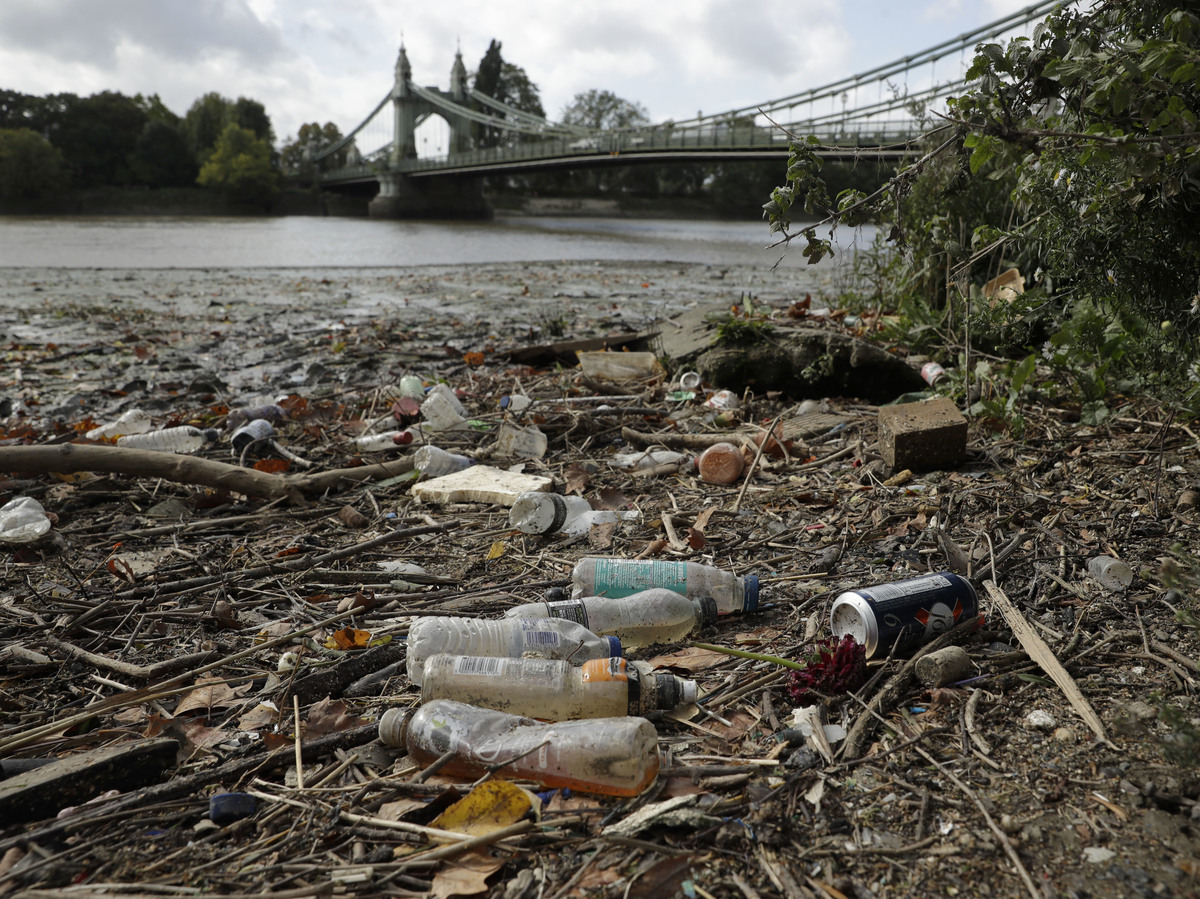 Single-use plastic bottles lie washed up on the bank of the River Thames by the Queen Caroline Draw Dock in London.

The English-speaking world's growing concern for the environment and the ubiquity of disposable items that are used only once has pushed the word "single-use" to the top of Collins Dictionary's list of "Word of the Year."

Collins says there's been a fourfold increase in the usage of the word since 2013, in part thanks to news coverage of environmental issues.

Single-use "encompasses a global movement to kick our addiction to disposable products. From plastic bags, bottles and straws to washable nappies, we have become more conscious of how our habits and behaviours can impact the environment," Collins says.

There are other words on the annual shortlist of "new and notable words that reflect an ever-evolving culture and the preoccupations of those who use it."

"Floss," in 2018, took on the meaning of a dance in which people twist their hips in one direction, while their swinging arms move in the opposite direction. Collins insists the dance resembles the motion of flossing one's teeth.

"VAR," short for video assistant referee, gained popularity in 2018 as it was "used for the first time during this year's FIFA World Cup."

"Gammon" caught on in 2018, most often in the Brexit debate, "to describe a large, self-satisfied, middle aged man who professes an extreme patriotism in large part to disguise his essential selfishness and corruption." Of course, readers of Charles Dickens will know that he first coined the word in 1838.

And finally, "plogging" is based on the Swedish "ploka," or to pick with jogging. "It involves turning your daily jog into picking up litter in your local beauty spots and was first noted in 2016, with the fad becoming a global trend," says Collins.

Other words Collins highlights are:

"Backstop," a result that takes effect if no other arrangement is made, as in the Brexit debate over the Irish border.

The adjective "MeToo" has come to describe the cultural movement against predatory sexual behavior.