Accessibility links
Kimberly Drew On Making Art Radically Accessible For All : What's Good with Stretch & Bobbito Writer, art activist and cultural curator Kimberly Drew joins Stretch & Bobbito to discuss her earliest art memories, how she found inspiration in Kehinde Wiley's paintings and why working for The Metropolitan Museum of Art was great, but "exhausting." 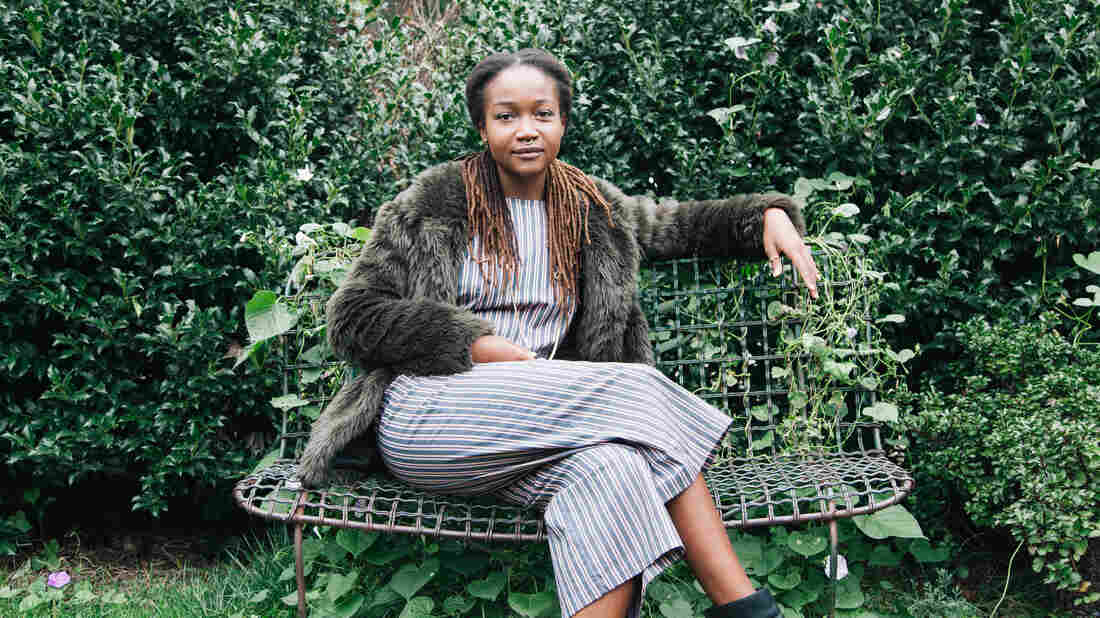 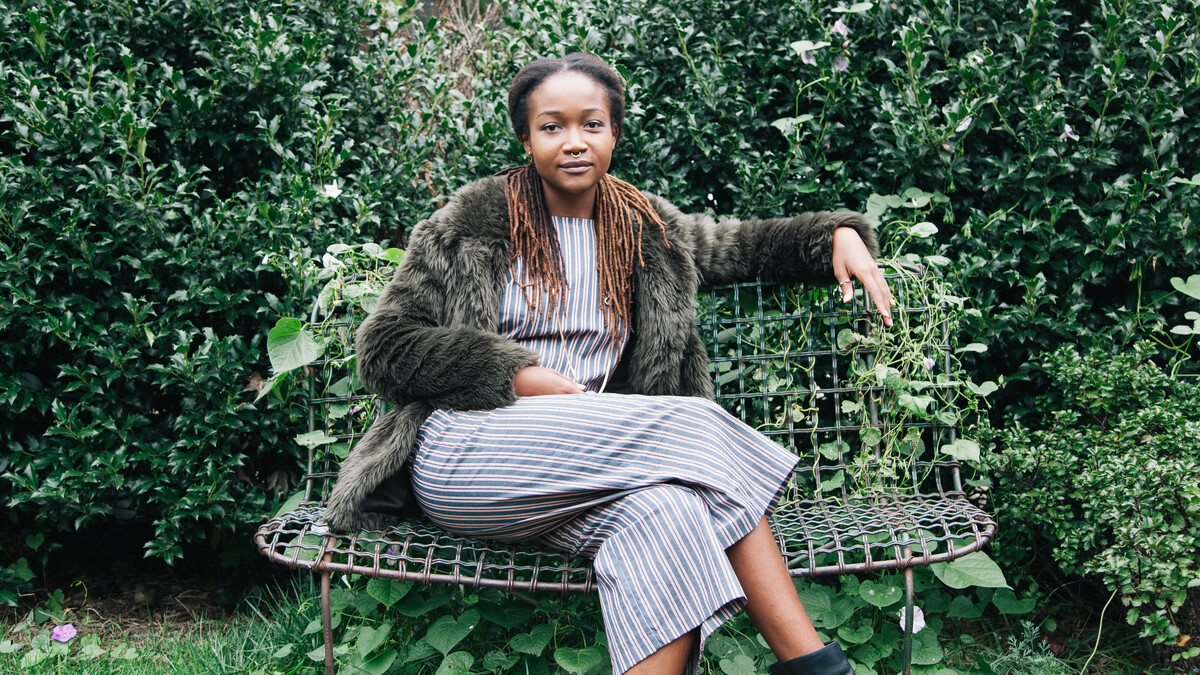 Writer, art activist and cultural curator Kimberly Drew (known as MuseumMammy on social media) is still early into her career, but she's already making a mark as a champion of black artists and museum accessibility.

Born in Orange, New Jersey, Drew grew up in a family full of artists and art lovers, but didn't see it as a career path until college. In her second year as a student studying Art History and African-American Studies at Smith College, Drew landed an internship under curator Thelma Golden at the Studio Museum in Harlem that would put her career into focus.

When I got there I immediately realized I didn't know anything...I learned about Basquiat. I was like how the **** didn't I know who this person was? There's a possibility to have taken art history courses and not know about these very significant figures. It was amazing to come into an institution where could learn the names really intentionally. That summer my knowledge of black artists went from zero to 100.

While still a student she started a Tumblr blog called Black Contemporary Art to share and surface black artists. "I created it as a primary stop for people, so if you see something you like you can learn more. I didn't want to tell anybody what to think about them."

Her most recent post was as social media manager of The Metropolitan Museum of Art in New York, where she further developed her advocacy for museum accessibility. She has since left to pursue writing and to work on a book project called Black Futures with New York Times writer Jenna Wortham

Drew joins Stretch & Bobbito to discuss her earliest art memories, how she was inspired by Kehinde Wiley's art and why working for a large art museum was great, but "exhausting."

Artists/Organizations mentioned in this interview:

Writer Donovan X Ramsey and his project When Crack Was King