Accessibility links
Alexandria Ocasio-Cortez, Sharice Davids Among Firsts For Women In Election The next Congress will include the first Muslim women, the first Native American women, and the youngest woman ever elected to that body.

With women making up only 20 percent of Congress, there are many types of women — especially women of color — who have never been represented on Capitol Hill. The record-breaking wave of female candidates in 2018 comes with a list of firsts among those women. Here's a list of some of those firsts, which we will keep updating as results come in. 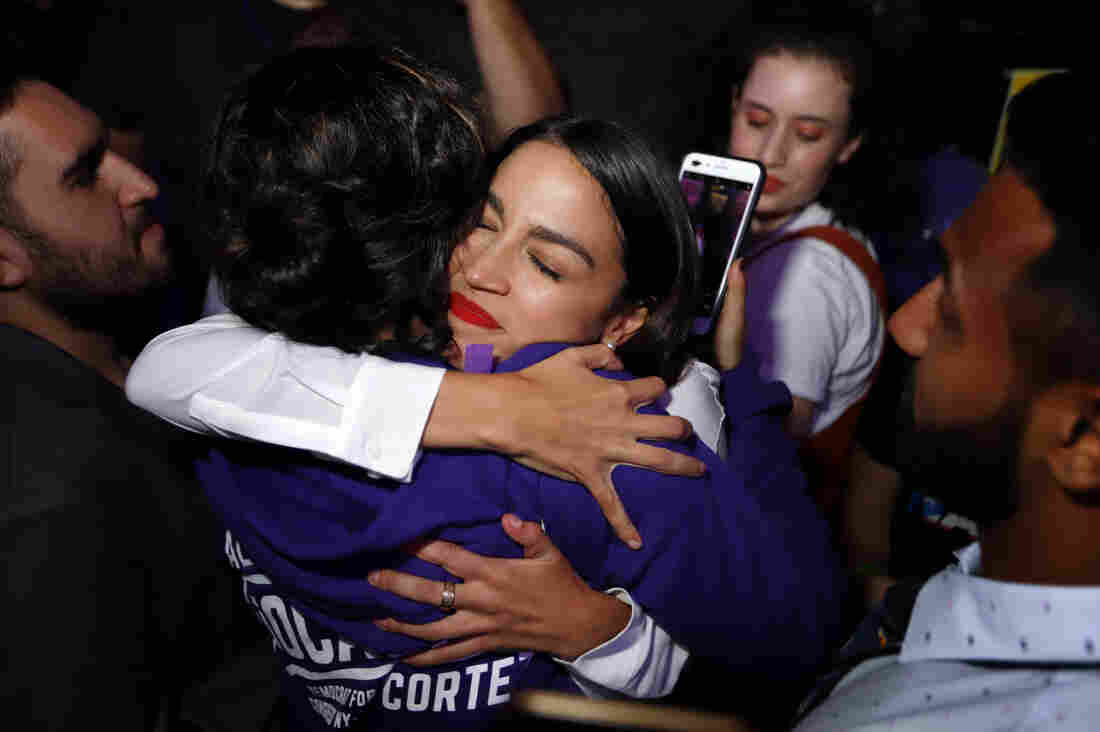 Still another under-30 women was elected this year — Democrat Abby Finkenauer, in Iowa's 1st District, who is also 29. However, she will turn 30 in December, so Ocasio-Cortez will still be younger when the new Congress begins in January. 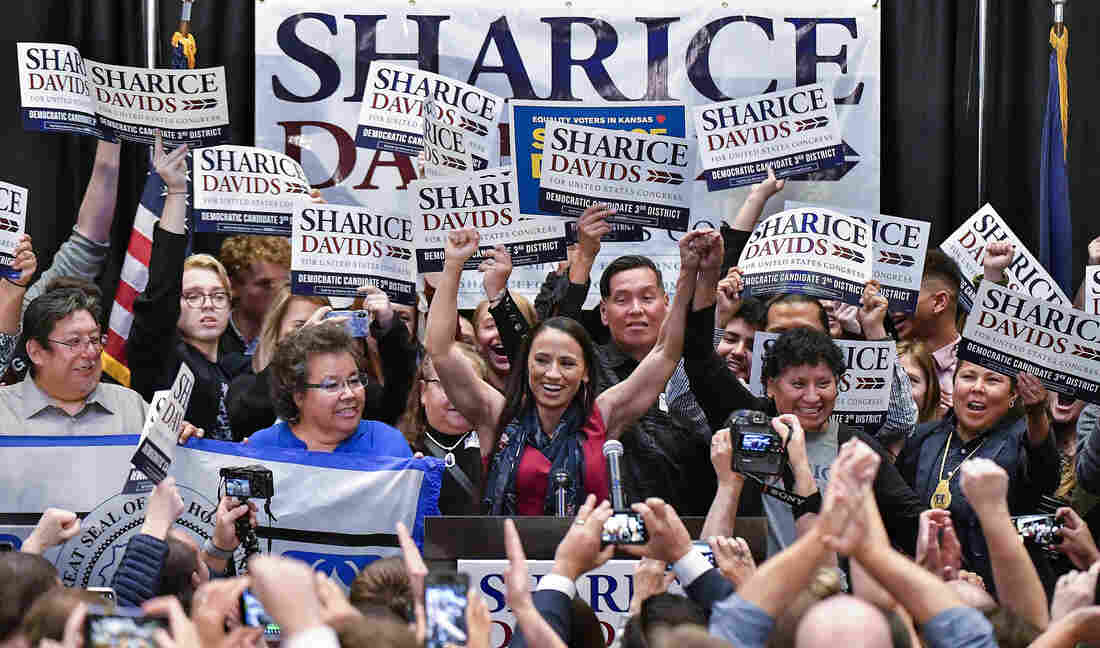 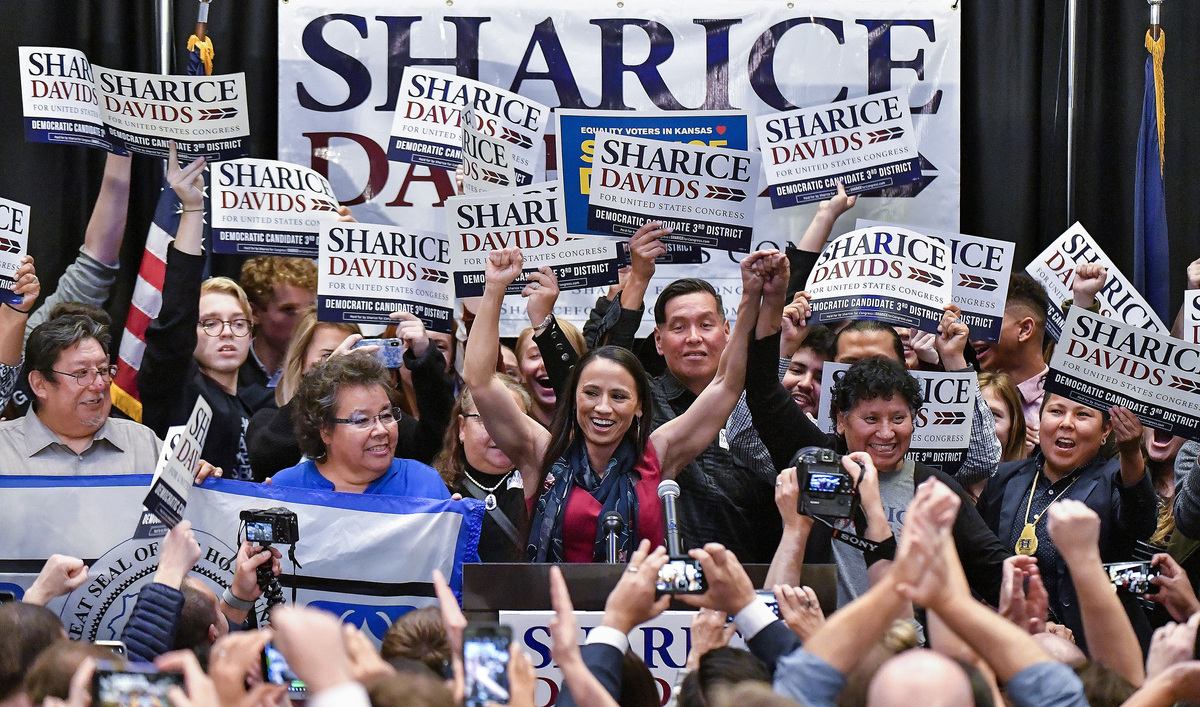 First woman senator from Tennessee: Republican Marsha Blackburn defeated Democrat Phil Bredeson and will be the first woman to serve as a Senator from the Volunteer State.