Accessibility links
A Record Number Of Women Will Serve In Congress (With Potentially More To Come) A record-breaking year of female candidates and nominees will culminate in a record-breaking number of female legislators on Capitol Hill next year. 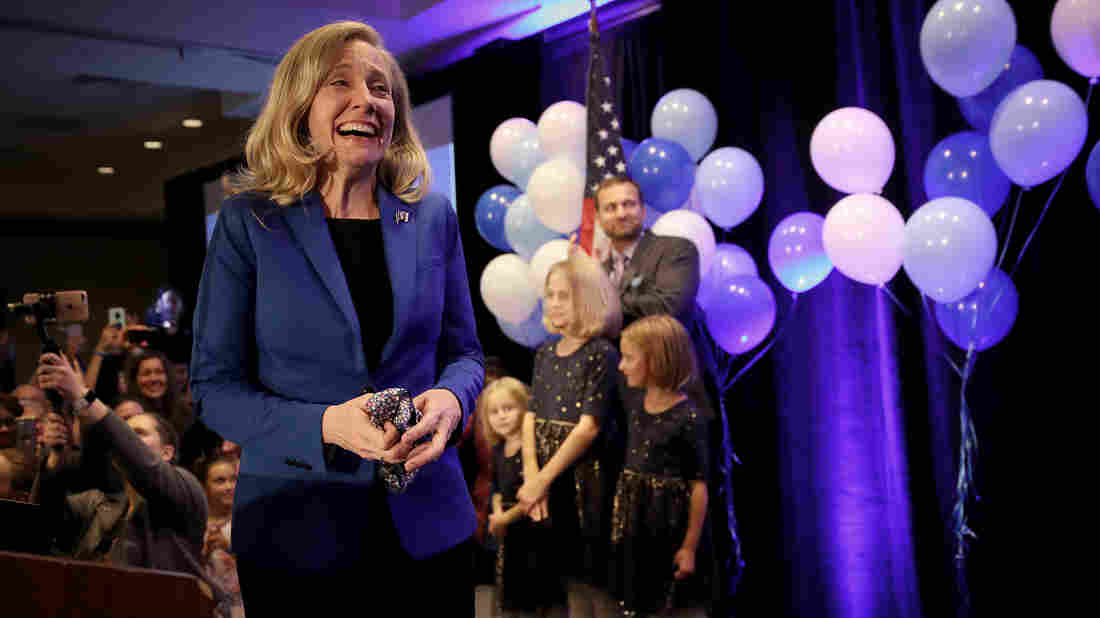 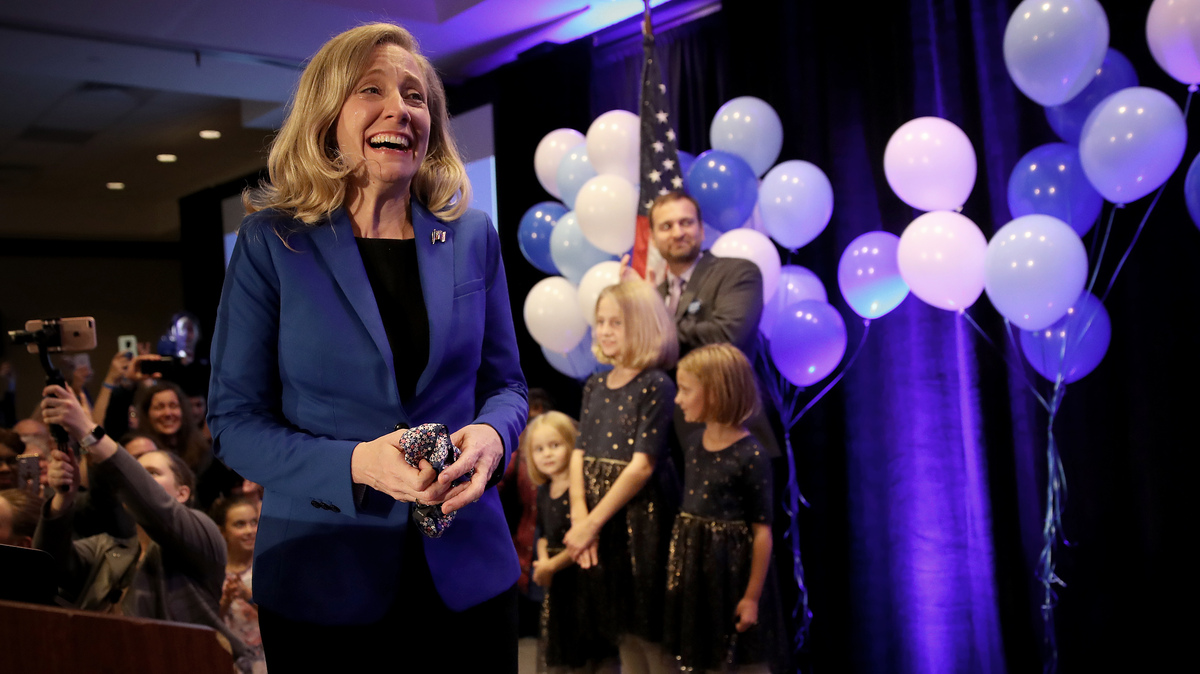 Note: NPR will be updating these numbers as more results come in.

After Tuesday's elections, a record number of women will serve in Congress come January 2019.

With results still coming in, 98 women have won their House races as of early Wednesday morning, up from the current 84. In addition, at least 13 women won Senate seats. That's in addition to the 10 female senators who were not up for re-election this year.

These new records represent the culmination of a record-setting year for female candidates. In elections for Congress, governorships and state legislatures alike, the number of women who ran outstripped previous years, as did the number of women nominated.

Many first-time candidates this year were inspired to run for office, at least in part, by the 2016 presidential election — both the fact that the first female major-party nominee ever lost, and that Donald Trump, who is very unpopular among women (particularly Democratic women), won.

In fact, the number of Republican women in Congress, at latest count, will decline in the next session.

With the record-breaking group of women elected this year comes a crop of other records and firsts. For example, the next Congress will feature a record number of women of color, as well as a record number of non-incumbent women, according to the Rutgers University Center for American Women and Politics. It will also feature the first Native American women, the first Muslim women and the youngest woman ever elected to Congress.

Women swung far toward Democrats this year, but so did men — at least, relative to where they usually are.

Which is to say, the gap between female and male voters remained roughly as big as it has been in recent years, according to exit polls. Women were 21 points more likely to vote for Democrats than Republicans in House races — 60 percent voted for Democrats, to 38 percent who voted for Republicans.

Men, meanwhile, were about evenly split, with 50 percent voting for Republicans to 48 percent choosing Democrats.

That's a big part of the story of 2018: many demographic groups swinging far more Democratic than they did in 2014, a wave year for Republicans.

But within the exit polls there are a few more broad lessons about partisanship by gender in America.

One is that it takes a lot to swing white women Democratic. According to exit polls, they were about evenly split this year, with 50 percent choosing Democrats, compared to 48 percent who chose Republicans. (And another massive pre-election poll found that white women may have slightly favored Republicans, 49 percent to 45 percent.)

In other words, even in a year where there's a Democratic wave in the House, white women are about evenly split. This is also roughly in line with 2006, which was another wave year for Democrats. White women were evenly split that year, too.

Another important trend from this year's exits (and any year's) is how gender interacts with race and education. Being white, a man, and not having a college degree all are factors correlated with being more Republican. Nonwhites, women and college graduates all tend to vote more Democratic.

Meanwhile, about three-quarters of nonwhite voters, with or without college degrees, voted for Democratic candidates in their districts. (These results were not broken out by gender.)

These breakdowns by education and gender are the sources of some of the most profound demographic shifts in recent American politics. College-educated women, in particular, have swung hard toward Democrats in recent years. Though that swing was already in progress, Trump may have accelerated that trend.

With reporting from NPR's Renee Klahr and Sean McMinn.