Accessibility links
Metal Supergroup Azusa Claws And Coos Through 'Heavy Yoke' Members of Extol and The Dillinger Escape Plan reach across the metal spectrum for a debut album wrapped in rapturously beautiful discord. 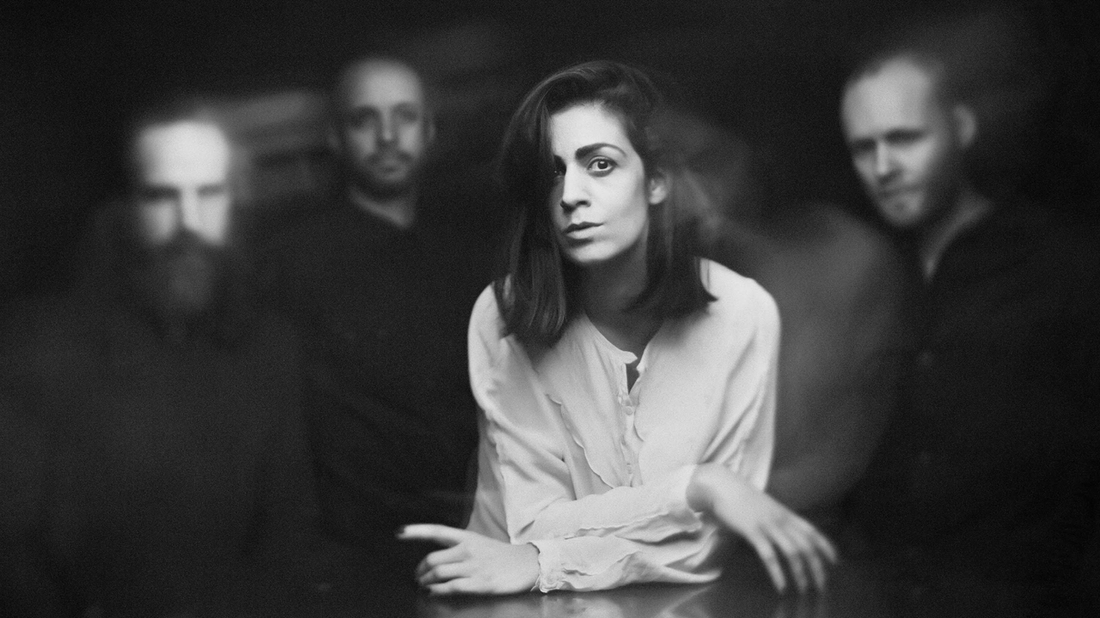 Tyson Paoletti/Courtesy of the artist

In metal, lineage can be everything. These musicians are lifers — sworn to the riff, defenders of the faith. It's what keeps metal alive. But when the bloodlines cross streams, the lineage doesn't get broken so much as emboldened. Azusa contains decades of experience, but Heavy Yoke reaches across the metal spectrum for a debut album wrapped in rapturously beautiful discord. 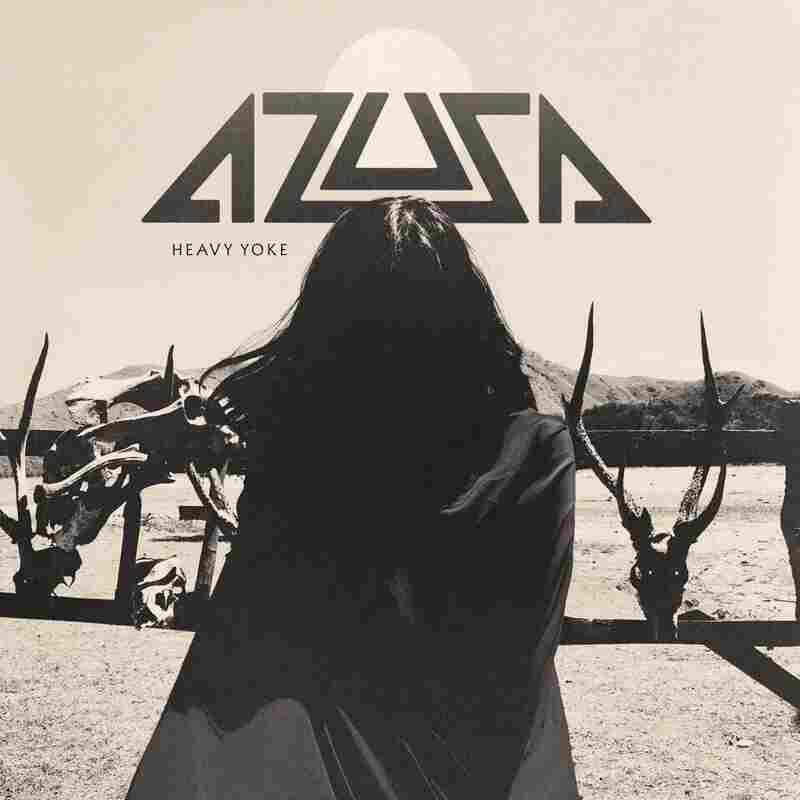 Heavy Yoke gallops from the first few seconds of "Interstellar Islands," a thrilling fusion of Espevoll's melodically furious riffs, Husvik's pin-drop-precise drumming and Wilson's brawny bass tone. Every 30 seconds feels like a time-warp to another level of metal wizardry, as the band revs to thrash speed only to break apart the melody in a psychedelic waltz. Zafiriadou here, and across the album's brisk but crucially executed 34-minute run time, is more than up to the challenge; her elastic voice doesn't adapt so much as it evolves Azusa's sound in real time. You can find more twisty-turny patterns in the title track and "Lost in the Ether," but also more straight-ahead hardcore ("Heart of Stone") and songs that split the difference — like "Spellbinder," which takes brief detours to atmospheric, Cynic-like death-metal.

But then there are the metal ballads bathed in crushingly elegiac riffs. The heavy pop experiment "Fine Lines" feels like it should extend past two minutes, but acts a beautiful breather between tracks. "Programmed to Distress" is a fractured waltz that picks up in the back half, when Zafiriadou pointedly sings, "Are you ready to kill my dream in a heartbeat?" This is a central theme to Heavy Yoke, which explores humanity's dual nature and the weight of relationships. Likewise, the album works in tension and release to create a harmonious (and heavy) resolution.