Accessibility links
Author Haruki Murakami Will Donate A Record Collection 'Beyond The Bounds Of Sanity' Music is as intrinsic to the soul and spirit of Murakami's books as it is to the author's own. 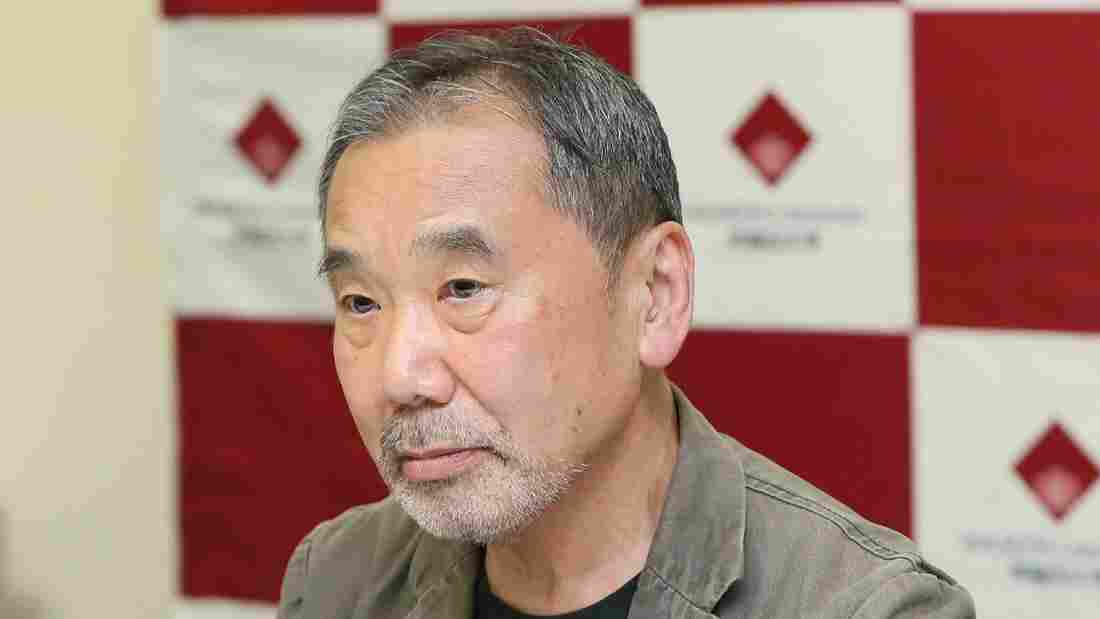 Haruki Murakami, appearing at Waseda University in Tokyo on Nov. 4, 2018. The author was there to announce that he will donate his archives to the school, his alma mater. Jiji Press/AFP/Getty Images hide caption 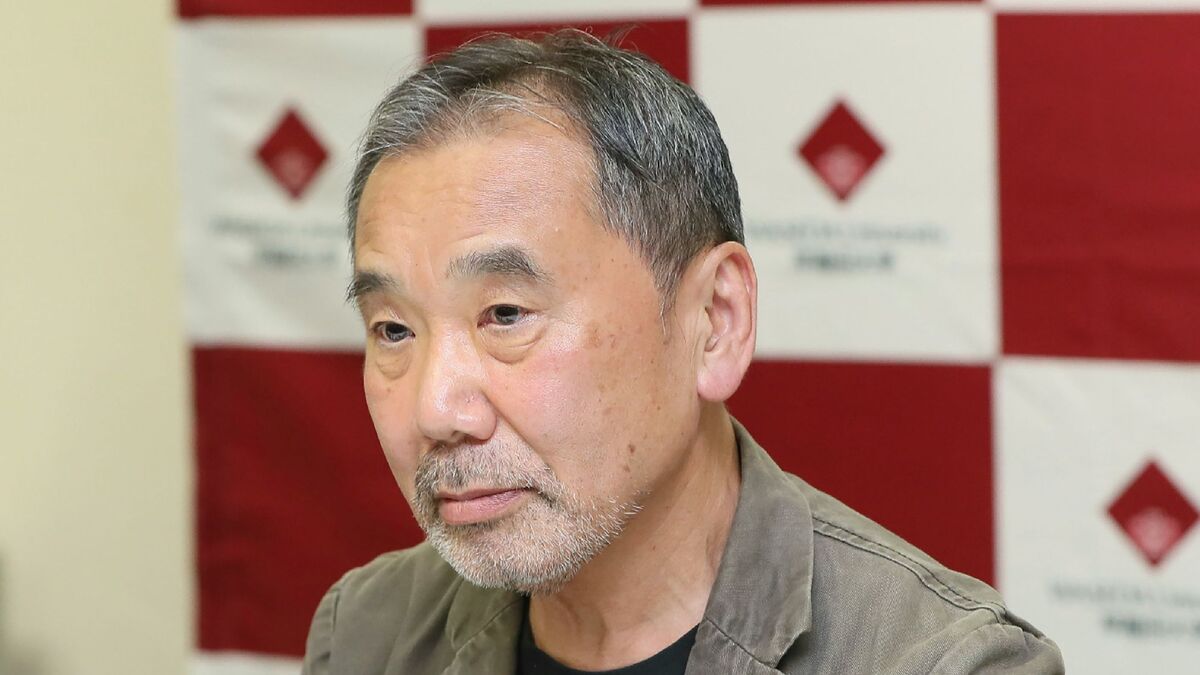 Haruki Murakami, appearing at Waseda University in Tokyo on Nov. 4, 2018. The author was there to announce that he will donate his archives to the school, his alma mater.

In the afterword to Absolutely on Music, a book of conversations between novelist Haruki Murakami and the conductor Seiji Ozawa — who has won practically every major award there is for his work — Ozawa observed of the writer: "I have lots of friends who love music, but Haruki takes it way beyond the bounds of sanity."

The bedrock of Murakami's sanity-busting love of music is a renowned record collection, which he estimates numbers more than 10,000 — and which will now be archived at Waseda University in Tokyo, his alma mater.

During a press conference on Sunday, as the AP reports, Murakami announced the bestowment, which will also include his vast archive of written materials and correspondence. According to The Japan Times, he hopes to organize a concert using the collection.

In his novels, there's always a moment — usually several — wherein Haruki Murakami placidly inserts a strangely specific piece of music, as if laying a colored puck of glass on a bed of stones. For instance, in the early pages of Dance Dance Dance, a man goes to the barbershop, where:

An abstract painting hung on the blue-gray walls, and Jacques Rouchet's Play Bach lilted soft and mellow from hidden speakers. This was not like any barbershop I'd been to — you could hardly call it a barbershop. The next thing you know, they'll be playing Gregorian chants in bathhouses, Ryuichi Sakamoto in tax office waiting rooms.

When Murakami invokes artists — Charlie Parker, Prince, Schubert, Bob Dylan, The Rolling Stones — and specific pieces, they simultaneously anchor and unmoor his precise-but-foggy worlds; they're the sort of references that waft through your head.

It's probably true that the music Murakami references in his work is what he happens to have heard recently, and that it has the same effect on him — he "almost always" listens to music when he writes, and when he writes, he rarely has a preconceived destination in mind. "When I start to write, I don't have any plan at all," Murakami told The Paris Review. "I just wait for the story to come. I don't choose what kind of story it is or what's going to happen. I just wait."

It's unclear when Murakami's archive and music library will go to Waseda. "I'm still alive and I have to use some of them," he said during the press conference. It's a safe bet that the music will be sent over last.

(P.S. — If you're interested in peering further into Murakami's musical life, the writer hosted a supposedly one-off radio show for Tokyo FM. It's now getting additional episodes.)