Accessibility links
69-Year-Old Dutch Man Seeks To Change His Legal Age To 49 Emile Ratelband, a motivational speaker, told a court in the Netherlands that he feels 20 years younger than he is. Changing his birthdate would also give him better luck on dating apps, he says. 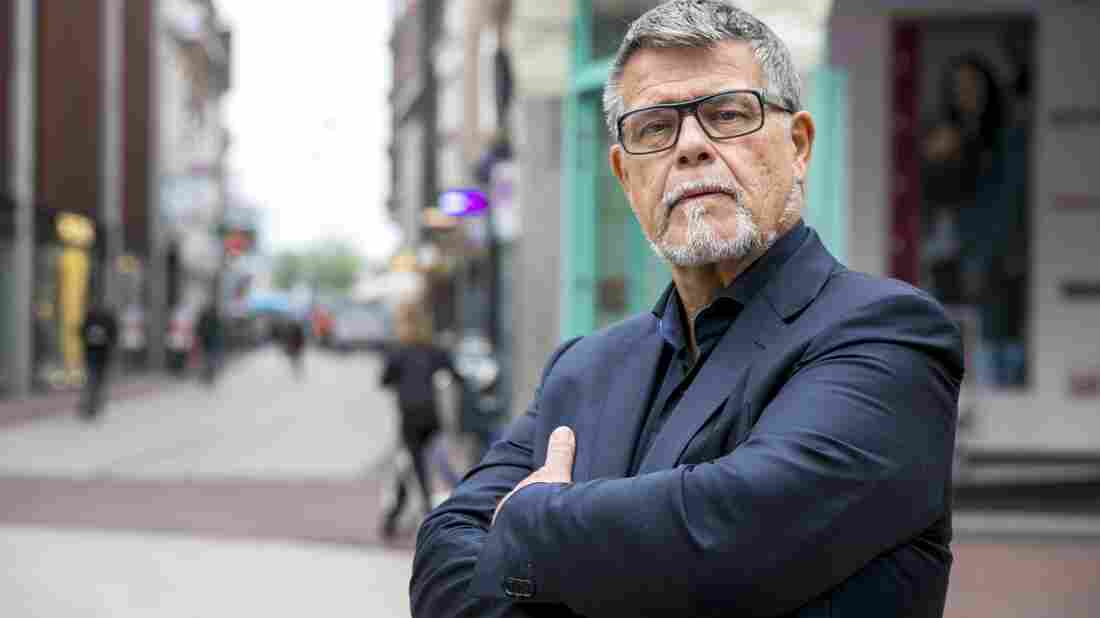 Emile Ratelband, a 69-year-old Dutch man, says having a younger age on paper would give him a boost in life and on dating apps. Roland Heitink/AFP/Getty Images hide caption 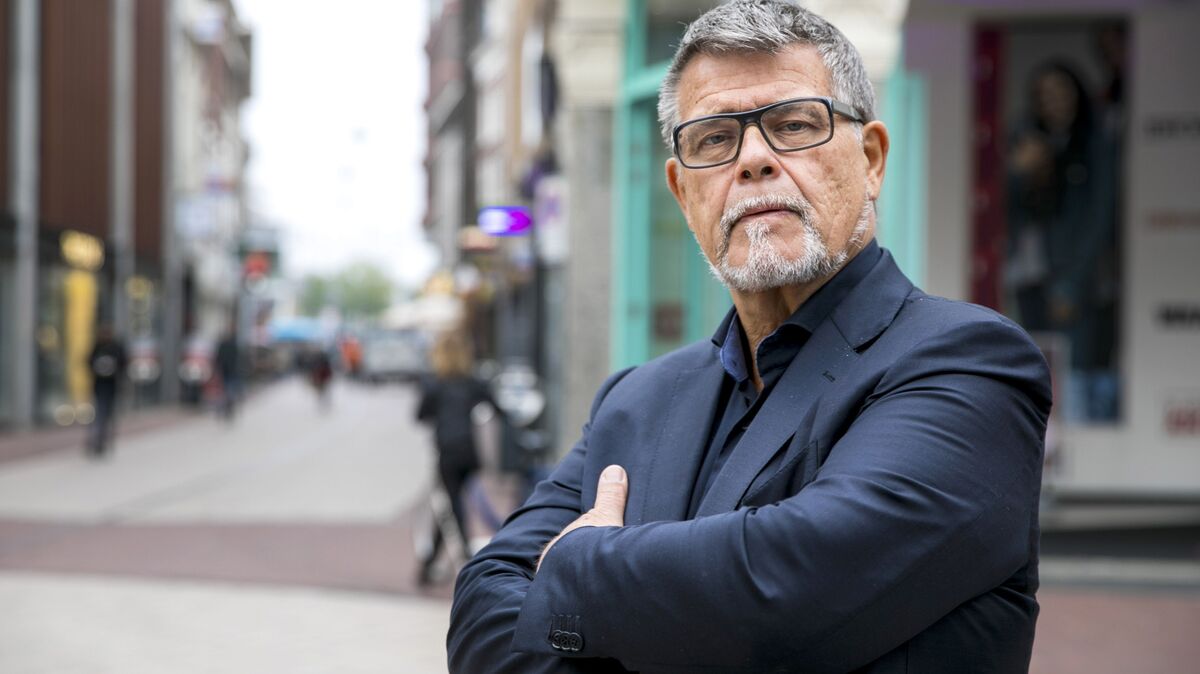 Emile Ratelband, a 69-year-old Dutch man, says having a younger age on paper would give him a boost in life and on dating apps.

Emile Ratelband, a 69-year-old motivational speaker from the Netherlands, has petitioned a court for permission to change his legal age — by altering his birth certificate to show he was born 20 years later than he really was.

Ratelband argues that he feels two decades younger than he actually is — doctors told him he has the body of a younger man, he says. While in most cases that compliment is rhetorical, Ratelband is taking a more literal approach. He also says having a younger age on paper would give him a boost in life and on dating apps.

He presented his argument before a judge on Monday.

According to the Dutch newspaper Algemeen Dagblad, or AD, Ratelband told the court he would be happy to delay his pension benefits for 20 years, as a logical extension of his age change.

The judge expressed some skepticism but also noted that changing the sex on a birth certificate, as transgender people have the right to do, once was impossible and is now allowed.

Transgender people around the world have fought long legal battles for the right to change their birth certificates to match their gender identity. Where that is permitted, the legal requirements vary; in the Netherlands, transgender people need a statement from an expert affirming that they have a "permanent conviction" that their gender does not match what is on their birth certificates, and that they understand the repercussions of their decision.

Ratelband gave an interview to AD explaining his logic for changing his age.

Ratelband's website says he has seven children and "a steady relationship with the woman of his dreams." However, he told media outlets that he is dating and is seeking to have more children with surrogate mothers.

Ratelband's website also says his "age focus is to turn at least 94 years old and to then leave this world healthy and with pleasure when it has become a better place for everyone." He does not specify whether that "age focus" refers to his physical age or his emotional age.

The 69-year-old also spoke to The Washington Post and said he is not concerned that his comparison of an age change to a sex change may be offensive to transgender people. He called it a question of free will.

He wants to tell potential dating partners and clients that he is as young as he feels, not as old as he is.

"But I don't want to lie," Ratelband told the Post.