Accessibility links
Missy Elliott, John Prine, Jimmy Cliff Among Nominees To Songwriters Hall Of Fame The 24 nominees will be whittled down to six before next year's induction ceremony. Elliott would be only the Hall's third rapper. 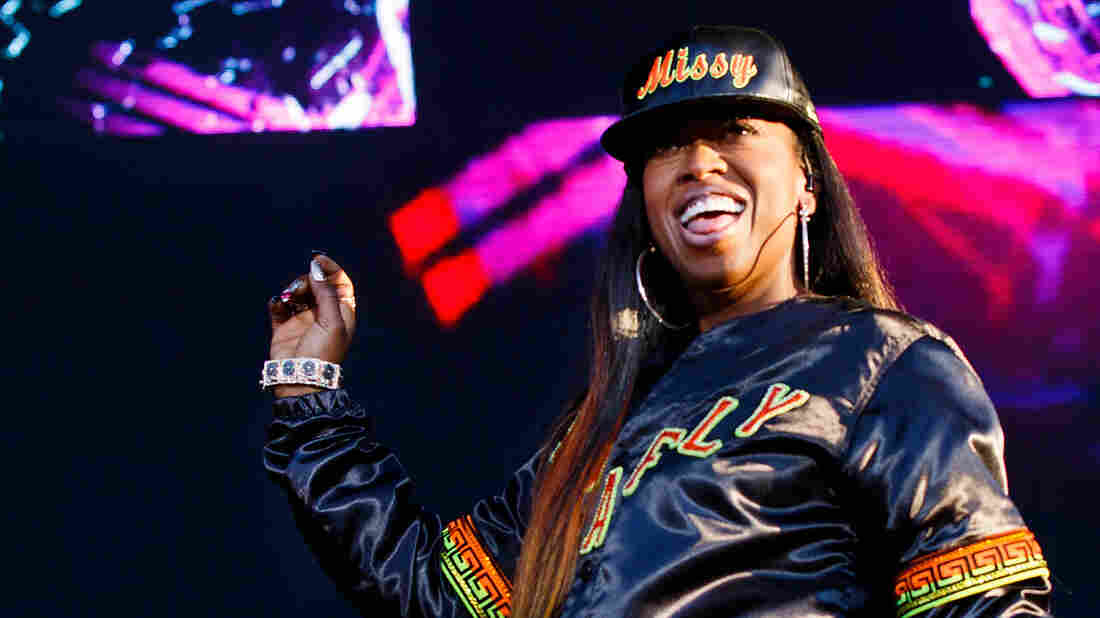 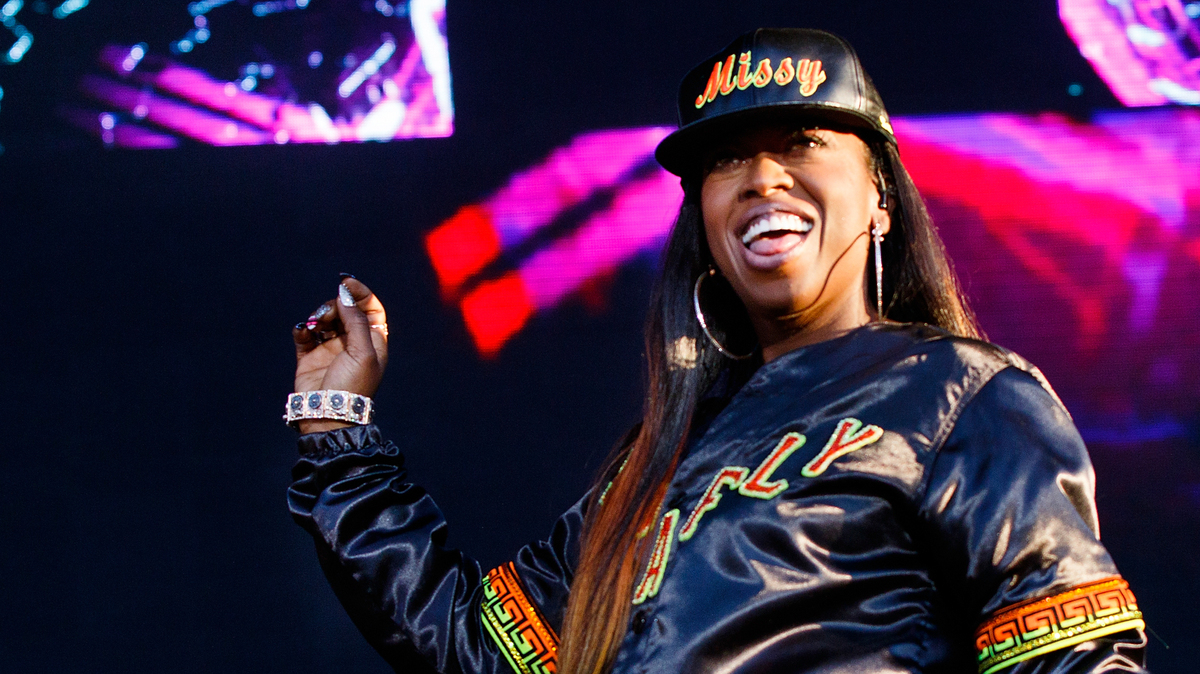 Missy Elliott, one of 24 nominees for the Songwriters Hall of Fame's 2019 class.

Next year, Missy Elliott may become the first female rapper to be admitted into the Songwriters Hall of Fame. She'd become only the third rapper to join the Hall's ranks — which number around 400 — following the induction of Jay-Z in 2017 and Jermaine Dupri last year. The Hall announced this year's nominees yesterday through the Associated Press.

The nominees in the performing songwriters category — the popular kids — are Mariah Carey; Jimmy Cliff; the aforementioned Missy Elliott; Vince Gill; Chrissie Hynde of The Pretenders; Tommy James, who rose to prominence leading his band The Shondells; Annie Lennox and Dave Stewart of The Eurythmics; Mike Love of The Beach Boys; Jeff Lynne of Electric Light Orchestra; Lloyd Price; John Prine (also a nominee for the Rock and Roll Hall of Fame this year); and the former Cat Stevens, Yusuf Islam.

Of the 24 nominees, just six will be inducted, determined by a vote among the Songwriting Hall of Fame's voting members. To be nominated, the artists' careers must be at least 20 years old, "with a notable catalog of hit songs."

Nile Rodgers, who was inducted to the Hall in 2016, became its chairman earlier this year, taking over for the legendary songwriting duo of Kenneth Gamble and Leon Huff.

Whoever they are, the inductees will be formally welcomed into the Hall on June 13, 2019 at its annual gala in New York.

Below, find a playlist with one song from each of this year's nominees — it's quite a list of music.