Accessibility links
'You Want The Best For This Country, I Respect That': 2 Strangers Find Common Ground Israel Baryeshua has conservative political views, while Tiffany Briseño identifies as liberal. Both agree that more kindness and compassion in politics would benefit the country. 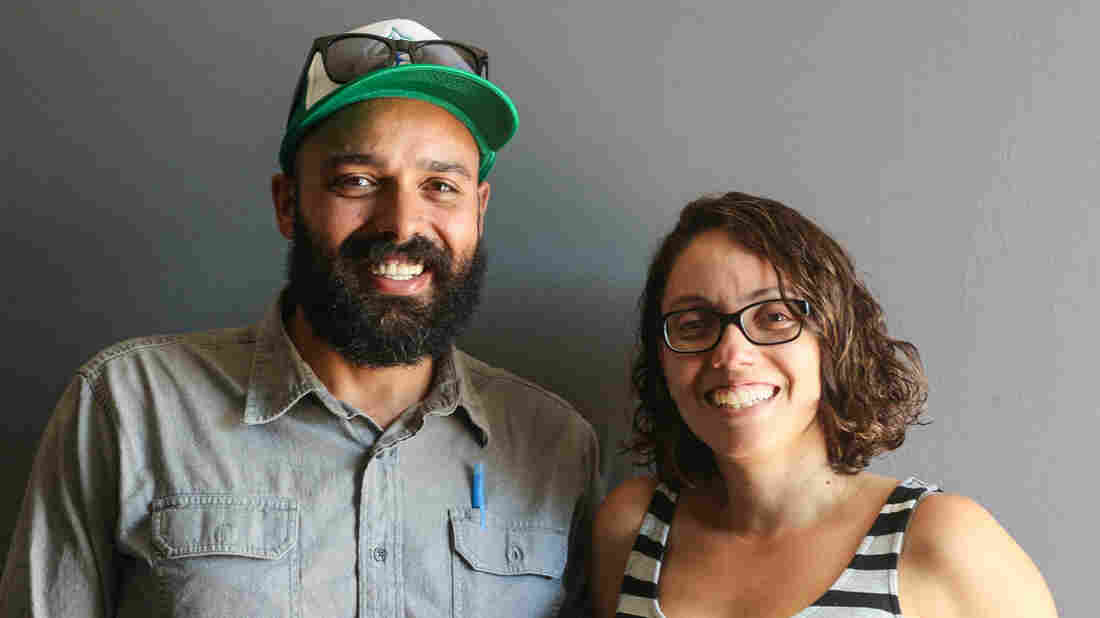 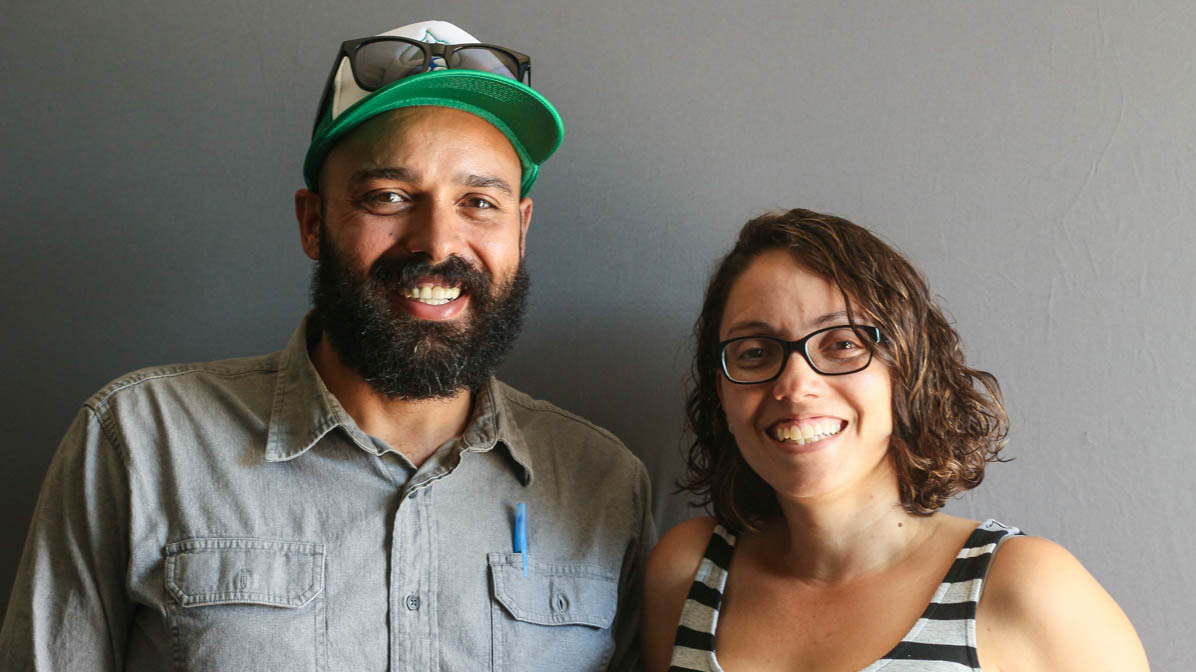 Israel Baryeshua, 38, and Tiffany Briseño, 35, at their StoryCorps interview in Denver.

This story is part of a new StoryCorps project called One Small Step, which seeks to remind people across the political divide of our shared humanity.

In a recent interview with StoryCorps, two strangers, Tiffany Briseño, a social liberal, and Israel Baryeshua, who identifies as a conservative, came together to find common ground despite their opposing political views.

Baryeshua is a single parent of two who says he beat the odds by rising out of poverty in Georgia. Briseño, a mother of three, is concerned about how the divisive climate will affect her multiracial family.

They found common ground in how they parent their kids to understand the value of hard work.

"I tell that to my children, Baryeshua said. "It comes from within."

"And [that is] something that I also convey to my children," Briseño says. "My parents grew up with nothing. My mom didn't have shoes, didn't have food, that kind of thing. And she ... put herself through college as a single parent."

Baryeshua asks Briseño what her biggest fears are concerning the future.

"I am just really nervous for my kids," Briseño says. "Like I feel like, right now, everything is just mean and nasty."

Baryeshua agrees. "Instead of reacting with kindness or compassion, people are quick to react with, I guess, hate."

Briseño asks if there's one thing he respects about the way she sees the world.

"No," Baryeshua says, and they share a laugh. He then adds: "I think you said that you want the best for this country. I respect that view, and I agree with that view."

In return, she tells him that she respects that he's a "hard-working single father" who wants what's best for his children. "I think that that's commendable and common between you and I, for sure," Briseño says.