Accessibility links
As Construction Of Keystone XL Is Paused, Tribes Brace For What's Next A federal judge in Montana blocked further work on the Keystone XL oil pipeline this week. Construction was scheduled to start in January 2019 and TransCanada says it's still committed to the project. 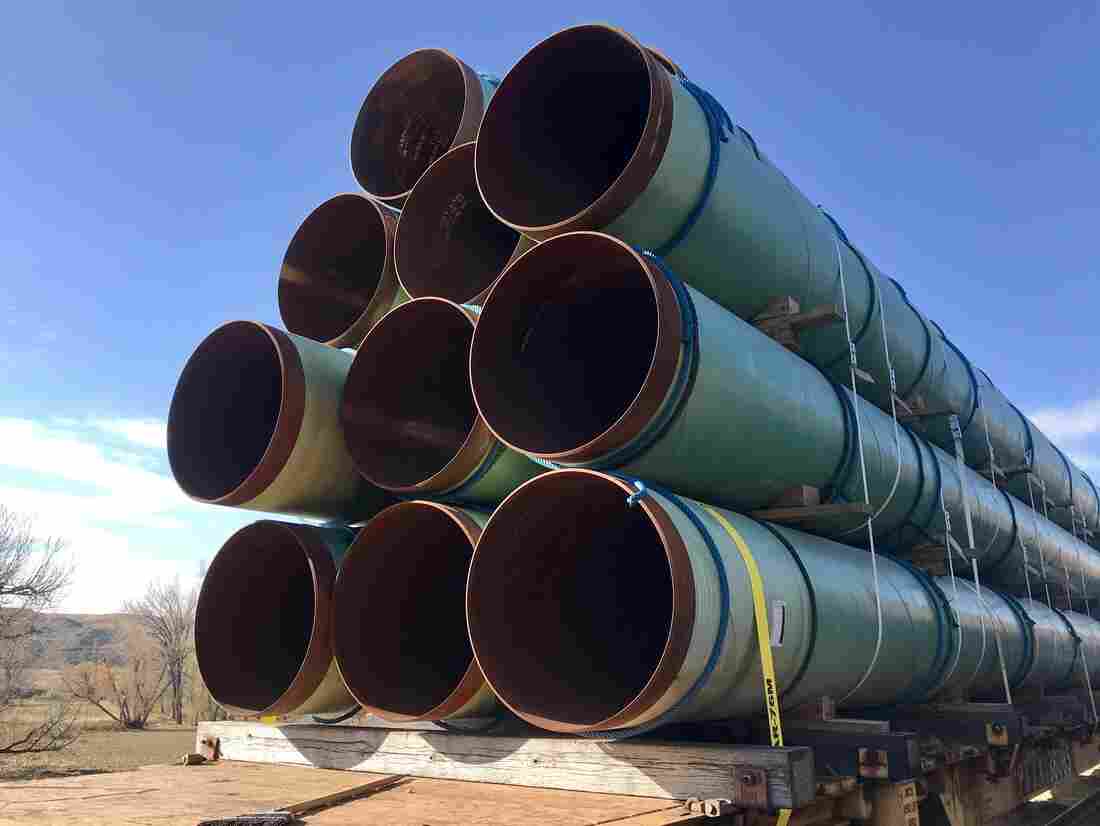 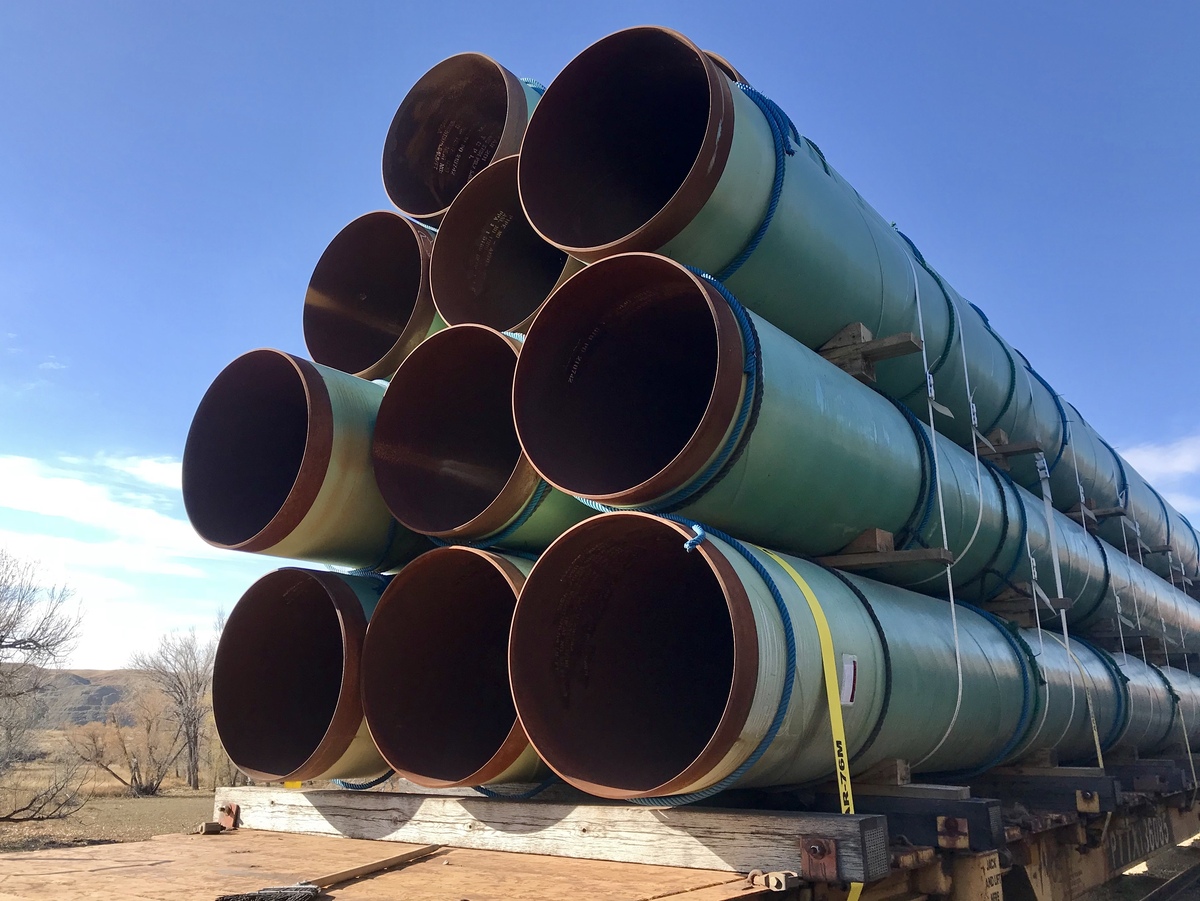 Cheek lives near the Missouri River on Montana's Fort Peck Indian Reservation. The Missouri borders the reservation on the south and provides much of its drinking water.

"We need to start thinking ahead like our ancestors thought," she says. "We can't forget who we are."

Although the Keystone XL pipeline might bring short-term job opportunities to her reservation, Cheek opposes it. She's been leading awareness walks and informational workshops about the pipeline.

Until Thursday's court decision many people on and near Cheek's reservation were preparing for protests like the ones in Standing Rock. Now the pipeline, and preparations for protest, are on hold—for the time being.

Concerns about leaks and crime

Katie Thunderchild lives on the Fort Peck reservation too and is worried that if the pipeline is built, it could leak.

"And where does that leak go? It goes into the water," she says. "And we drink that water, and we get sick, and it just goes on down the line."

TransCanada says the pipeline will be buried more than 50 feet below the river. Federal regulations require a pipeline is buried four feet beneath a major river crossing. TransCanada has state-of-the-art monitoring systems that can register pressure drops and can shutdown the pipeline within minutes.

But Thunderchild says she's also worried about the kind of people pipeline construction could bring. This is an isolated place — everyone knows everyone — but Keystone's developers are planning to build temporary housing near the Fort Peck Indian Reservation for a surge of out-of-state workers.

"What is their background," Thunderchild says. "Did they commit a crime, does it involve children, guns, all of that other stuff. Drugs?"

She's afraid because of what happened during the nearby Bakken oil boom, when a lot of men came to this isolated pocket of America to find work in the oil fields. During that time Eastern Montana saw higher rates of sexual assault and violence. At least one murder was pinned to the boom when two men who had come to the area looking for work killed a teacher.

TransCanada says they drug-test all of their workers, that they would live in work camps with security cameras, and that they have a zero-tolerance policy when it comes to guns.

The Keystone XL was blocked by the Obama administration in 2015, which cited environmental and economic concerns. President Donald Trump revived it and now that a judge has suspended it, he expects that decision to be appealed.

"It was a political decision made by a judge," he told reporters Friday. "I think it's a disgrace."

Trump said he wants the pipeline to happen because of the jobs it could bring.

In a statement, TransCanada said it's exploring its options, and that the company remains committed to building Keystone XL.