Accessibility links
The American Academy Of Pediatrics On Spanking Children: Don't Do It, Ever. According to the AAP, research shows that spanking is harmful to child development in the long run. The AAP also says to avoid nonphysical punishment that is humiliating, scary or threatening. 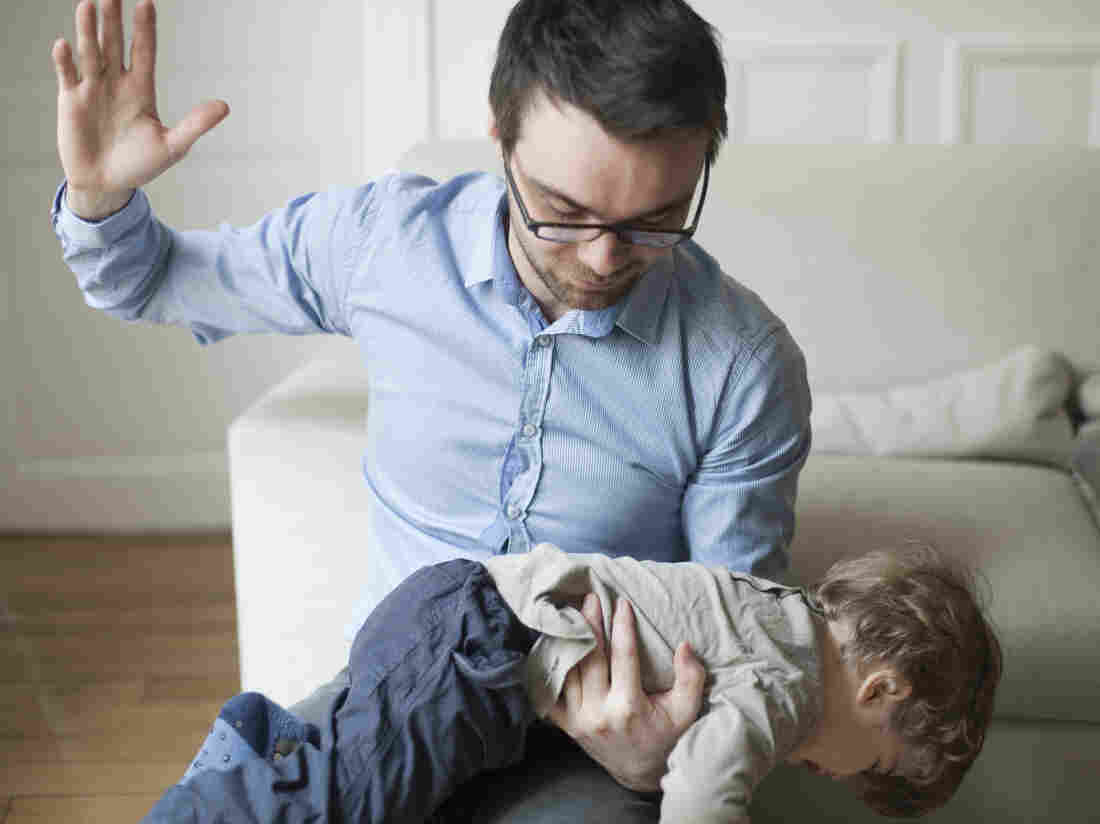 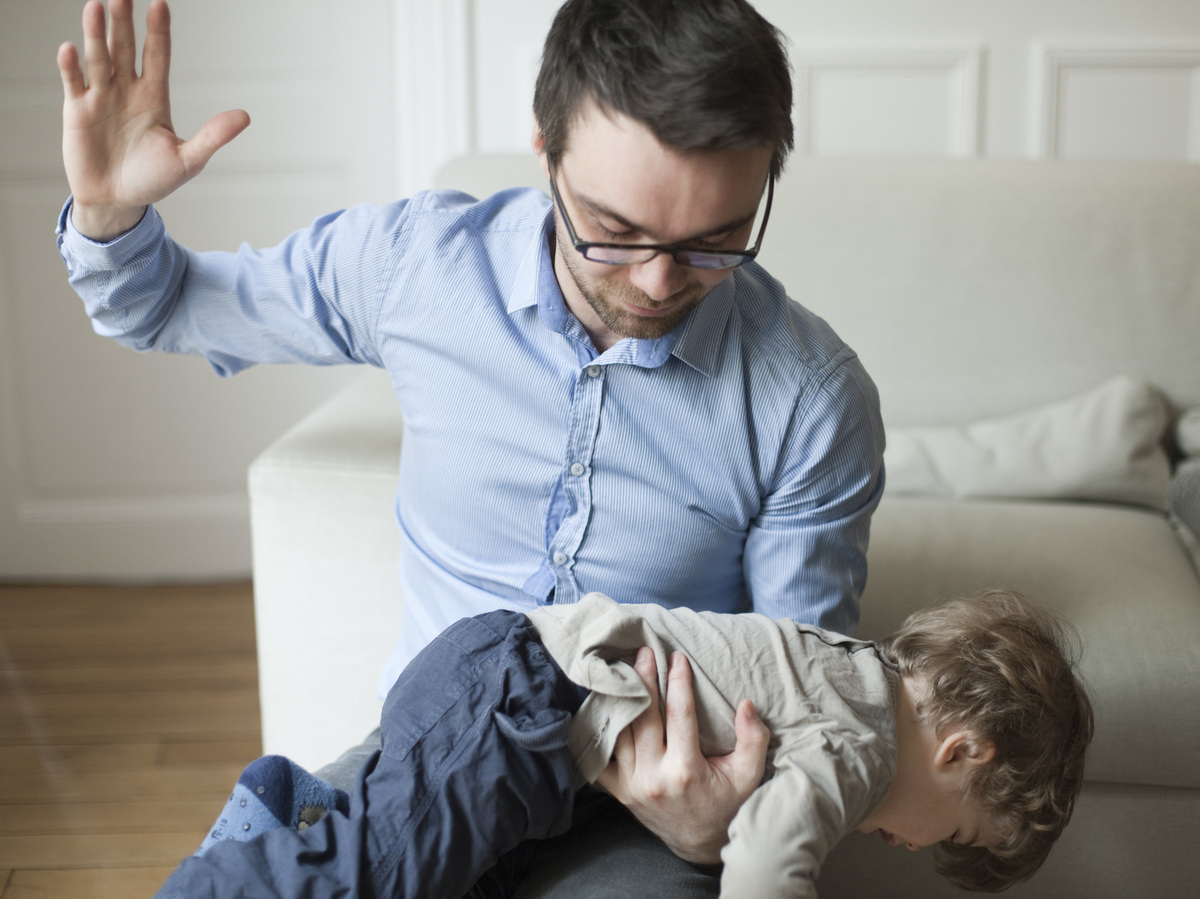 "We really need to avoid physical punishment because we know that can be harmful," said Dr. Jennifer Shu, a pediatrician.

Twenty years after urging caution among parents who choose to discipline their children with spankings, the American Academy of Pediatrics has updated its stance. Now, its overwhelming consensus for parents: Do not do it.

In a new policy statement issued earlier this month, the group warns that "Aversive disciplinary strategies, including all forms of corporal punishment and yelling at or shaming children, are minimally effective in the short-term and not effective in the long-term. With new evidence, researchers link corporal punishment to an increased risk of negative behavioral, cognitive, psychosocial, and emotional outcomes for children."

The advisory for parents and adults "to avoid physical punishment and verbal abuse of children" comes at a time when support of such discipline is on the decline. As the AAP detailed in its policy statement:

An analysis of a 2016 national survey conducted by yougov.com revealed that respondents with young children in the home, regardless of race and ethnicity, did not support corporal punishment, "suggesting the possibility that a generational shift in social norms [about corporal punishment] may be taking place."

"But the majority of states do not, and I would hope that we would continue to shift in the direction of encouraging nonphysical punishment," said Dr. Jennifer Shu, pediatrician and author of Baby and Child Health: The Essential Guide from Birth to 11 Years, in an interview with NPR's Lulu Garcia-Navarro.

Shu presented the AAP's findings alongside Dr. Robert Sege, an author of the updated policy Effective Discipline to Raise Healthy Children. She said the evidence shows that spankings do more harm than good when it comes to a child's development.

"We know that the brain does not grow and develop as well once there has been physical punishment to the point where it can cause learning problems, problems with vocabulary and memory, as well as aggressive behavior," Shu said.

What Happens When A Country Bans Spanking?

Verbal reprimands were found by the AAP to be detrimental to a child's health as well.

"Anything that's verbally abusive in addition to being physically abusive can change the brain architecture," Shu said. "Basically, these are adverse childhood events that can cause toxic stress that can lead to health problems as well as emotional problems as a child reaches the preteen and teen years."

A less harmful way to discipline children effectively would be to reward good behavior and stay consistent with expectations, Shu said.

"Some children might respond to timeouts, a minute per year of age for ages 2 to 5 basically," Shu said. "So sometimes having that timeout to take a break and regroup can help them calm down and then see why that behavior was not good."

Though physical discipline has been part of American culture for generations, Shu said the research is clear — it is time for change.

"I think it's great that so many parents did get spanked growing up and turned out what seems to be OK, but knowing what we do now, we really need to avoid physical punishment because we know that can be harmful," Shu said.

And what does Shu think about the argument that people who received spankings as kids turned out fine? She compares it to growing up at a time when car seats weren't required for young children.

"There weren't any car seats, for example, when I grew up, [and] we turned out fine — those of us who lived to tell about it," Shu said. "But now that we have safety information and car seats, we do recommend that everybody use them all the time."

Sarah Handel and Cindy Johnston produced and edited this story for broadcast.