Accessibility links
Don't Just Scream — Portrayal Of Guilt Wants To 'Let Pain Be Your Guide' The chaotic hardcore band revs up a commercial-grade motor of riffs that flay, blast and smear discontent. 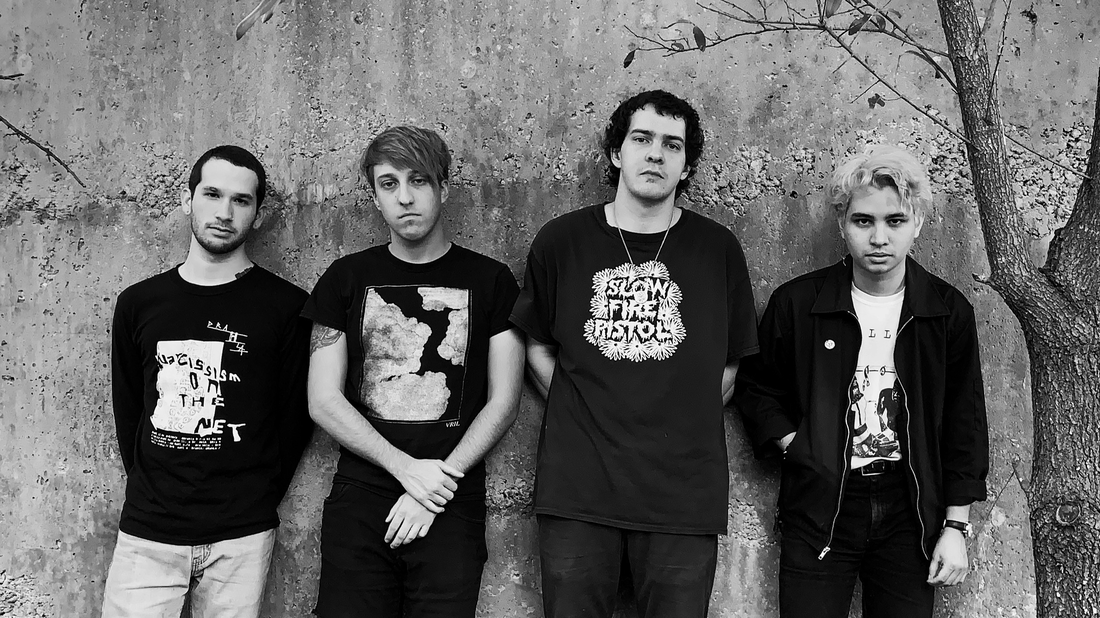 Portrayal of Guilt's Let Pain Be Your Guide comes out Nov. 16. Adrian Glickman/Courtesy of the artist hide caption 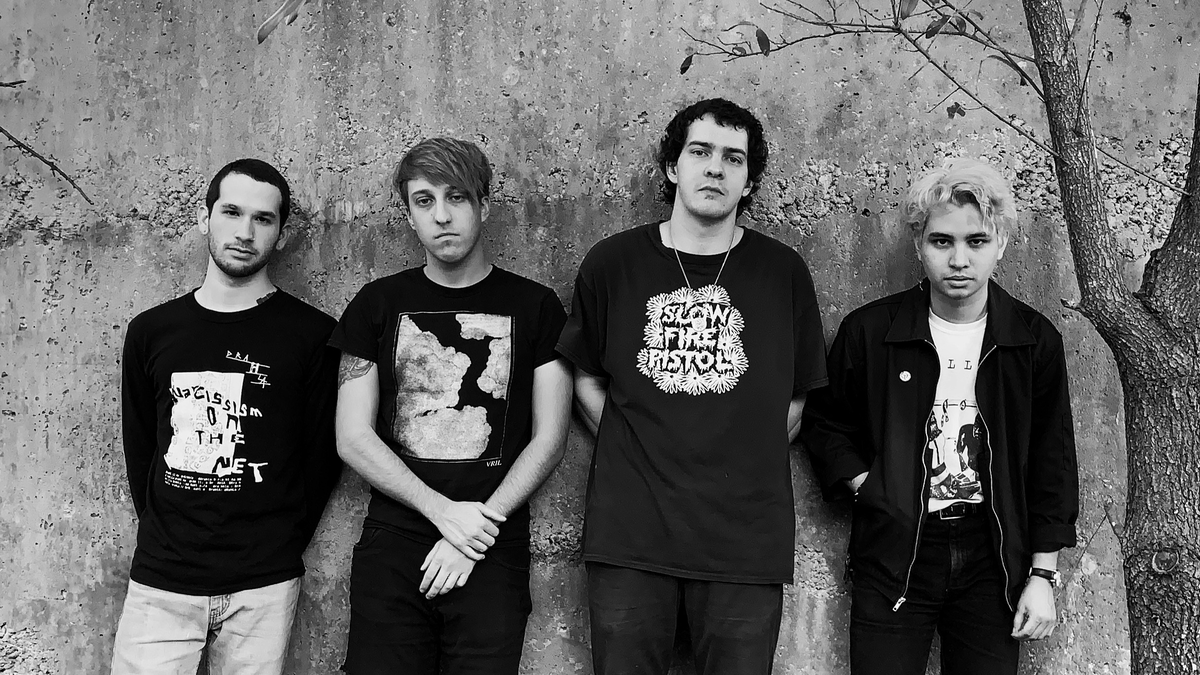 Portrayal of Guilt's Let Pain Be Your Guide comes out Nov. 16.

Adrian Glickman/Courtesy of the artist

Portrayal of Guilt exists in the extremes of hardcore, noise, grindcore, death metal, powerviolence and turn-of-the-century screamo — subgenres of heavy music that typically scream through the pain. On its debut album, the Austin band doesn't just want you to scream, but also to Let Pain Be Your Guide.

"This album has to do with the different types of pain one may go through when living in and accepting the horrors of reality," guitarist and vocalist Matt King tells NPR Music. "Corruption within our own government, witnessing and experiencing clear injustices, 'friends' entering and leaving our lives without reason, the list goes on. It is very personal. This album is a mental journey, based on my experiences. I choose to suffer through the pain. This album is a product of this suffering." 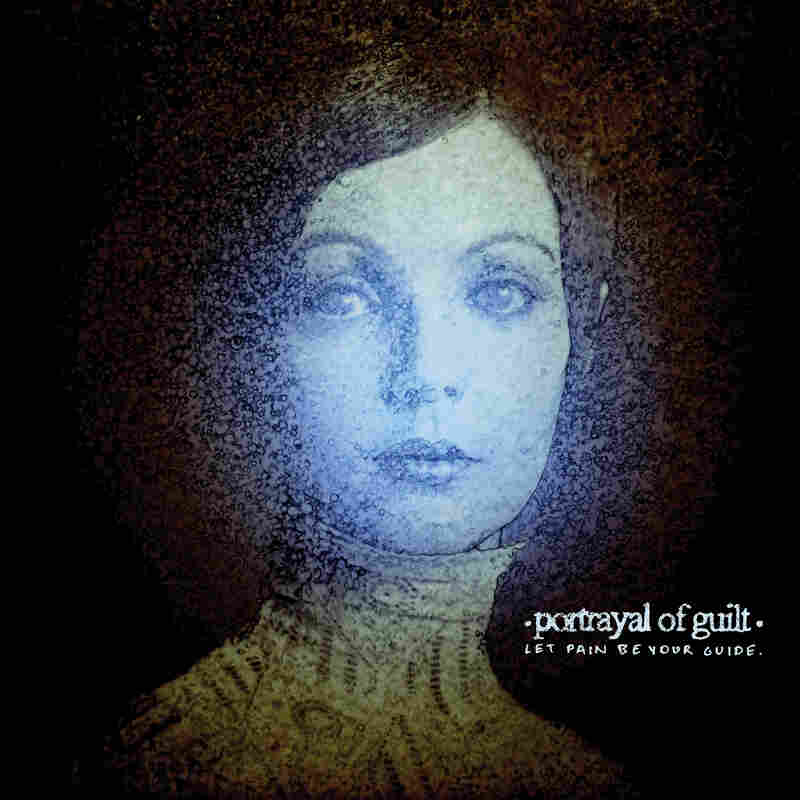 After a series of 7-inch singles and a demo, Portrayal of Guilt still looks to its forebears, grinding and stacking bona fides with Majority Rule's Matt Michel as producer and pg. 99's Chris Taylor providing the ghostly artwork. These were bands that forged punk bedlam with metal that isn't metal and hardcore that isn't hardcore, focused on fraying nerves. Let Pain Be Your Guide takes those influences (not to mention the speeding urgency of Converge and INFEST) and, like so many young musicians in extreme music right now, revs up a commercial-grade motor of riffs that flay, blast and smear discontent.

"Daymare" opens the album with a swirl of venomous hardcore that injects a dramatic, mournful melody into its veins. "Among Friends" follows suit with a blast-beaten introduction that bends a raging riff, only to drop into a menacing, body-heaving dance. The effect is something like Oathbreaker's sinuous take on blackened screamo, but shot off in two-minute bursts. "Your War" best illustrates Portrayal of Guilt's thrilling economy of chaos, with a bruising track that gives the illusion of releasing tension before slamming its post-punk frenzy into a clobbering groove featuring guest growls by Full of Hell's Dylan Walker.

There's rarely a moment to breathe across the album's 22 minutes, and that's by design. "I feel / I suffer / I fade / I blame you," the band screams together in the chaotic closer "Until We're Dust," which slips in a swarming groove that gives it — and much of Let Pain Be Your Guide — a wild sense of forward motion.