Accessibility links
EXCLUSIVE: Michelle Obama Reads From Her Forthcoming Memoir 'Becoming' In two audio clips from her memoir, set to hit shelves Tuesday, the former first lady reads about her life at Princeton and about her difficulties having a baby. 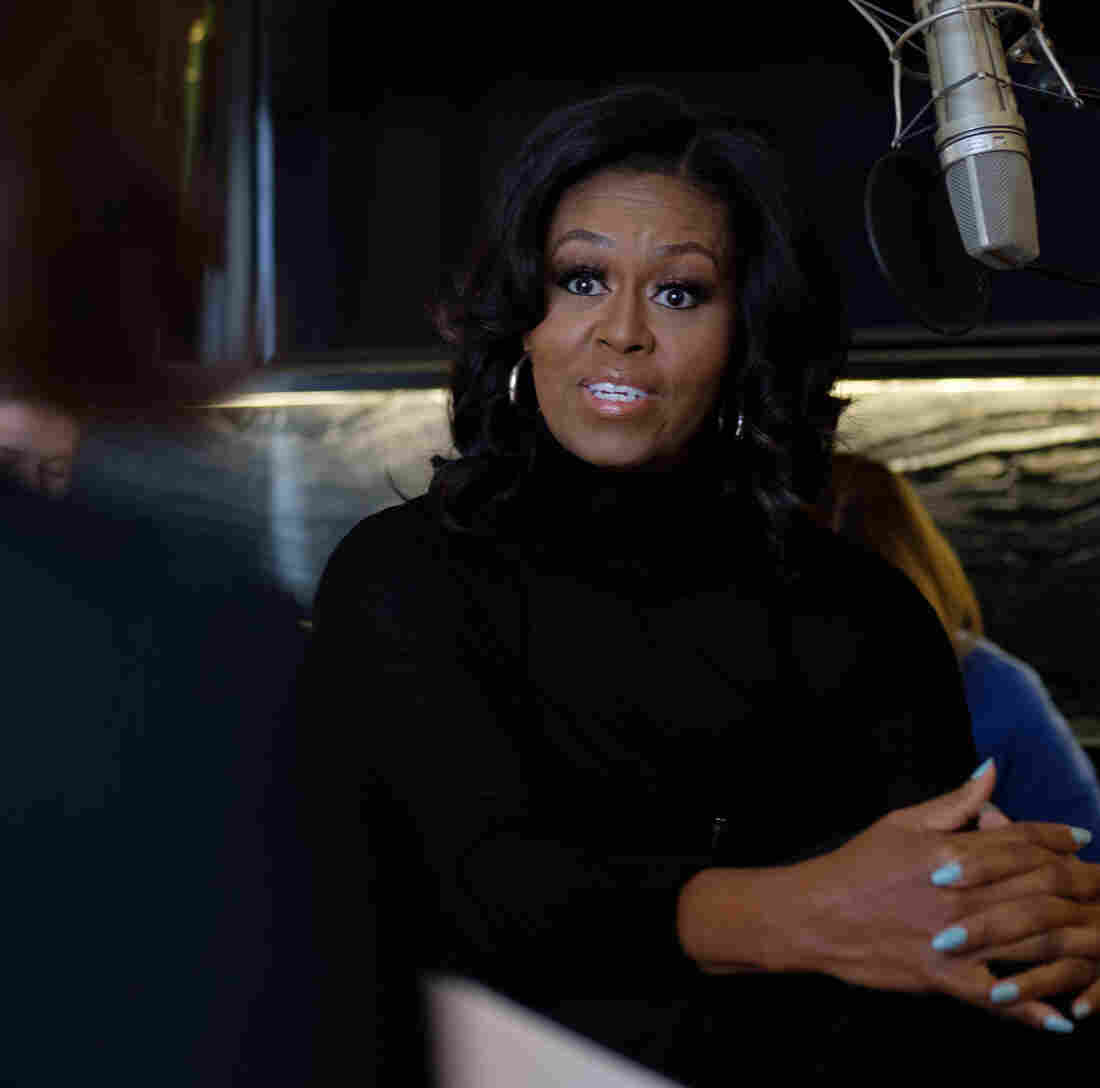 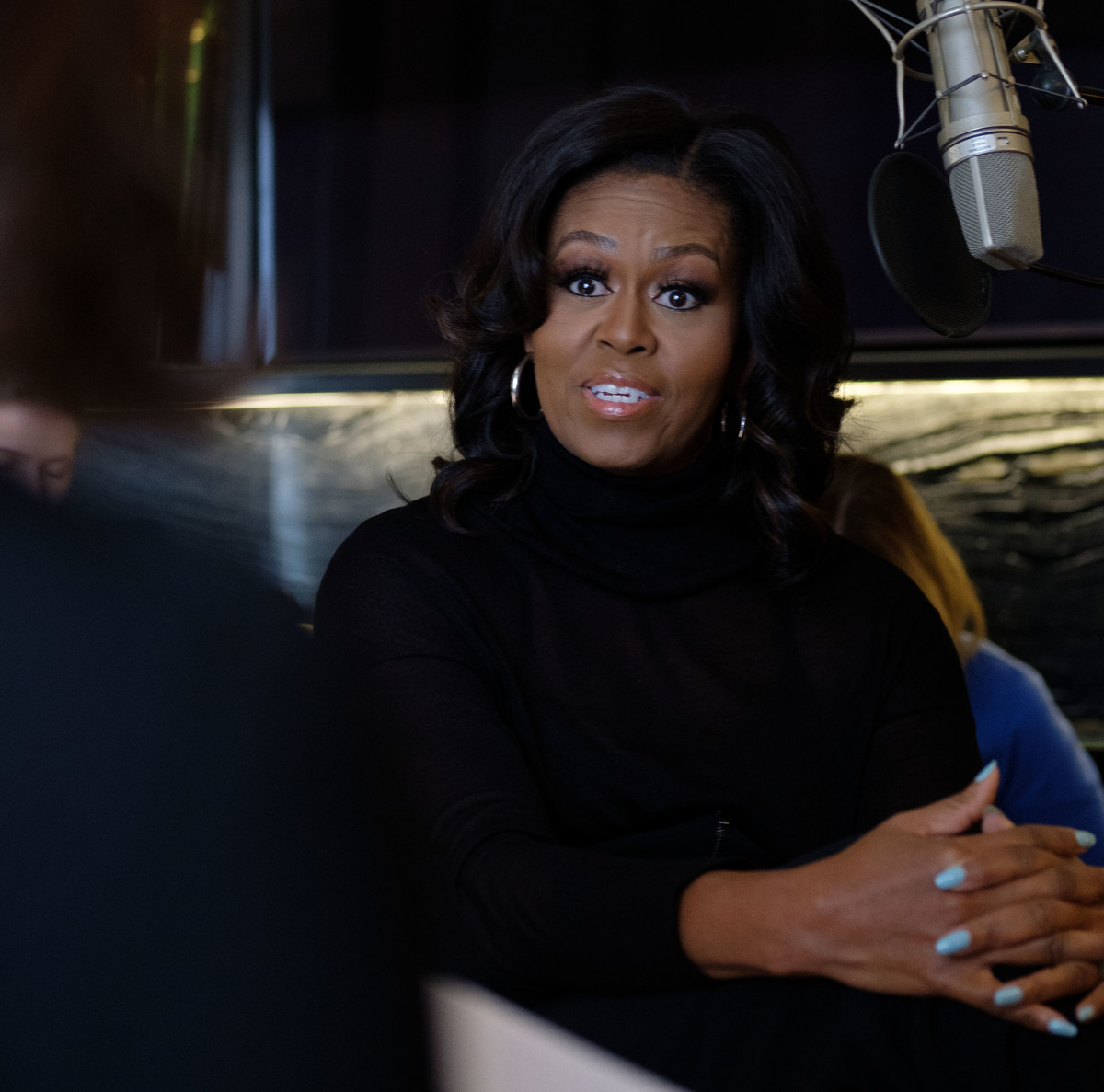 Michelle Obama's new memoir Becoming, about her life from childhood through the White House years, comes out Tuesday. NPR was provided an exclusive listen Monday to two sections of the audio book, read by Obama herself.

In the first, Obama focuses on her impressions of Princeton, being a minority there, and college life. "The hope was that all of us would mingle in heterogeneous harmony," she says of the university's vision for the various races. But, she says, the burden was placed on the minority students.

In the second excerpt, Obama reads about the period of time when her husband, former president Barack Obama, was an Illinois senator — and they were trying to start a family. "I treated it like a mission," she says. "No matter how hard we tried, we couldn't seem to come up with a pregnancy." She had a miscarriage and, later, the couple conceived their two daughters through IVF treatments.