Accessibility links
Canada Has Heard Recordings Of Khashoggi's Death, Trudeau Confirms "Canada has been fully briefed up on what Turkey had to share," Prime Minister Justin Trudeau said in Paris, becoming the first Western leader to acknowledge the audio recordings. 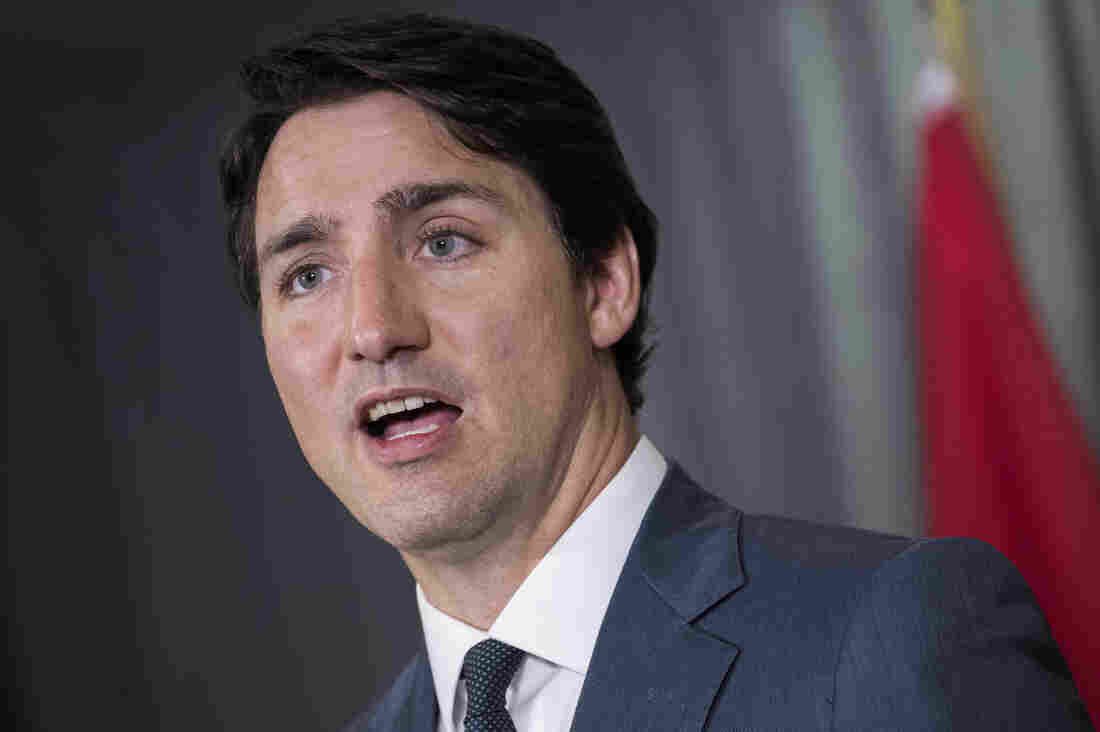 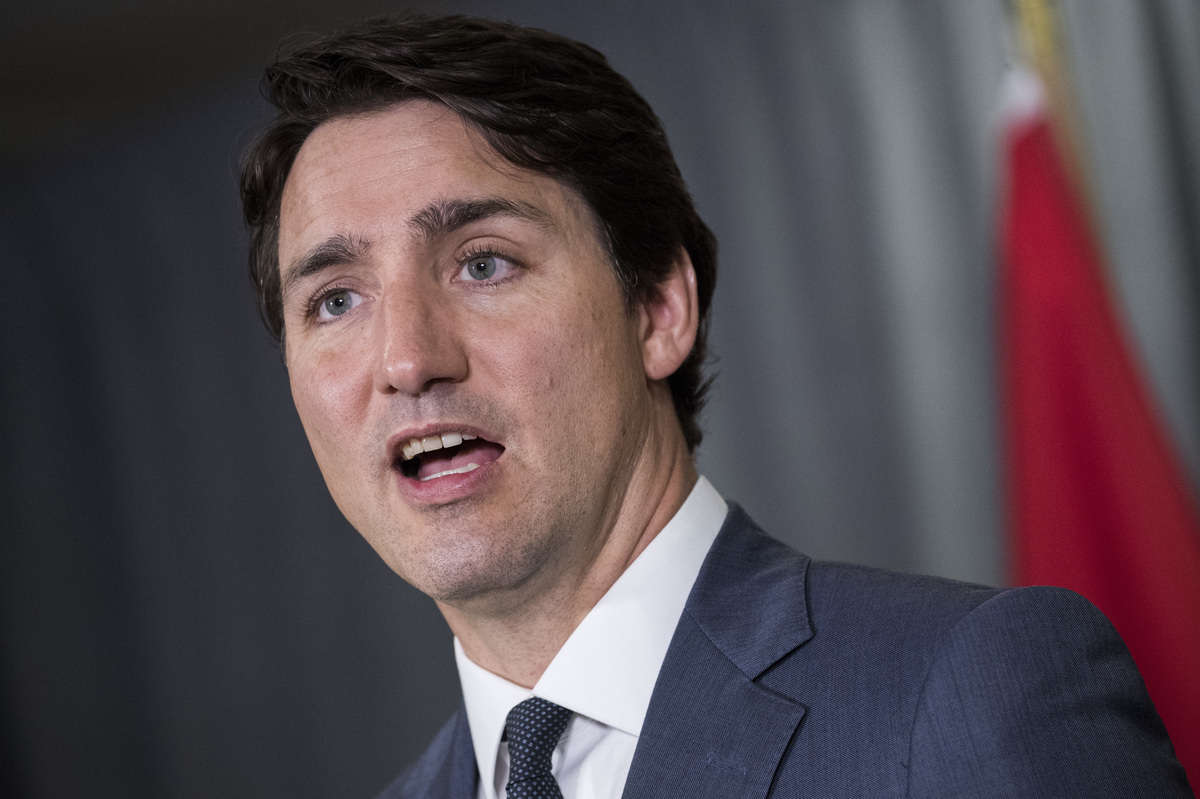 Canadian Prime Minister Justin Trudeau says his intelligence services have reviewed an audio recording of the death of journalist Jamal Khashoggi in Istanbul. He also thanked Turkish President Recep Tayyip Erdogan for his "strength" in response to the case.

Canada's intelligence agency has heard audio recordings that Turkey says are a crucial part of its evidence that Saudi operatives murdered journalist Jamal Khashoggi, Prime Minister Justin Trudeau said on Monday — the first time a leader of a Western nation has acknowledged receiving the recordings.

"Canada has been fully briefed up on what Turkey had to share," Trudeau said during a news conference at the Canadian Embassy in Paris.

When asked to clarify that he was saying Canadian agents had heard the recordings, Trudeau replied, "Yes," and added that he had not heard them himself.

Turkish President Recep Tayyip Erdogan said on Saturday that his country had shared the audio recordings with a number of countries, including the U.S., France, Germany and Saudi Arabia. But French Foreign Minister Jean-Yves Le Drian said Erdogan was playing "a political game" and that he wasn't aware of France having received the recordings — prompting an angry response from Turkish officials who disputed Le Drian's account and cited Trudeau's acknowledgement.

U.S. CIA Director Gina Haspel flew to Ankara on Oct. 22 to inspect Turkey's evidence surrounding the killing. Later, the CIA did not comment on whether Haspel had heard the recordings, despite reports by Reuters and other news outlets saying she had.

German government spokesperson Steffen Seibert says there's been "an exchange" of information about the Khashoggi case between German agencies and Turkey but did not explicitly mention the recordings, according to the Turkish state-run Anadolu Agency.

"I can tell you that there has been an exchange of intelligence service information on that," Seibert was quoted as saying at a news conference Monday, without going into detail.

As more facts have emerged about the case, questions have been raised about whether Saudi Crown Prince Mohammed bin Salman might have ordered or approved the killing of Khashoggi, who was a Saudi journalist and U.S. resident.

Khashoggi had criticized Saudi Arabia for not allowing open discussion and dissent; just before his death, he also discounted claims that the crown prince could be a force for reform. Khashoggi said the prince's critics in Saudi Arabia would not dare to speak out for fear of reprisals.

The recordings have been seen as a key piece of proof of what really happened to Khashoggi after he entered Saudi Arabia's consulate in Istanbul on Oct. 2. International skepticism has been cast upon the fluctuating Saudi explanations for his disappearance — which range from an insistence that the Washington Post columnist had left its consulate alive to a claim that he died in a fight.

In late October, Erdogan presented a timeline of the events around the journalist's death, saying Khashoggi had been "brutally murdered" in an operation that involved a team of more than a dozen Saudis. At that time, President Trump said, "The cover-up was the worst in the history of cover-ups."

On Monday, Trudeau said he has spoken to Erdogan about the situation, and that he had thanked Erdogan for his "strength" in responding to Khashoggi's death.

Khashoggi's body has not been found. Karaman and others with knowledge of Turkey's audio recordings say they believe his corpse was dismembered at the consulate.