Accessibility links
We Asked For Your Favorite Anthems. You Answered 'America' When NPR asked listeners for their personal American anthems, many responded with Simon & Garfunkel's "America." We asked them to tell us why. 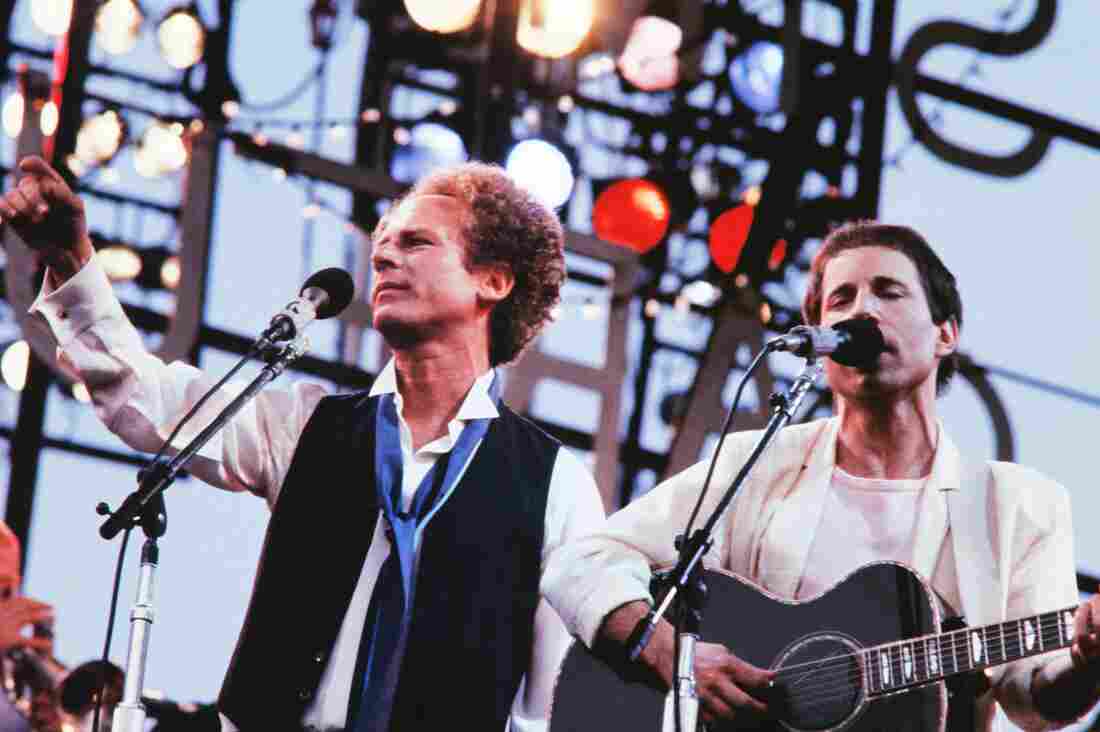 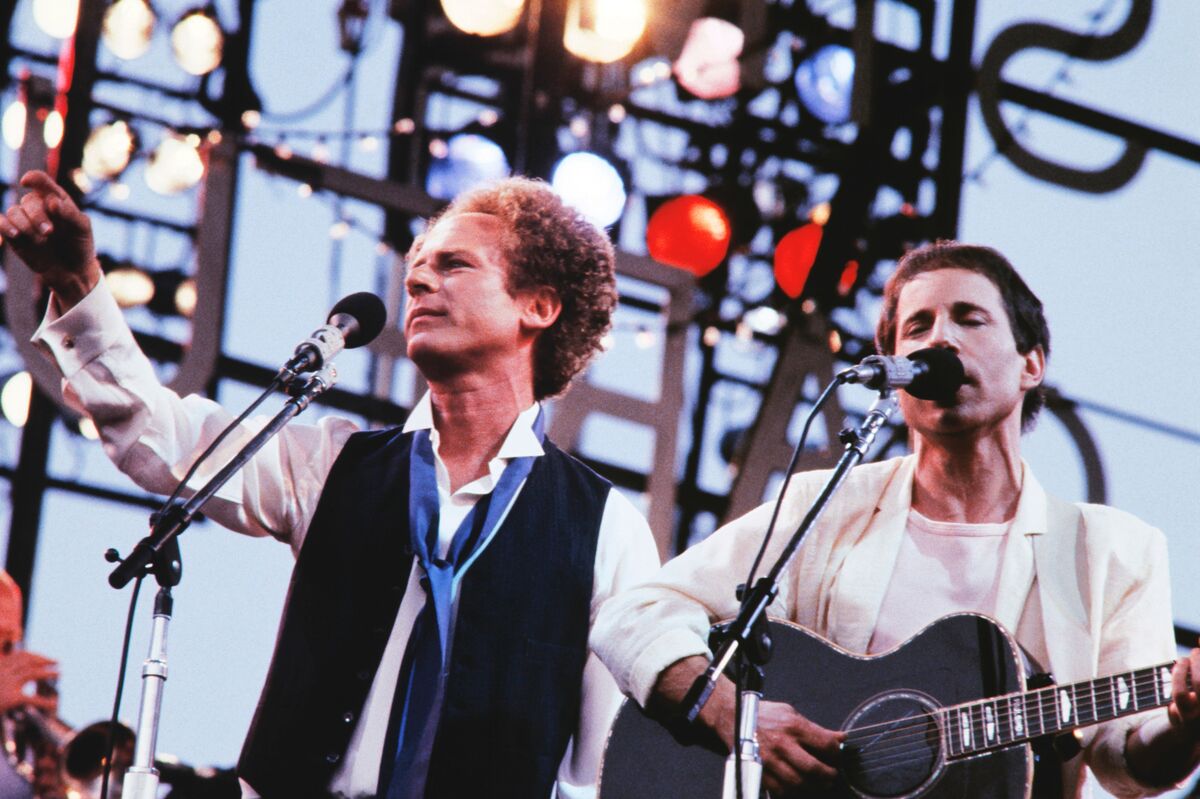 When NPR launched the American Anthem series this summer, we asked you to send us stories about your personal anthems — the songs that have been the most uplifting in your own experience. One popular and poignant choice was Simon & Garfunkel's "America": Released in 1968, it's a road trip song that's about more than just traveling across the country.

"The song really speaks to me in the sense of a kind of a search, a quest for meaning," said Eugene Lisansky from St. Petersburg, Fla. He's one of a handful of listeners who spoke with Morning Edition about what it means to go looking for America — be it as a hitchhiker, a child of immigrants or simply someone struggling to make sense of the news, from Vietnam and Watergate to the present. Hear his story and others at the audio link.