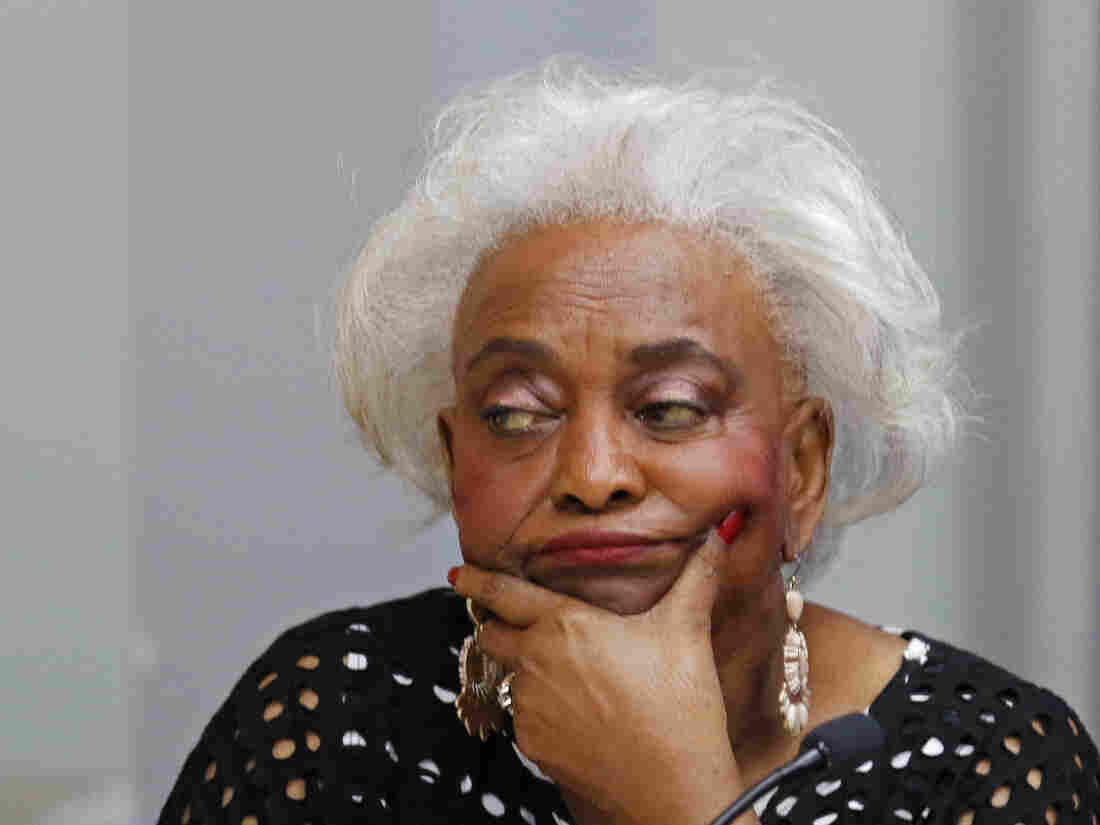 Brenda Snipes, Broward County supervisor of elections, said she hasn't made a decision and would first consult with her family. Snipes' term does not end until 2020. Joe Skipper/Getty Images hide caption 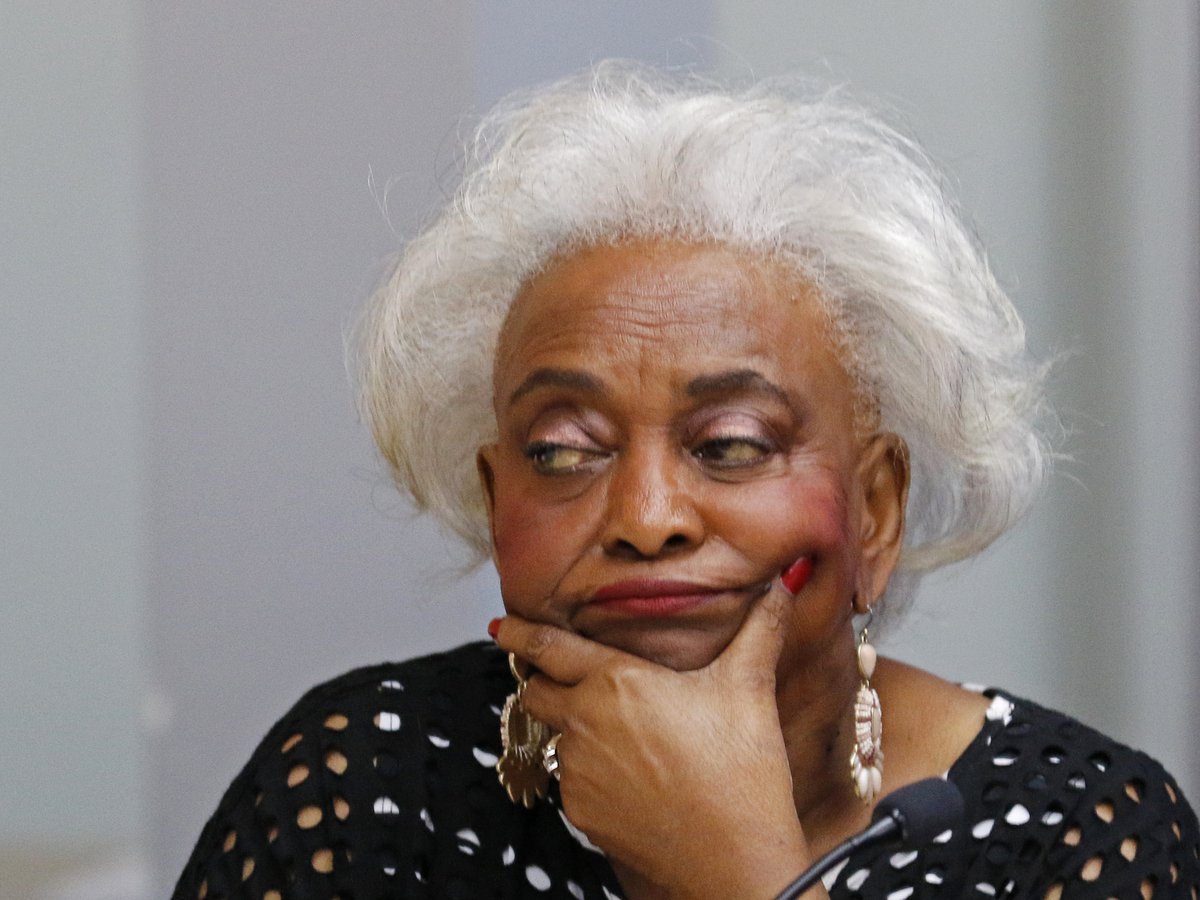 Brenda Snipes, Broward County supervisor of elections, said she hasn't made a decision and would first consult with her family. Snipes' term does not end until 2020.

After days of mounting criticism for mishandling ballots and overall election mismanagement as Florida conducts three statewide recounts, Broward County Supervisor of Elections Brenda Snipes has suggested she might not want to stay on the job for long.

"It is time to move on," she told reporters Tuesday about the possibility of leaving the job she has held since 2003. "I think I have served the purpose that I came here for, which was to provide a credible election product for our voters."

When pressed for clarity on her musings to leave the post, she didn't offer any. Snipes said she hasn't made a decision and would first consult with her family. Snipes' term does not end until 2020.

Her comments came in response to a question from a reporter about a comment from former Florida Gov. Jeb Bush, a Republican who first appointed her to the job. Snipes, a Democrat, has won re-election four times since then.

On Monday, Bush tweeted that Snipes "should be removed from her office following the recounts."

Accusations of bias and incompetence have followed Snipes for years before the recent recount controversy. A judge ruled Friday that Snipes had violated Florida's public records law and constitution by not fulfilling a request from the campaign of Republican Rick Scott, the current governor who holds a slim lead in the Senate race, for an accounting of how many ballots were cast.

Snipes also mixed up a dozen invalid provisional ballots with a batch that were accepted, the Miami Herald reported.

The embattled elections chief has drawn the ire of GOP frustration in Florida's recount. Protesters outside of the supervisor's office have used the old anti-Hillary Clinton slogan "lock her up" on signs against Snipes. Some of her defenders say the criticism is unfair: Counting hundreds of thousands of ballots, they say, takes time.

The pro-Trump group Great America Alliance has produced an attack ad targeting her. "Brenda Snipes must be removed. When we can't trust our elections, we don't have a democracy."

Some Democrats have also criticized Snipes' administration of elections. Even Daily Show host Trevor Noah, who has accused President Trump and Scott of lying on his show, said Tuesday that Snipes has "been doing a great job in screwing up people's votes."

Where the count stands

Florida's 67 counties have to submit the results of their automatic recounts, handled by machines, by 3 p.m. ET on Thursday. If a race remains within 0.25 percent, then the counties would proceed to a hand recount of some irregular ballots, including those with no candidate or more than one candidate marked for a race.

If the margins don't move much, this means the governor's race could be settled on Thursday, with GOP Rep. Ron DeSantis leading Democrat Andrew Gillum, the mayor of Tallahassee.

The Senate race, in which Democratic incumbent Bill Nelson trails Scott, would go to a hand recount, with final results due Sunday at noon ET.

Nelson has sued in federal court to delay those deadlines, and a ruling could come Wednesday afternoon.

An earlier version of this story incorrectly said a manual recount would have to be completed by Saturday. If such a count is triggered, the results would be due Sunday.