Accessibility links
Democrats Pick Up Most House Seats In A Generation Democrats have picked up 33 seats in the House and could get to 39. While some felt a letdown on election night, Democrats' House gains are their biggest since the wave election following Watergate. 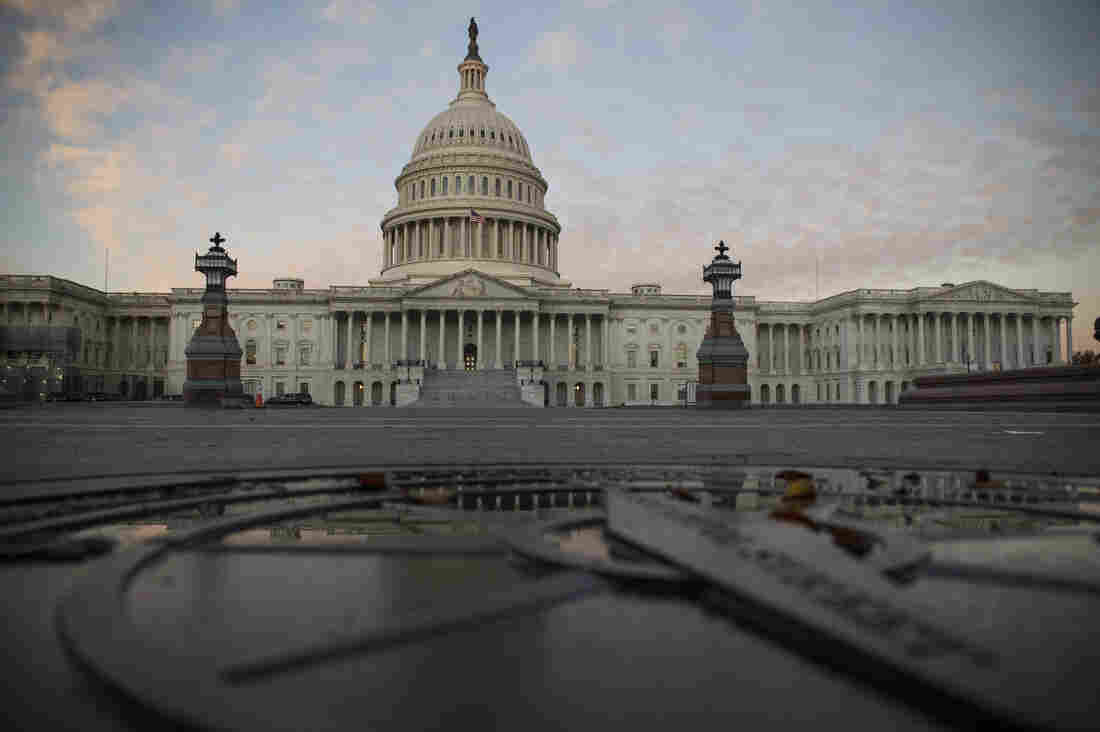 Come January, Democrats will once again be in control of the U.S. House. Zach Gibson/Getty Images hide caption 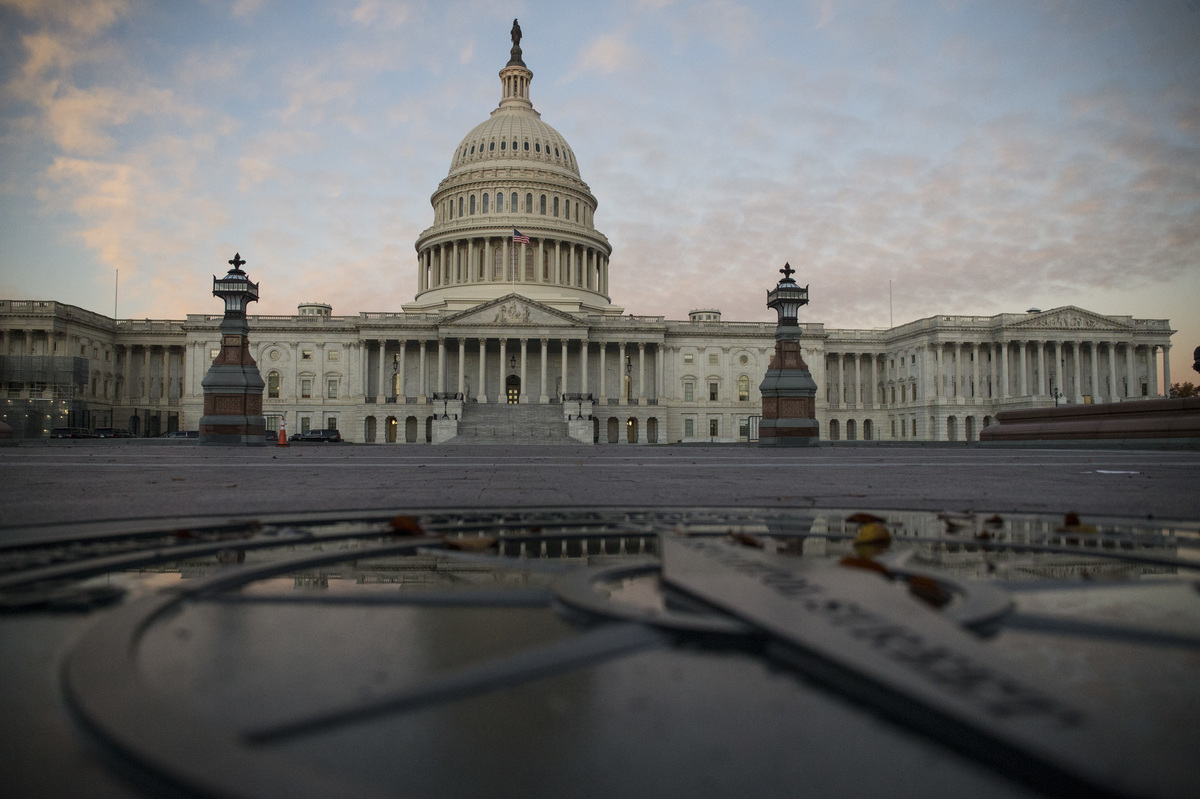 Come January, Democrats will once again be in control of the U.S. House.

Votes are still being counted in several House races. But the AP has now called another race in New Jersey, projecting Democrat Andy Kim the winner in the suburban Philadelphia 3rd Congressional District over incumbent Republican Tom MacArthur.

That means, more than a week after Election Day, Democrats have increased their House gains to a net of 34 seats — and, when all the vote is counted, they may get to 39.

Make no mistake: That is a very big wave.

How big? It's the most House seats gained by Democrats since the wave election following Watergate. President Richard Nixon resigned in August 1974, leading to Democrats' pickup of 49 seats that fall.

In 2006, the last time Democrats took over the House, when George W. Bush was president and the Iraq war was spiraling into civil war, Democrats gained 30 seats. They picked up 26 more in 2008, when Barack Obama was elected president. What's more, this cycle's seats are far more gerrymandered to favor Republicans than those were.

So what's left to be counted? In addition to the recounts for statewide offices in Florida and the outstanding vote in the Georgia governor's race, there are still eight House races to be called. Of those, Democrats very well may win five:

Republicans lead in Georgia's 7th, New York's 27th and Texas' 23rd congressional districts and appear in stronger positions in those. All would represent holds for the GOP.

Note: The polls got it right. Democrats currently lead on the national House ballot by 7 percentage points, according to data compiled by David Wasserman of the Cook Political Report. (This link compiles the total number of votes cast and counted so far for all House races.)

The final NPR/PBS NewsHour/Marist Poll a week before the election had Democrats with a +9 advantage with likely voters (+6 with registered voters), well within the margin of error of the final result. The RealClearPolitics final congressional ballot average was Democrats +7.3. The current exact number is +7.1, and that is expected to climb as more votes in California are counted.

There are some 3.1 million votes left to be counted in California, according to the latest numbers from the California secretary of state's office, updated at 8 p.m. ET Tuesday.