Accessibility links
Trump Is Reshaping The Judiciary. A Breakdown By Race, Gender And Qualification President Trump, the GOP-controlled Senate and the Federalist Society are putting their stamp on the federal judiciary for a generation with a corps of conservative appointments. 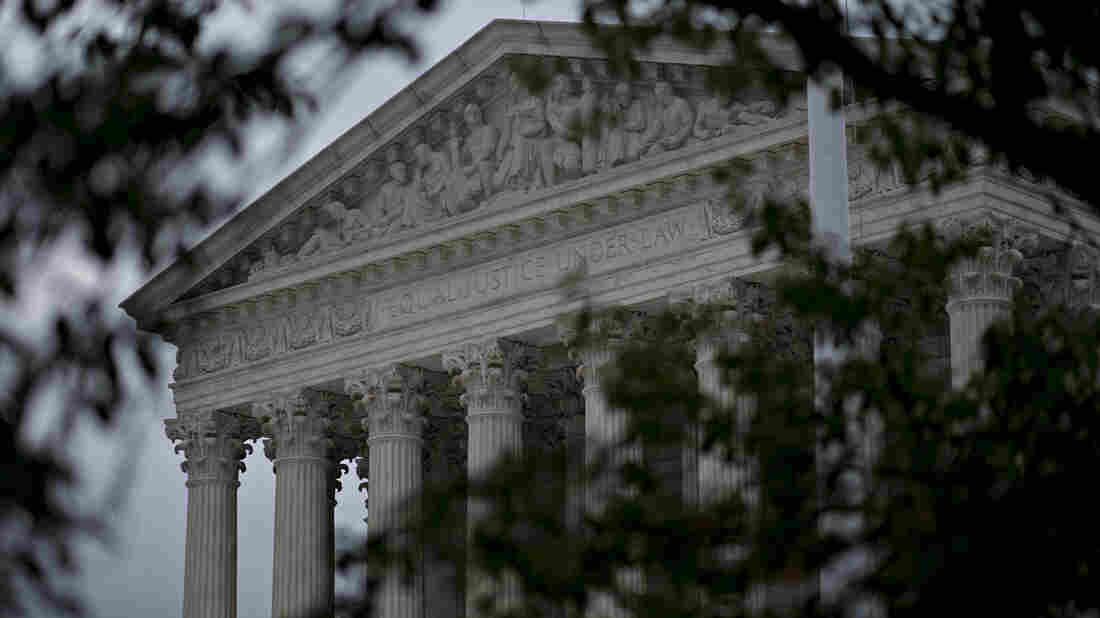 The Senate has confirmed a number of judges nominated by President Trump to the federal bench, including two additions to the Supreme Court. Andrew Harrer/Bloomberg via Getty Images hide caption 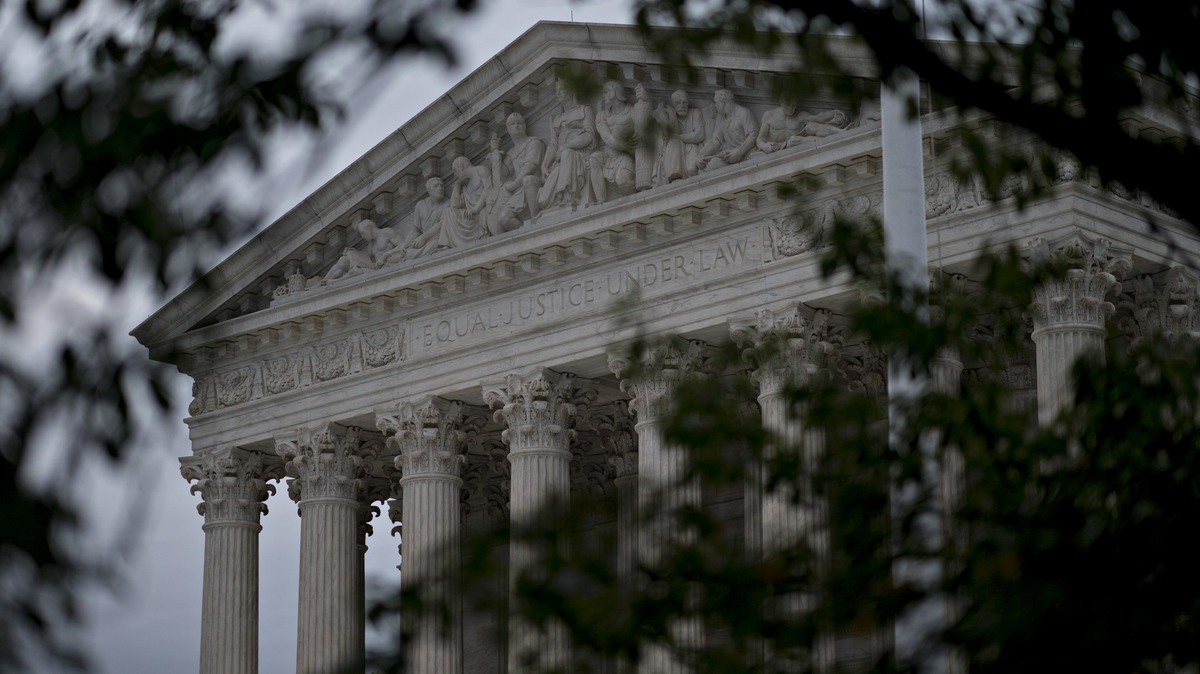 The Senate has confirmed a number of judges nominated by President Trump to the federal bench, including two additions to the Supreme Court.

The Trump administration has already written the opening chapters of what could be its most enduring legacy: the makeup of the federal courts.

"He came into office with a mandate to nominate judges in the mold of Justice [Antonin] Scalia and Justice [Clarence] Thomas," said Carrie Severino, chief counsel at the Judicial Crisis Network, which advocates for conservative judges. "That was a key reason he won the presidency."

Supporters will celebrate that record this week at the annual convention of the Federalist Society, whose primary mission is to place conservatives on the courts.

The effort is so important to the Republican legal community and the party's voting base that lawmakers have been holding hearings for nominees while the Senate was in recess, aiming to confirm those candidates in the lame-duck session scheduled before the end of the year.

Critics call this an abuse of the system and point out that all the Trump picks for the appeals courts and the Supreme Court tend to have something in common: most of them are white men.

"Of his 48 appellate nominations, none are African-American," said Vanita Gupta of the Leadership Conference on Civil and Human Rights.

"None are Latino. Only nine are women. Our nation's great diversity should be reflected in its government institutions, especially the federal judiciary, which serves as the guardian of our rights and liberties."

Obama's choice for the Supreme Court, Merrick Garland, never got a hearing.

NPR aggregated these data from public sources and inquiries to judicial nominees. This presentation reflects the state of nominations formally sent to the Senate as of Nov. 14, 2018. View the full spreadsheet here.