Accessibility links
'Toxic' Is Oxford Dictionaries' Word Of 2018 The publisher's research found "the sheer scope of its application" made "toxic" stand out this year.

'Toxic' Is Oxford Dictionaries' Word Of 2018

'Toxic' Is Oxford Dictionaries' Word Of 2018 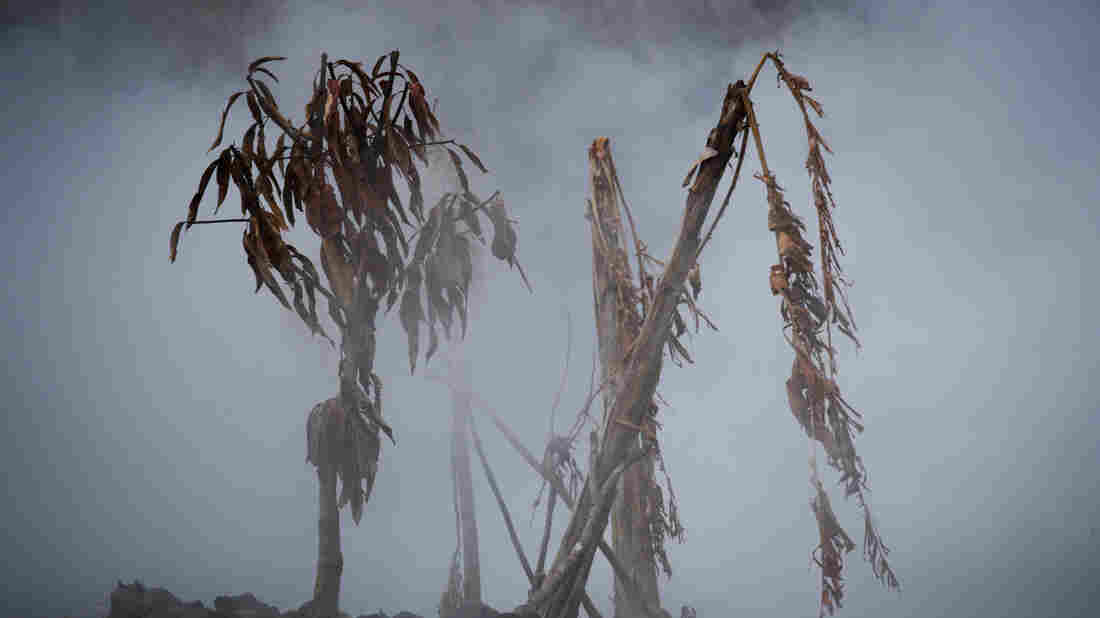 Toxic gases rise from cracks in the Leilani Estates subdivision near Pahoa, Hawaii, during this year's eruption of the Kilauea volcano. Jae C. Hong/AP hide caption 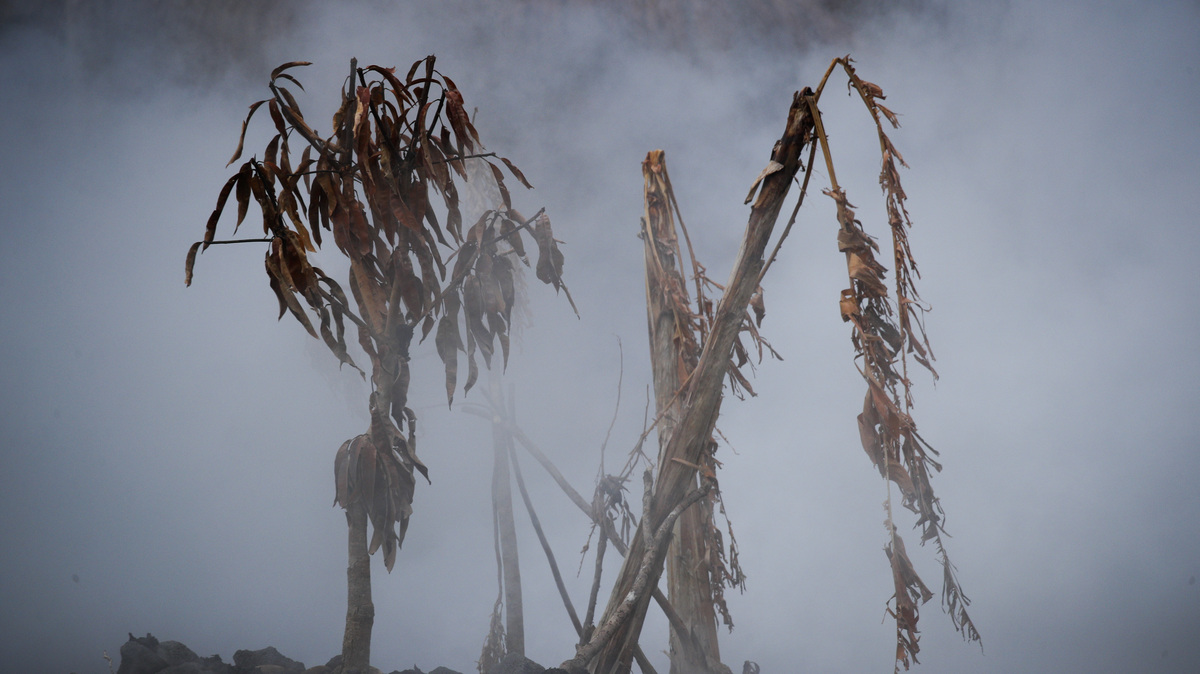 Toxic gases rise from cracks in the Leilani Estates subdivision near Pahoa, Hawaii, during this year's eruption of the Kilauea volcano.

We've used a lot of words in 2018, so it's no surprise that there is more than one "word of the year." Oxford Dictionaries' judgment is that "toxic" illuminates something about this year.

Oxford Dictionaries says it found a 45 percent increase in look-ups of toxic and it was used in so many situations that "the sheer scope of its application, as found by our research, made toxic the stand-out choice for the Word of the Year title."

Here at NPR, we've reported on the Internet's toxic content, the ill effects of toxic stress and, of course, the dangers of toxic chemicals.

Word experts at Collins Dictionary selected "single-use" as their word of the year, as we reported last week.

"Single-use 'encompasses a global movement to kick our addiction to disposable products. From plastic bags, bottles and straws to washable nappies, we have become more conscious of how our habits and behaviours can impact the environment,' Collins says."