Accessibility links
Michael Avenatti, Stormy Daniels' Lawyer, Arrested Following Domestic Violence Claim Avenatti was booked Wednesday, a day after police took a report of the alleged incident. He was released on $50,000 bail and has vehemently denied the allegation. 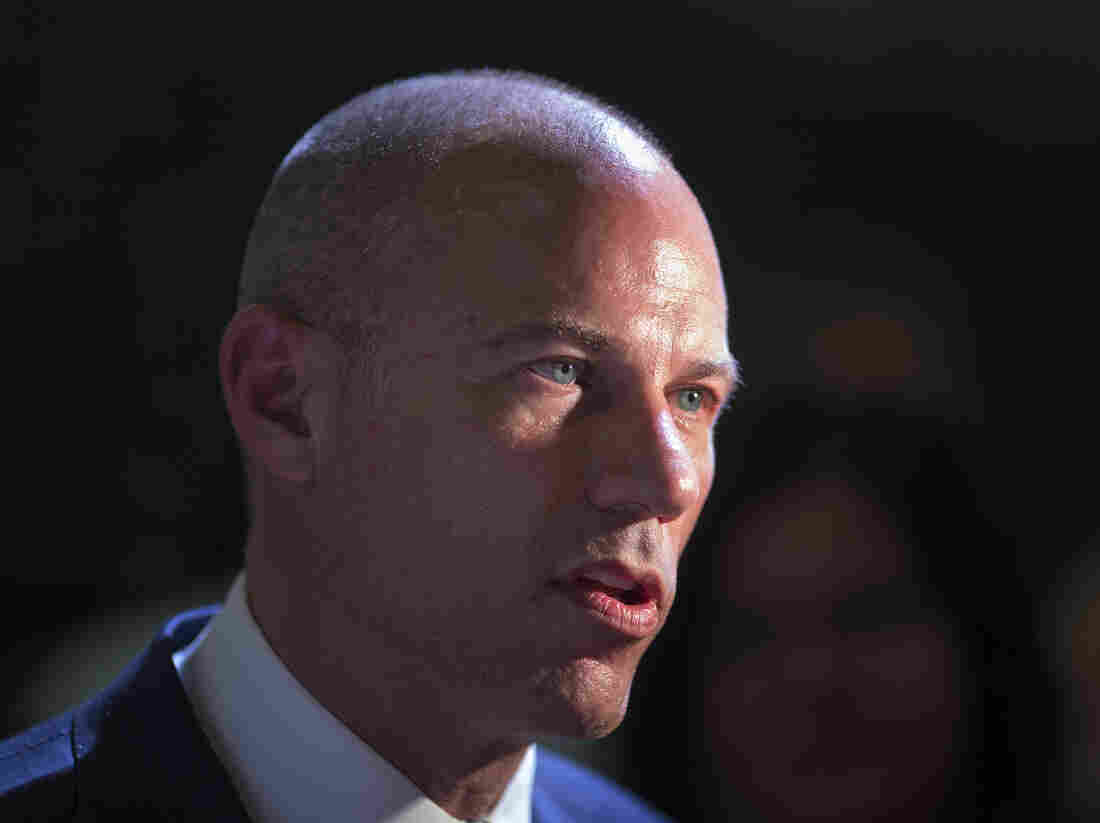 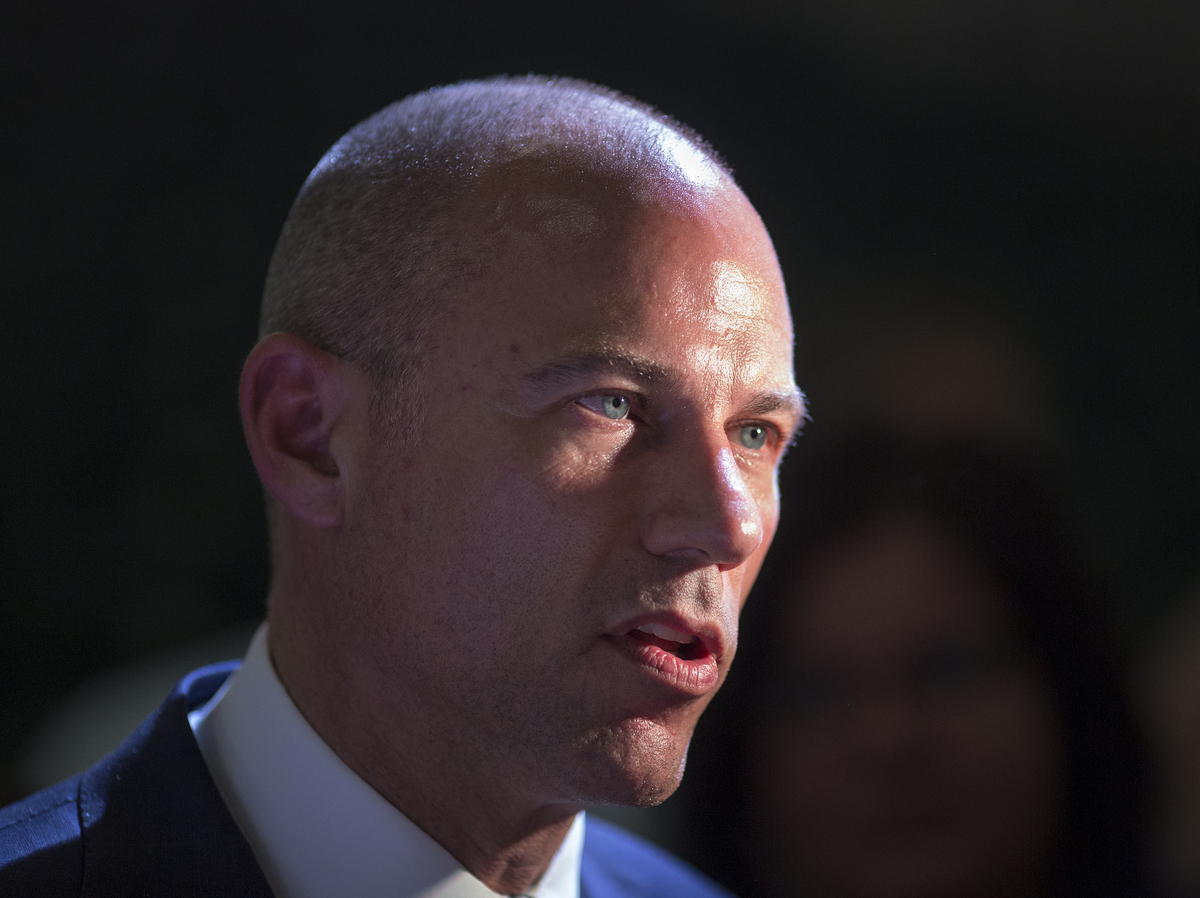 Michael Avenatti was booked Wednesday, a day after police took a report of the alleged incident.

Michael Avenatti, the attorney for adult film star Stormy Daniels in her legal battles with President Trump, was arrested Wednesday following an allegation of domestic violence, according to the Los Angeles Police Department.

Avenatti, who has denied the allegation, was booked Wednesday afternoon after police took a report on Tuesday of the alleged incident. He was released on $50,000 bail.

Police say the incident occurred at a residence on Santa Monica Boulevard near Beverly Hills, according to BuzzFeed News.

The identity of the victim of the alleged abuse was not immediately clear. The celebrity gossip website TMZ initially said that Avenatti's estranged wife, Lisa Storie-Avenatti, was involved, but it backed off its reporting after her attorneys issued a denial.

"Ms. Storie-Avenatti was not subject to any such incident on Tuesday night," her attorneys said in a statement to BuzzFeed.

Avenatti has represented Daniels, whose legal name is Stephanie Clifford, in a high-profile lawsuit in which she is asking to be released from a 2016 agreement in which she received $130,000 in what she has described as "hush money" in exchange for her silence about an alleged sexual relationship with Trump.

In the past, Trump has singled out Avenatti for harsh criticism.

"I wish to thank ... the LAPD for their professionalism," Avenatti said a statement. "They were only doing their jobs in light of the completely bogus allegations against me."

"I have never been physically abusive in my life nor was I last night. Any accusations to the contrary are fabricated and meant to do harm to my reputation. I look forward to being fully exonerated," he said.

"I am not going to be intimidated from stopping what I am doing," he told reporters outside of an LAPD station.

Avenatti has suggested he might make a run for the White House in 2020 as a Democrat. He launched his own political action committee (PAC), named the Fight PAC, in August.