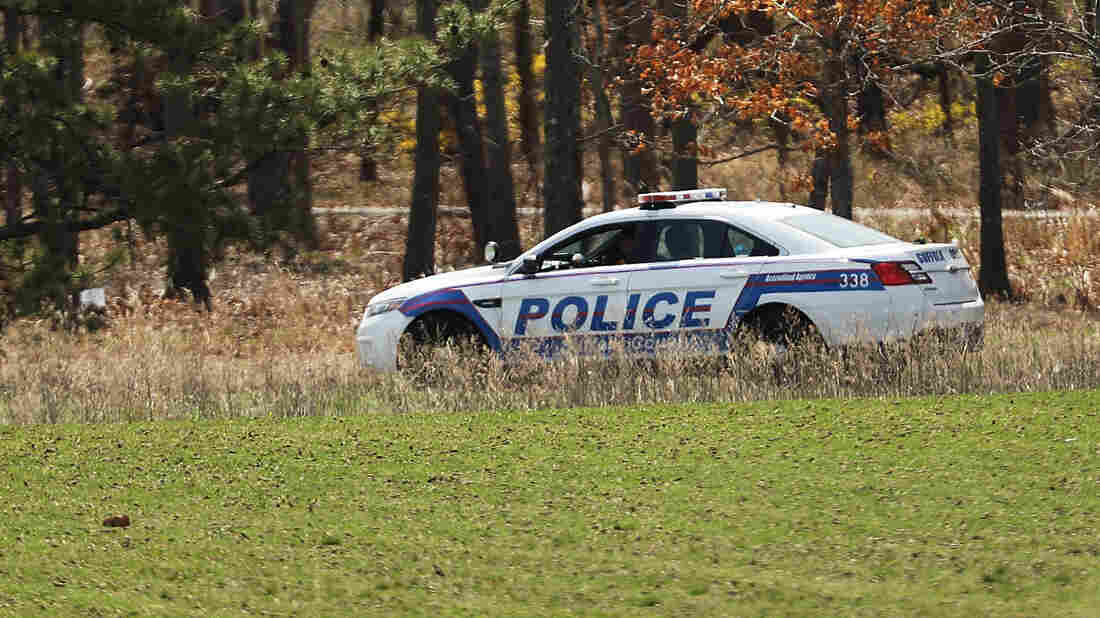 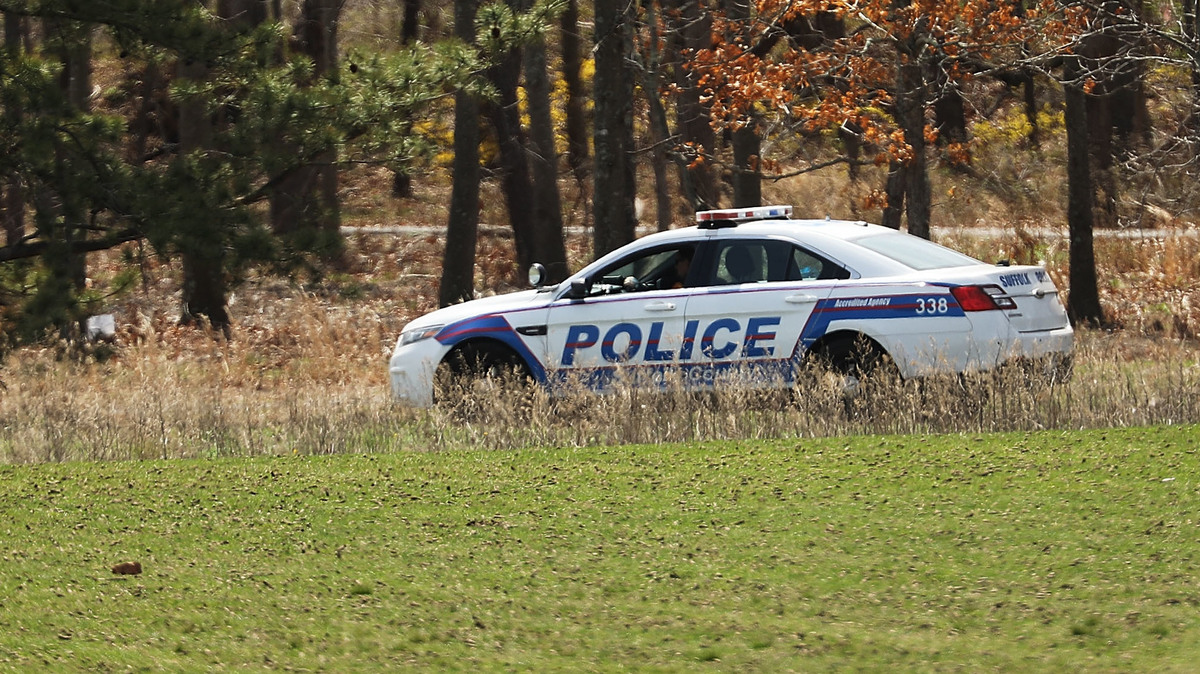 A appellate court found Suffolk County Police went too far by putting Susai Francis, an Indian national living on Long Island, back in jail at the request of Immigration and Customs Enforcement.

An appellate court in Brooklyn ruled Wednesday that local police officers in New York state can't hold immigrants in custody beyond their release date solely to turn them over to Immigration and Customs Enforcement without a judicial warrant.

The case involved Susai Francis, an Indian national living on Long Island who overstayed a visa in the 1990s. After an arrest in Nassau County in June 2017, for driving under the influence, he was transferred to Suffolk County to complete a different proceeding there involving a criminal charge. In December, he pleaded guilty to disorderly conduct and was sentence to time served.

But instead of letting him leave court, Suffolk police rearrested him at the request of Immigration and Customs Enforcement. He was taken to a jail cell in Riverhead, rented by ICE.

On Wednesday, a three-judge appellate court panel found this violated state law because the Suffolk police went beyond their authority. ICE detainers ask police to hold someone already in custody for 48 hours, to facilitate a transfer. By putting Francis back in jail, the court found Suffolk went too far. "[L]ocal law enforcement officers are not authorized to effectuate arrests for civil law immigration violations," the ruling said.

The court found they could, however, if ICE showed them a warrant signed by a judge.

The case was brought by the New York Civil Liberties Union, which says ICE issued about 800 detainer requests to the Nassau and Suffolk county sheriffs last year. Associate Legal Director Chris Dunn said the ruling set a precedent because it applies to all local police, statewide.

"No New York state law enforcement official has any authority to arrest and detain an immigrant to deliver to ICE merely upon the request of ICE," he said. "That practice has to end not only in Suffolk County but in Nassau County and all around the state."

He estimated that hundreds of immigrants have been arrested this way in Suffolk in the past year.

New York City does not honor requests from ICE to detain immigrants for 48 hours if they're in jail or police custody, unless they've been convicted of a serious crime or there's a judicial warrant. Detainer requests shot up in New York City last year but most were not honored.

According to Newsday, Suffolk County began letting police arrest and detain people for ICE under the previous sheriff, after President Trump was elected, but the current sheriff announced he would end the policy after the ruling on Wednesday.

The ruling does not affect Francis, who is now in ICE detention in New Jersey.

The Department of Justice had filed a friend of the court brief supporting Suffolk in the lawsuit. It said it is harder for ICE to detain removable immigrants without local cooperation.