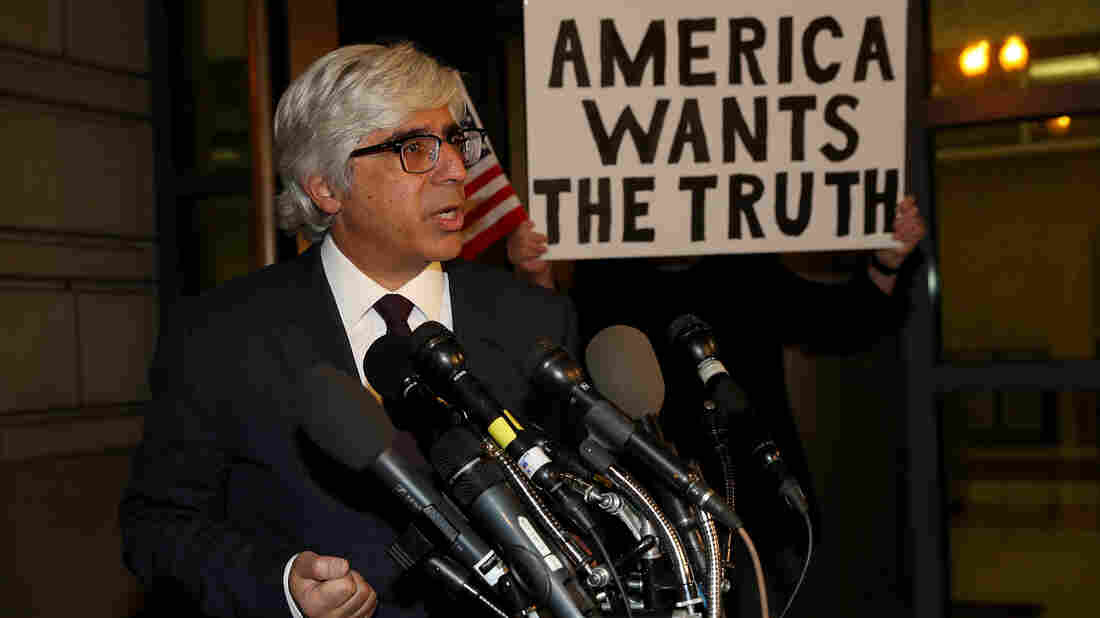 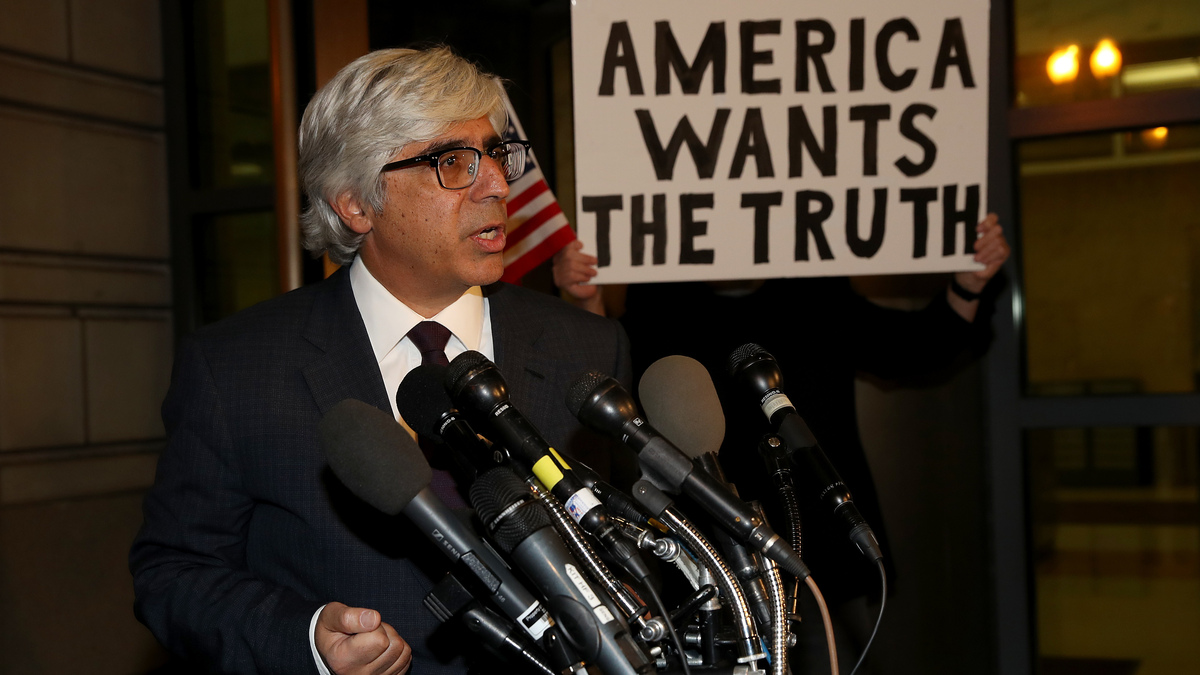 CNN attorney Ted Boutrous delivers remarks outside U.S. District Court following a hearing Wednesday on CNN's case against the White House for stripping a reporter of his press pass.

A federal judge in Washington, D.C., delivered a decisive blow to President Trump Friday, ruling in favor of CNN and the news media.

Judge Timothy Kelly, a Trump appointee, ordered the White House to restore correspondent Jim Acosta's press credentials, something the White House said later it would do.

"Each day he [Acosta] is deprived ... [he] suffers a harm that cannot be remedied in retrospect," Kelly said. And he suggested that if the White House wants to strip reporters of their credentials, it will have to adopt neutral standards of behavior that if violated would justify revocation.

Judge Kelly said that the White House, having granted access to reporters for decades, cannot take that right away without the due process of law guaranteed by the Constitution. In this case, the judge said, whatever process occurred was "shrouded in mystery." Indeed, he said that Trump lawyers could not even say who made the initial decision to revoke Acosta's pass.

To revoke a press pass, said Kelly, the White House would have to notify a reporter, give him or her a chance to challenge the decision, and provide a written justification.

In this case, the judge observed, none of that happened. Instead, in seeking to explain Acosta's pass revocation, the White House put out a justification that the judge said is "likely untrue" — namely that Acosta had laid hands on a White House intern at the news conference when she sought to take the microphone from him.

Acosta, for his part, spoke outside the D.C. courthouse after the ruling.

"I want to thank all of my colleagues in the press who supported us this week," he said, adding, "Let's get back to work."

Friday's action is not the end of the road in this fight, however. The judge's order is only temporary, unless CNN and the White House agree to settle the case out of court (a distinct possibility).

At the White House, Trump told reporters, "We're writing up rules and regulations. ... We have to practice decorum. We want total freedom of the press. ... We're setting up a certain standard, which is what the court is requesting."

If reporters don't follow the rules, Trump said, "we'll end up back in court and we'll win. But more importantly, we'll just leave, and then you won't be very happy because we do get good ratings."

First Amendment lawyers say any rule the White House comes up with must be neutral in its content and must apply the same way to everyone.

Some rules are a good idea, says Jameel Jaffer, the director of the Knight First Amendment Institute at Columbia University. For example, rules to prevent disruption at a press conference. But Jaffer does not see the reporters being disruptive.

Rather, in this case, he says, the revocation "was principally the result of the content of Jim Acosta's question, which apparently provoked the president." The First Amendment, he maintains, protects reporters' rights to ask provocative questions. "That's the whole point of the First Amendment — to allow reporters and others to hold government officials to account."

Ari Fleischer, who served as press secretary for former President George W. Bush, says the "best way" to come up with standards for White House correspondents would be to do it jointly with the press corps, through the White House Correspondents' Association. That way it's not the government trying to "dictate" reporters' behavior. But he suspects that because of the hostility between the president and the press corps, Trump will try to do it "by fiat."

The press corps, in turn, says Fleischer, loves the access. Fleischer believes Acosta went too far, however, in asking four questions. The limit, he contends, should be two.

"In fact, if I were the White House," he adds, "I would announce — when they do their new regulations and rules — I would call it the Acosta Rule."

Trump Says He Has Completed Written Answers For Mueller, But Not Turned Them In

Trump has gone so far as to call journalists the "enemy of the people" and, at his rallies, crowds frequently break into chants of "CNN Sucks" as he routinely brands as "fake news" any coverage he deems unflattering.

In particular, he has been enraged at the media for not giving him more positive coverage after winning the 2016 presidential election.

"The press treats me terribly," he told Lesley Stahl on CBS's 60 Minutes. "I thought very strongly that, you know, the one great thing will happen is the press will start treating me great [once he won the presidency]. Lesley, they treat me worse. They got worse instead of better. Very dishonest. ... I regret that the press treats me so badly."

A group of more than 40 news organizations, including NPR, issued a joint statement Friday night in response to the ruling. "We applaud Judge Kelly's careful application of the law to reject the White House's claim of unbridled authority over journalists' access to the White House. Our democracy depends on reporters having access to, and being able to question, government officials," the statement said.

Will Conlon contributed to this report.