Accessibility links
Bloomberg's Donation Will Make Hopkins Loan-Free And Need-Blind The donation is the largest individual gift ever made to a single university and is designed to allow the school to be need-blind and loan-free. 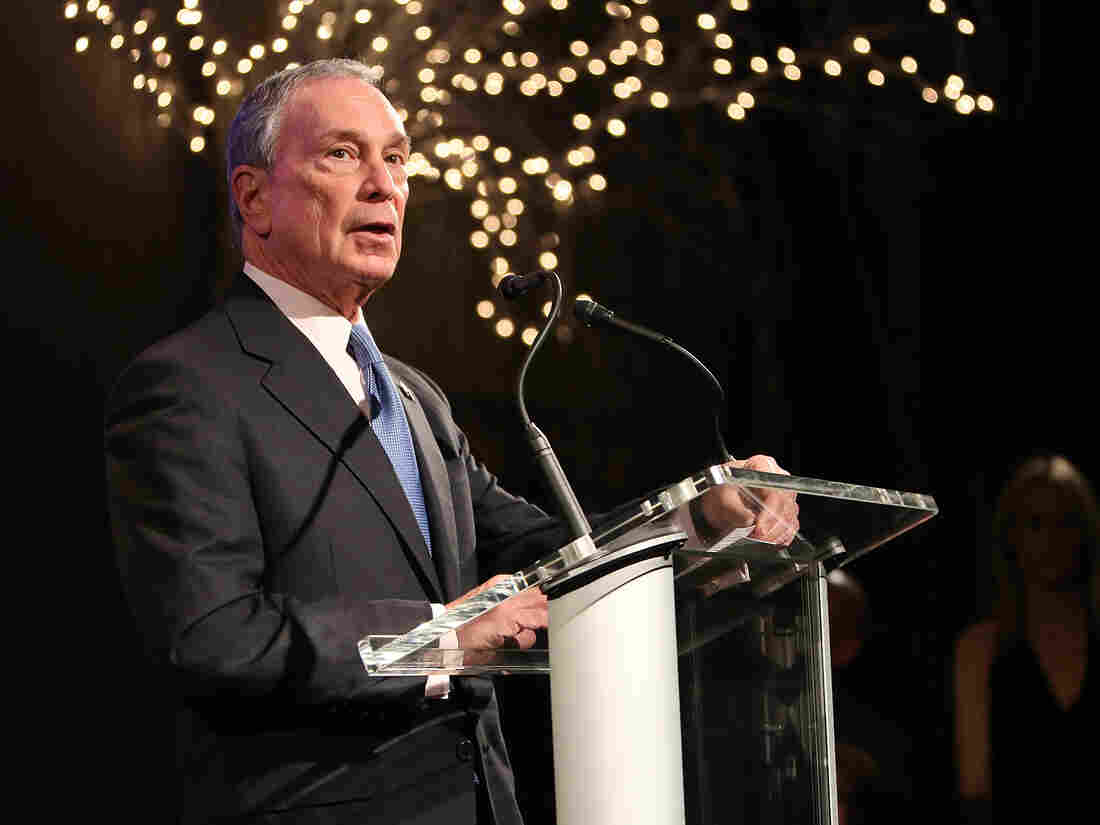 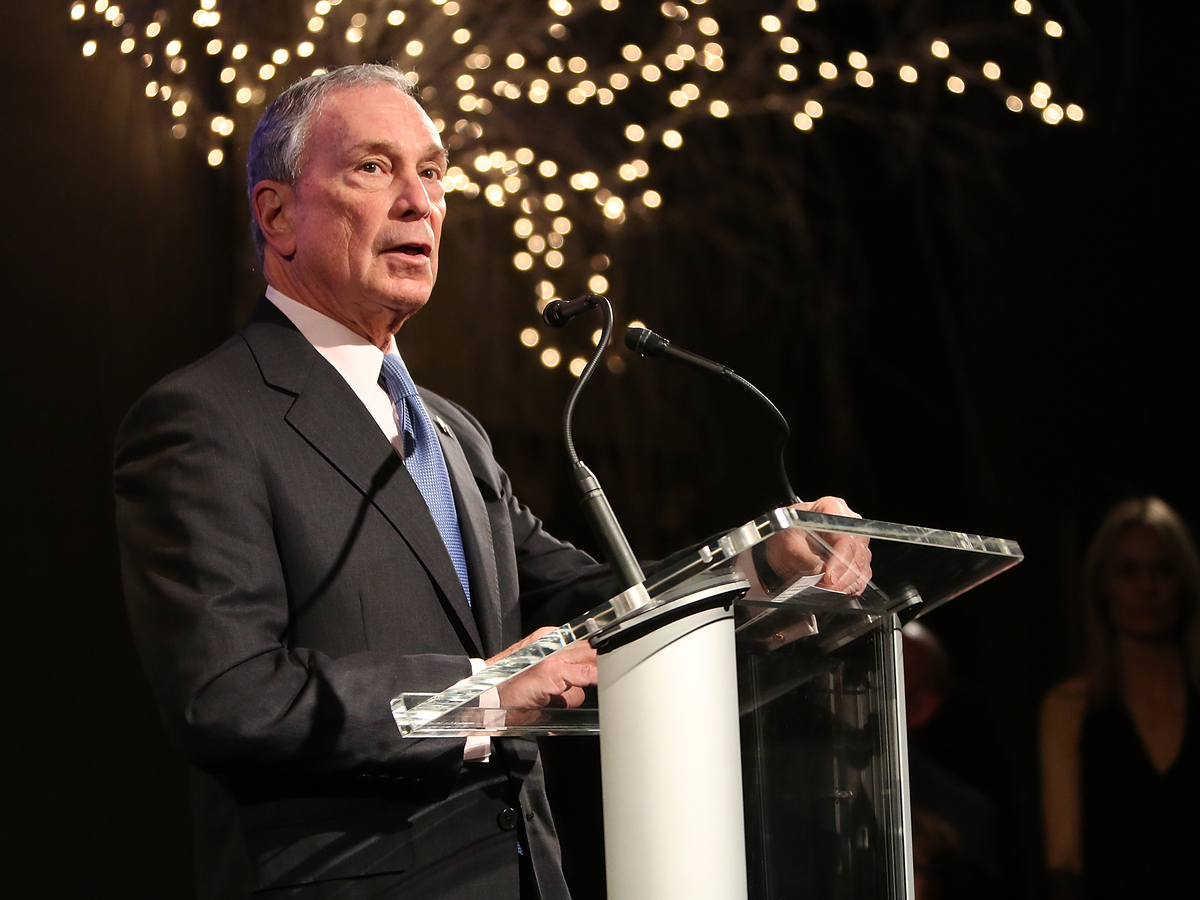 In what is the largest individual donation ever made to a single university, former New York City Mayor Michael Bloomberg announced Sunday that he is donating $1.8 billion to Johns Hopkins University to assist students with financial aid.

The donation is designed to make the private research university in Baltimore both need blind and loan-free. "Need-blind" means the school will no longer take financial need into account during the admissions process, instead focusing solely on the merit of the applicant. "Loan-free" means the school will no longer package loans in their financial aid award letters, replacing that money with scholarships that don't need to be paid back.

Bloomberg announced the donation in an op-ed published in The New York Times.

"America is at its best when we reward people based on the quality of their work, not the size of their pocketbook," he wrote. "Denying students entry to a college based on their ability to pay undermines equal opportunity."

Bloomberg — who earned a bachelor's degree from Johns Hopkins in 1964, using federal student loans and a campus job to help pay his way — went on to urge donors both big and small to focus their philanthropic efforts on financial aid.

With this program, Johns Hopkins will join a host of other schools that don't take financial aid into consideration when admitting students and that have made the no-loans promise — including Brown University.

Initiatives that offer full financial aid or no-loan options are aimed at making colleges more affordable and accessible, but it's important to remember that elite colleges enroll a much smaller number of students than public four-year and two-year schools. And the percentages of low-income students on these campuses is very small — just 3 percent of enrollment at highly selective colleges according to the Jack Kent Cooke Foundation (which is a financial supporter of NPR).

At Johns Hopkins, the median family income for students is $177,300, and just 6.6 percent of undergraduate students come from middle- or low-income families in the bottom 40 percent, according to an analysis by the New York Times.

"This reflects a failing to live up to the Jeffersonian ideal of equal opportunity," Ronald J. Daniels, president of Johns Hopkins University, told NPR. "There should be pathways for students from lower-income backgrounds to apply to a place like Hopkins."

In terms of increasing economic diversity on campus, easing the burden of tuition only goes as far as the number of low-income students who apply and get in. There are lots of reasons why smart low-income students don't apply to elite schools, including undermatching — when students apply to less selective schools — lack of college advisers in high school, and uncertainty (and sticker price shock) surrounding the cost of tuition.

"We know that we're going to have to get more creative and aggressive in reaching out to those students," said Daniels. "This program will allow us to do that."

In addition to helping more students afford Johns Hopkins, the money will go to supporting students when they enroll and to helping to even access to supplemental experiences like research, internships and study abroad.