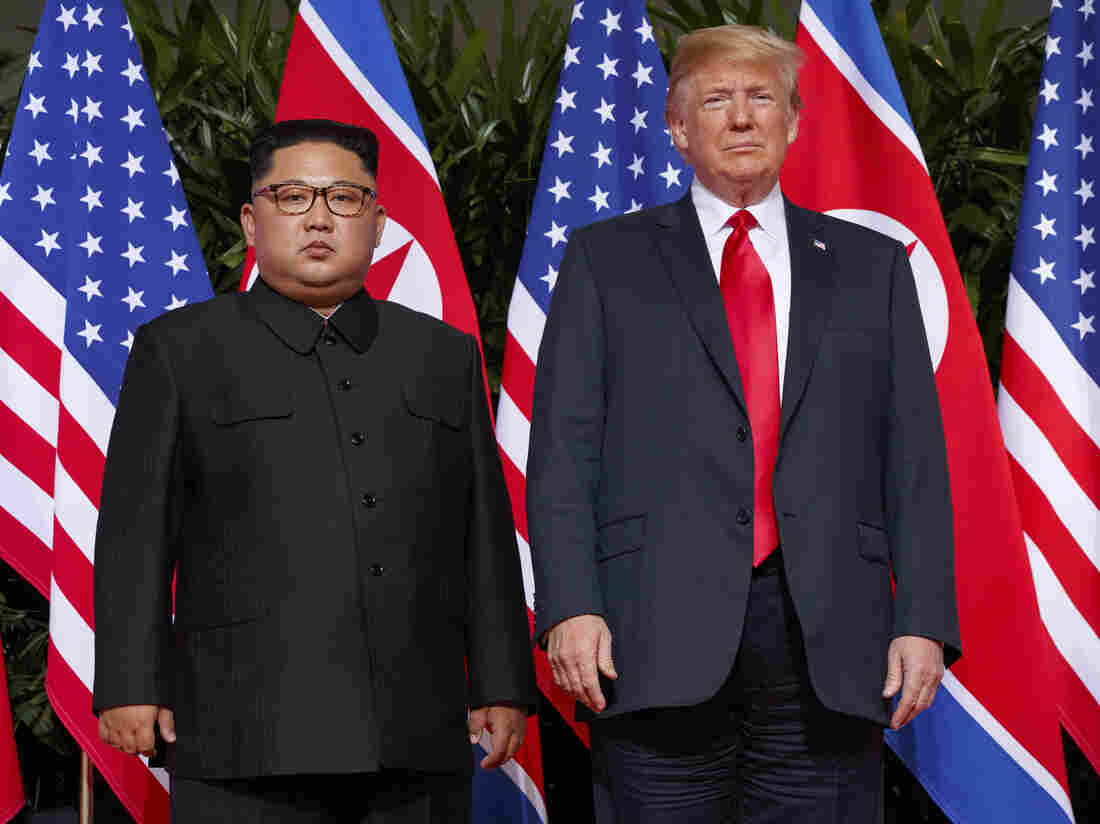 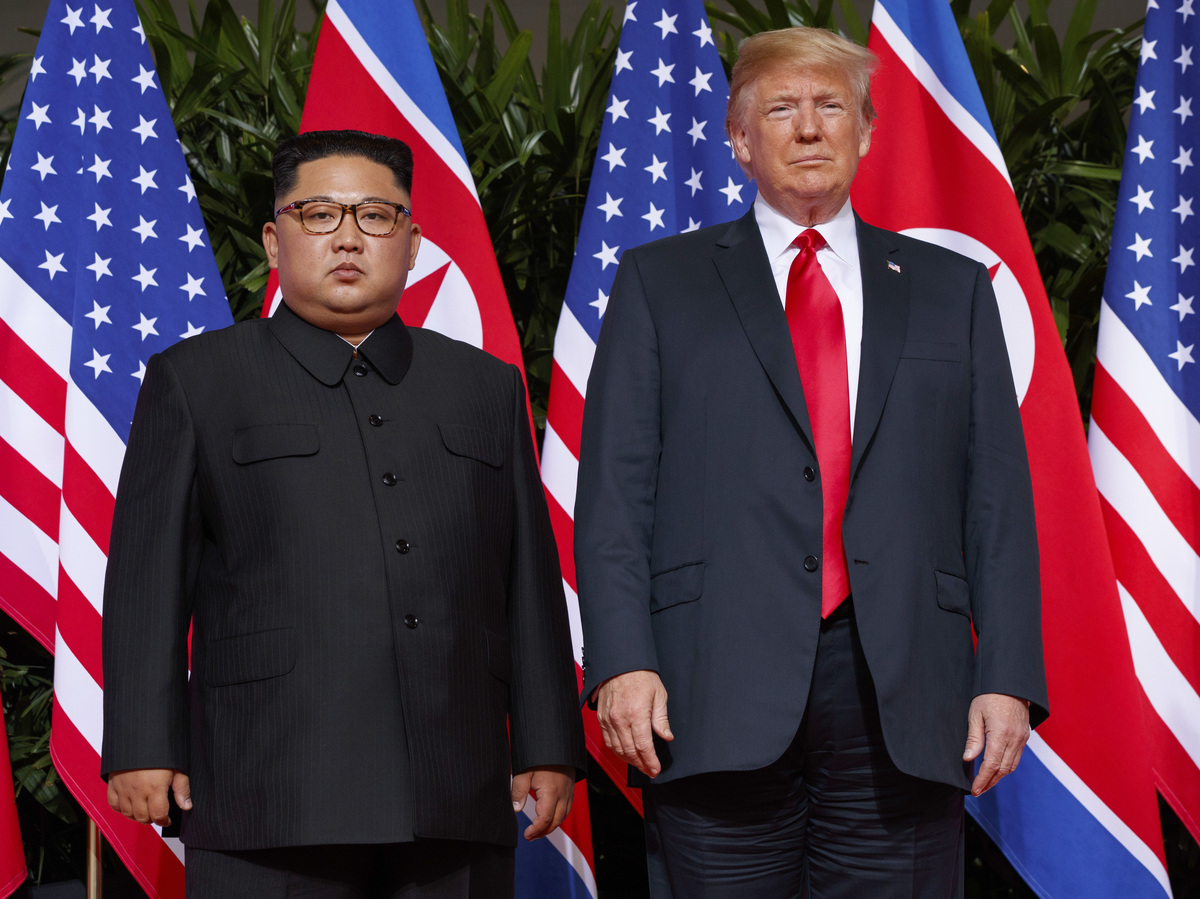 President Trump and North Korean leader Kim Jong Un signed a declaration in June, but the vague language may be hampering further negotiations.

After meeting with North Korea's leader Kim Jong Un in Singapore this past June, President Trump was effusive.

"Our conversation was open, honest, direct and very, very productive," he said. "We produced something that is beautiful."

But after five months of canceled meetings and muted statements of dissatisfaction by both countries, experts say there is no sign of progress toward the Singapore goal of so-called "denuclearization" of the North.

"I think right now, we are absolutely stuck," says Sue Mi Terry, a senior fellow at the Center for Strategic and International Studies.

Terry and others trace the source of the problem to the "beautiful" document signed in June by Trump and Kim. Known as the Singapore Declaration, it laid out, in the broadest terms, how the U.S. and North Korea could learn to get along.

In just over 400 words, it says that the U.S. will normalize relations with North Korea in exchange for "denuclearization of the Korean Peninsula." But it does not specify a process or even an order in which these goals would occur.

Since the summit, North Korea has said normalization must start before denuclearization, while the U.S. maintains that the North must hand over its nuclear weapons before any normalization can begin.

"We are asking North Korea to move first, and North Korea is asking the United States to take the next step," Terry says.

As a result, the situation looks very similar to how it did in June.

Last week, Terry's colleagues published satellite photos showing an operating North Korean missile base near the South Korean border. The U.S. wants North Korea to declare such bases, but the North has so far refused to do so.

Meanwhile, Kim has urged the U.S. to drop sanctions ahead of denuclearization activities, but the U.S. refuses to budge. 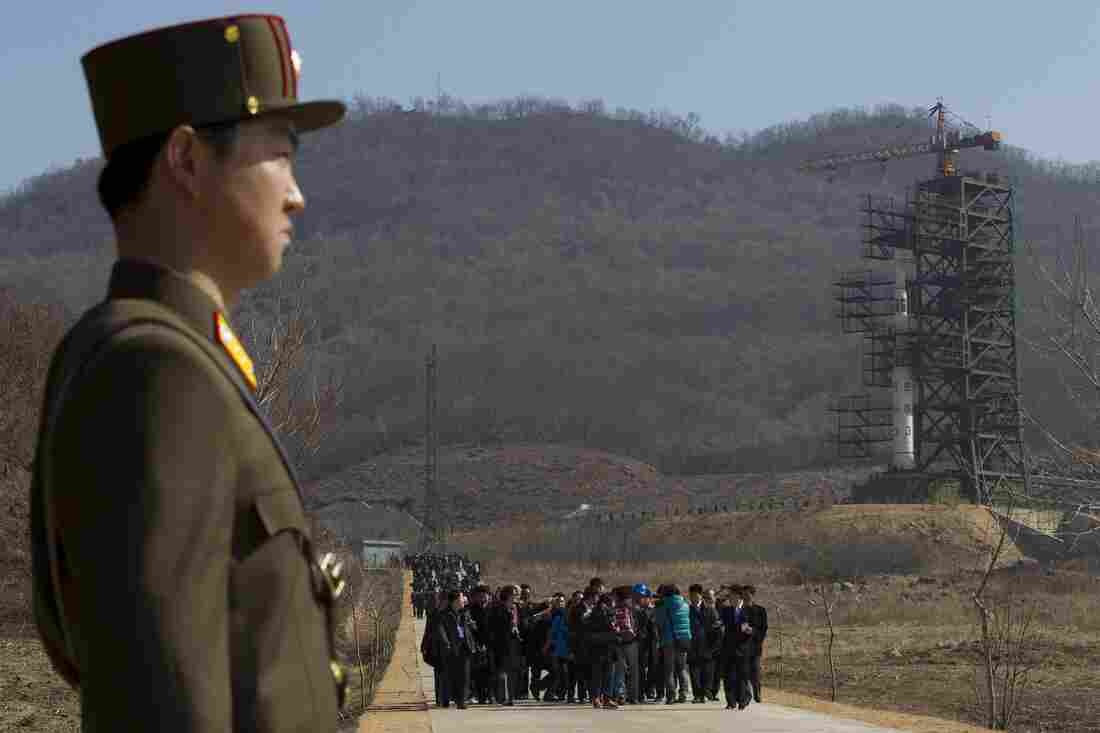 North Korea promised to dismantle its Sohae satellite launching station in June, but it has not yet done so. David Guttenfelder/AP hide caption 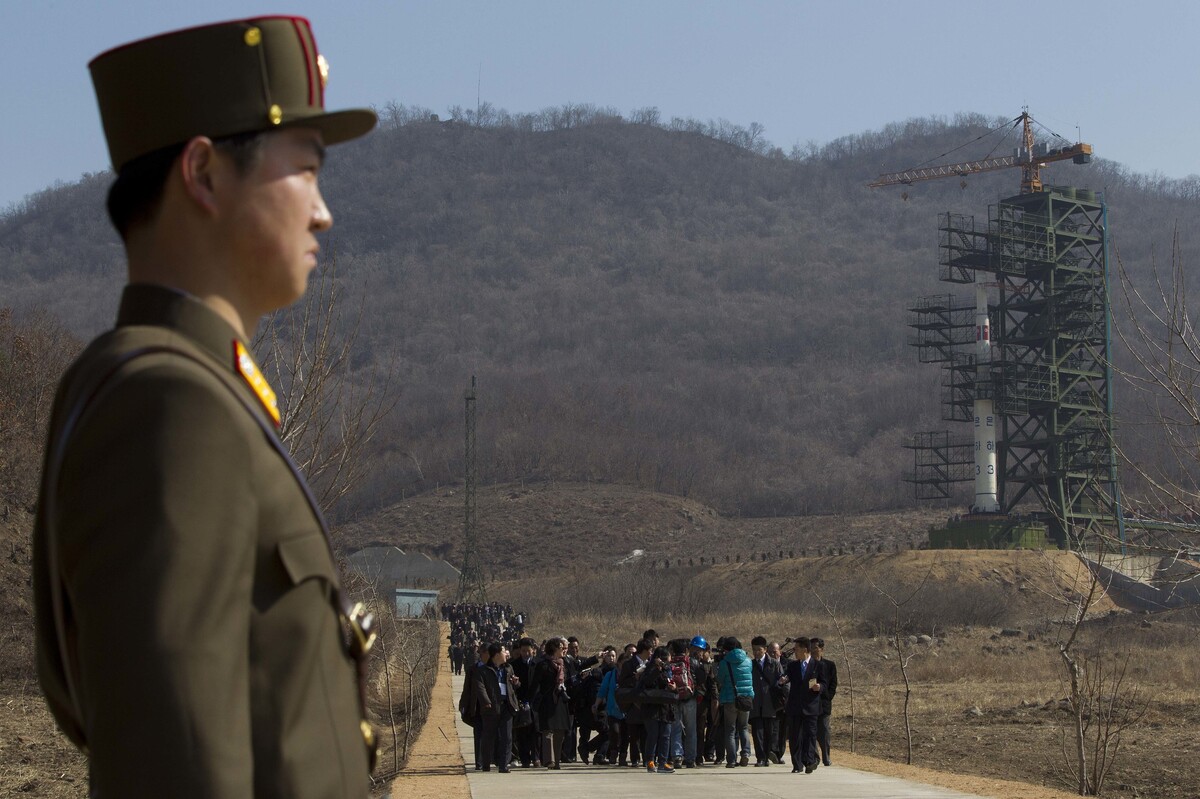 North Korea promised to dismantle its Sohae satellite launching station in June, but it has not yet done so.

"We're at an impasse where we're not going to give North Korea what they want, and the North Koreans are not giving us what we want," says Jung Pak, a senior fellow at the Brookings Institution. Each week that passes without progress "really lays bare the anemic nature" of the Singapore Declaration, she says.

"We're at a point where we have, in my opinion, almost an historic opportunity for a breakthrough in North Korea and we're sitting around twiddling our thumbs," says Sig Hecker, a physicist at Stanford University who has made several trips to some of North Korea's most sensitive nuclear facilities. He says the opportunity exists because Kim wants economic development, and Trump wants a big foreign policy win.

Hecker believes that the administration's all-or-nothing approach to dismantling the North's nuclear weapons infrastructure is unrealistic and the Singapore summit must be followed by "dogged diplomacy." Full denuclearization might take a decade or so.

"It's going to take a lot of trust-building and a lot of individual actions on each side to get there," he says.

"I think what we need to do is try to get things on paper in greater detail," says Bruce Klingner, a senior research fellow with the conservative Heritage Foundation.

What's needed to follow the Singapore Declaration, he says, is a document more like the old arms control agreements between the U.S. and the Soviet Union. Those treaties went on for tens of pages and laid out clear rules for the Cold War adversaries.

"We didn't like [the Soviets], we didn't trust them, but by having very extensive carefully delineated text, we could move forward on capping and thinning down weapons programs," he says.

The Trump administration is not a fan of such complex agreements. It recently scrapped the nuclear deal with Iran, and is planning to withdraw from another nuclear treaty with Russia.

For its part, Pyongyang also seems unwilling to engage on the details. It has eschewed lower-level diplomatic meetings that are necessary to draft a more complex agreement, pushing instead for a second Trump-Kim summit.

Terry, a former CIA analyst, says if there's a stalemate, North Korea may come out ahead. It has used the warmth of the Singapore summit to get other countries — especially China — to relax sanctions.

"China is loosening, they're not implementing sanctions as they used to," she says. "So already, maximum pressure, that leverage just is not there anymore."