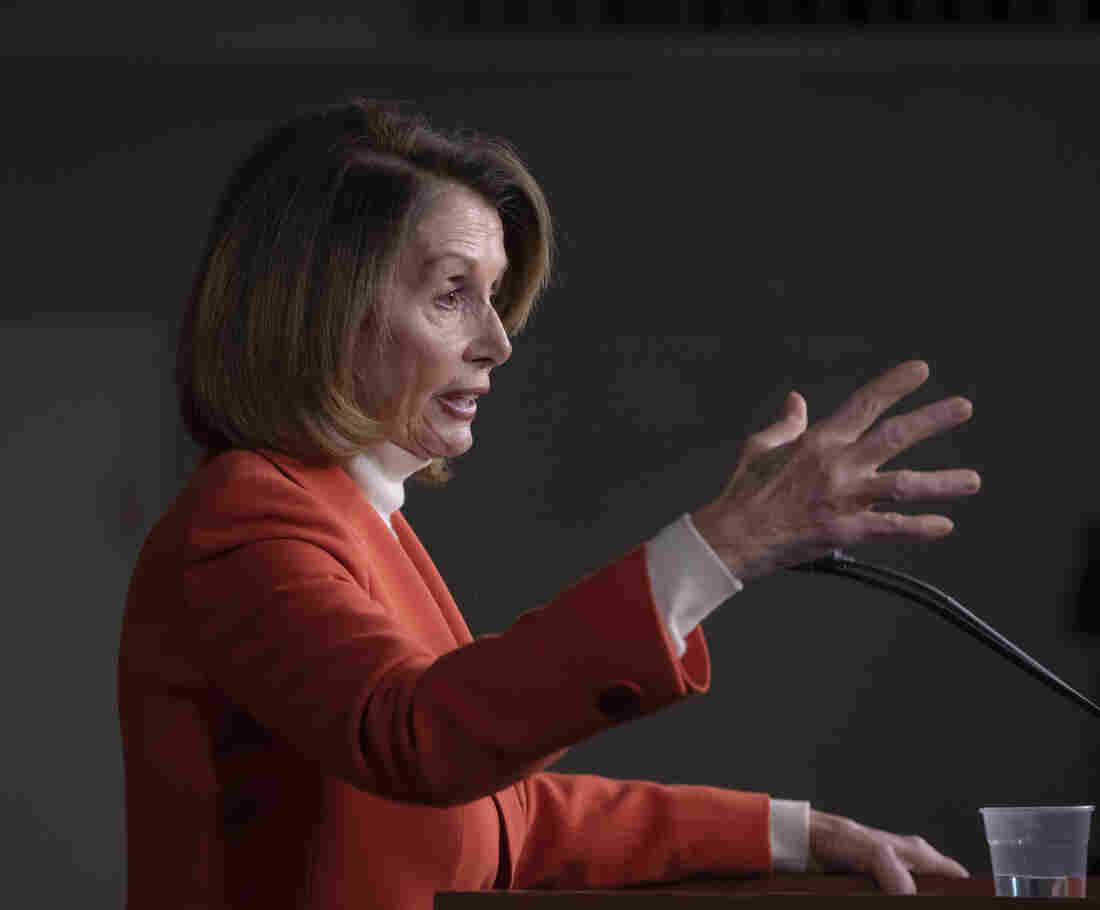 House Minority Leader Nancy Pelosi, D-Calif., is facing opposition from a group of House Democrats who argue that after the midterm elections voters want a new generation of leadership in the House. J. Scott Applewhite/AP hide caption 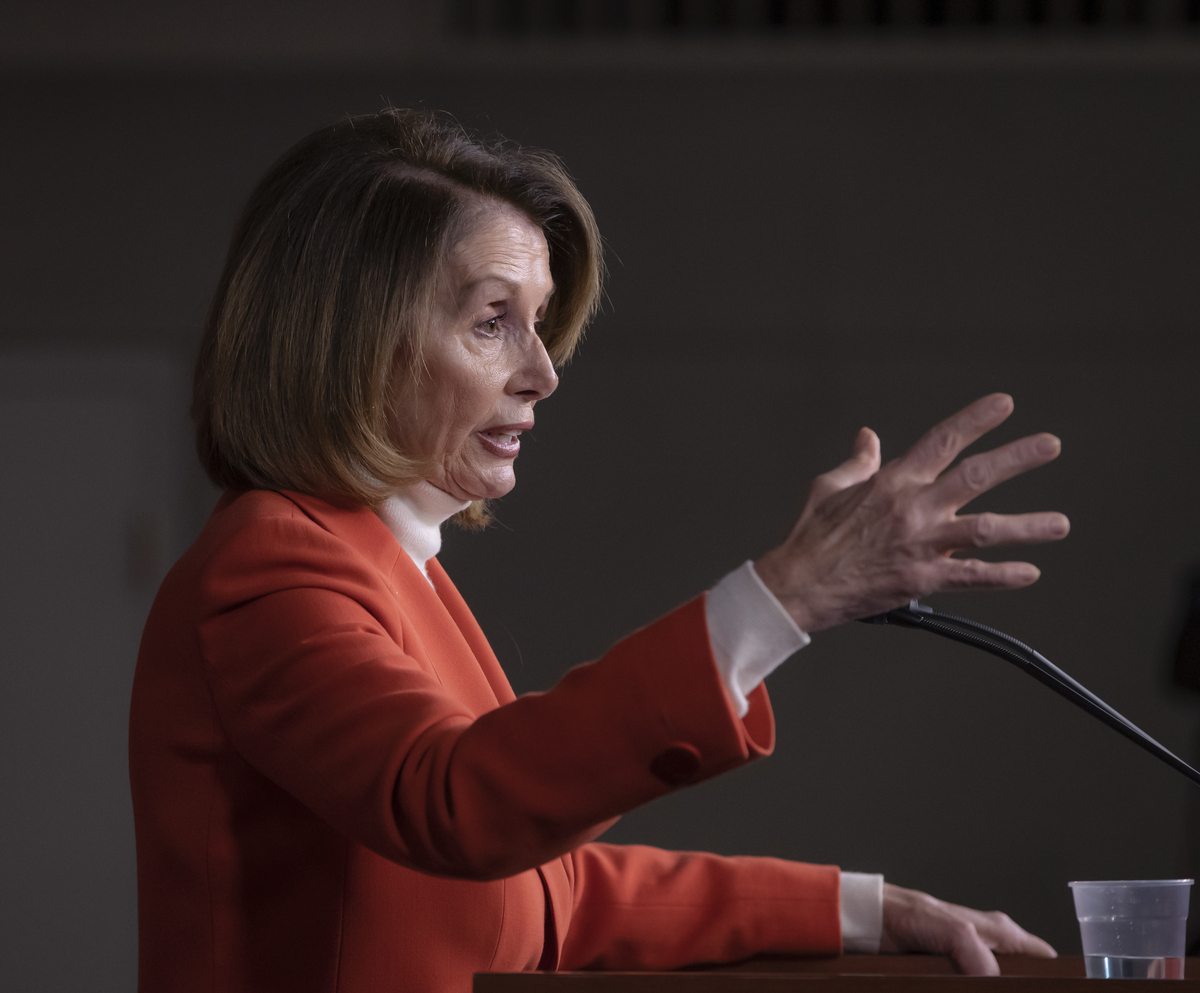 House Minority Leader Nancy Pelosi, D-Calif., is facing opposition from a group of House Democrats who argue that after the midterm elections voters want a new generation of leadership in the House.

The Democrats organizing an effort to block Nancy Pelosi from retaking the House speaker's gavel have finally gone public.

Eleven House Democrats and five incoming freshmen have signed a letter promising to vote against Pelosi in Democrats' internal caucus leadership vote as well as on the House floor in January.

Rebel Democrats Claim They Can Defeat Pelosi In Speaker Vote

It's a smaller number of signatures than the letter's organizers had indicated. The letter was initially supposed to be released last week. "That number is growing, so we're just going to keep at it," Ohio Rep. Tim Ryan said Wednesday, when asked when the letter would be posted. "If the momentum keeps building like we see it is, then we may keep it open for a little while."

No Democrat has stepped forward to directly challenge Pelosi for the speakership, so she remains the overwhelming favorite to win next week's internal vote. The question is whether the anti-Pelosi Democrats can deny her the 218 votes she would need on the House floor in January.

With a few races remaining undecided and Democrats on track to pick up 38 or 39 House seats, the 16 letter-signers could complicate the math for Pelosi. But the group does not yet have a lock on enough votes to prevent her from getting a slim majority on the floor. One of the letter-signers may not even make it to Congress — Democrat Ben McAdams currently trails Rep. Mia Love in a too-close-to-call race in Utah. And while Anthony Brindisi, who signed the letter, currently leads New York Republican Rep. Claudia Tenney he has not officially been declared the winner in that contest yet.

"Our majority came on the backs of candidates who said that they would support new leadership because voters in hard-won districts, and across the country, want to see new change in Washington," the letter reads. "We promised to change the status quo, and we intend to deliver on that promise. Therefore, we are committed to voting for new leadership in both our Caucus meeting and on the House Floor."

Pelosi has repeatedly expressed confidence she will return to the speakership. Many of the freshman Democrats who avoided questions about whether they would back Pelosi met with her last week and are now on record as supporting her bid.

Asked last week about the possibility of a direct challenge from Fudge or any other Democrat, Pelosi seemed to welcome a head-to-head contest. "Come on in, the water is warm," she said.

Pelosi's spokesman, Drew Hammill, said after the release of the letter on Monday: "Leader Pelosi remains confident in her support among Members and Members-elect."

Here's a full list of the Democrats who signed the letter: