Accessibility links
Seeking Greater Diversity, Grammy Organization Alters Its Rules For Membership The shift comes after the Recording Academy was widely criticized for an awards ceremony in 2018 that overlooked women's contributions to the industry. 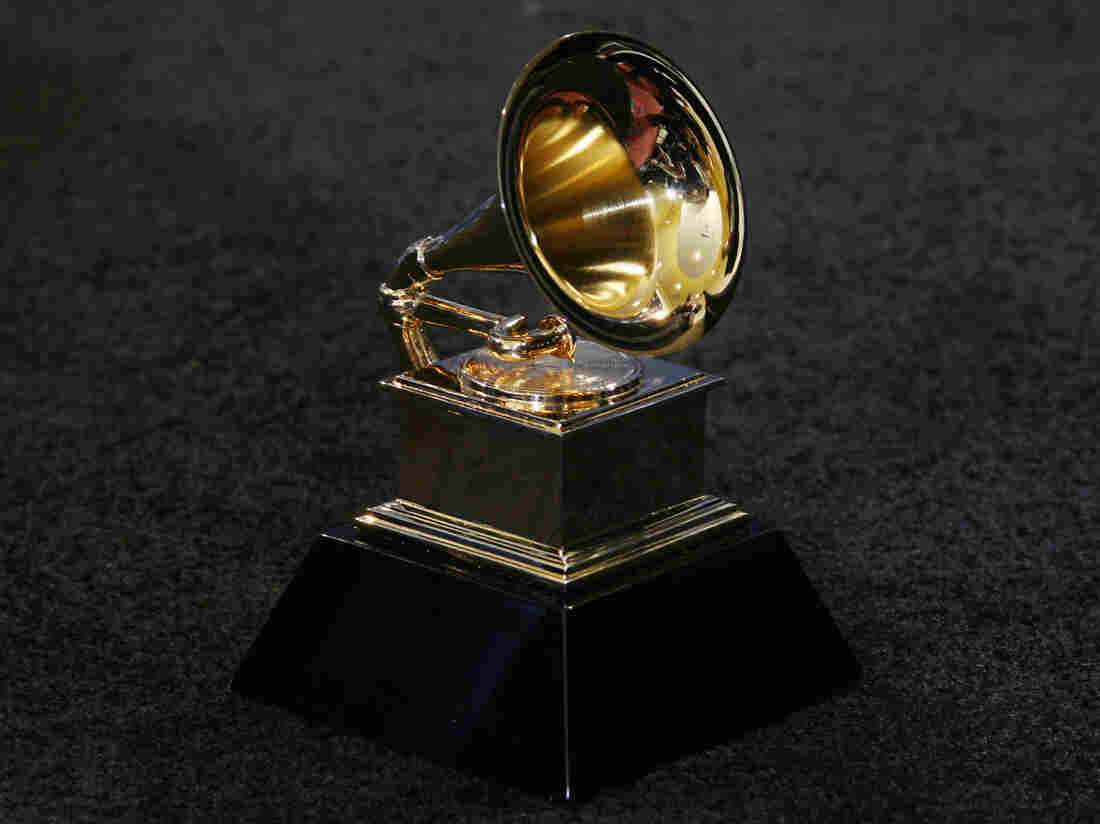 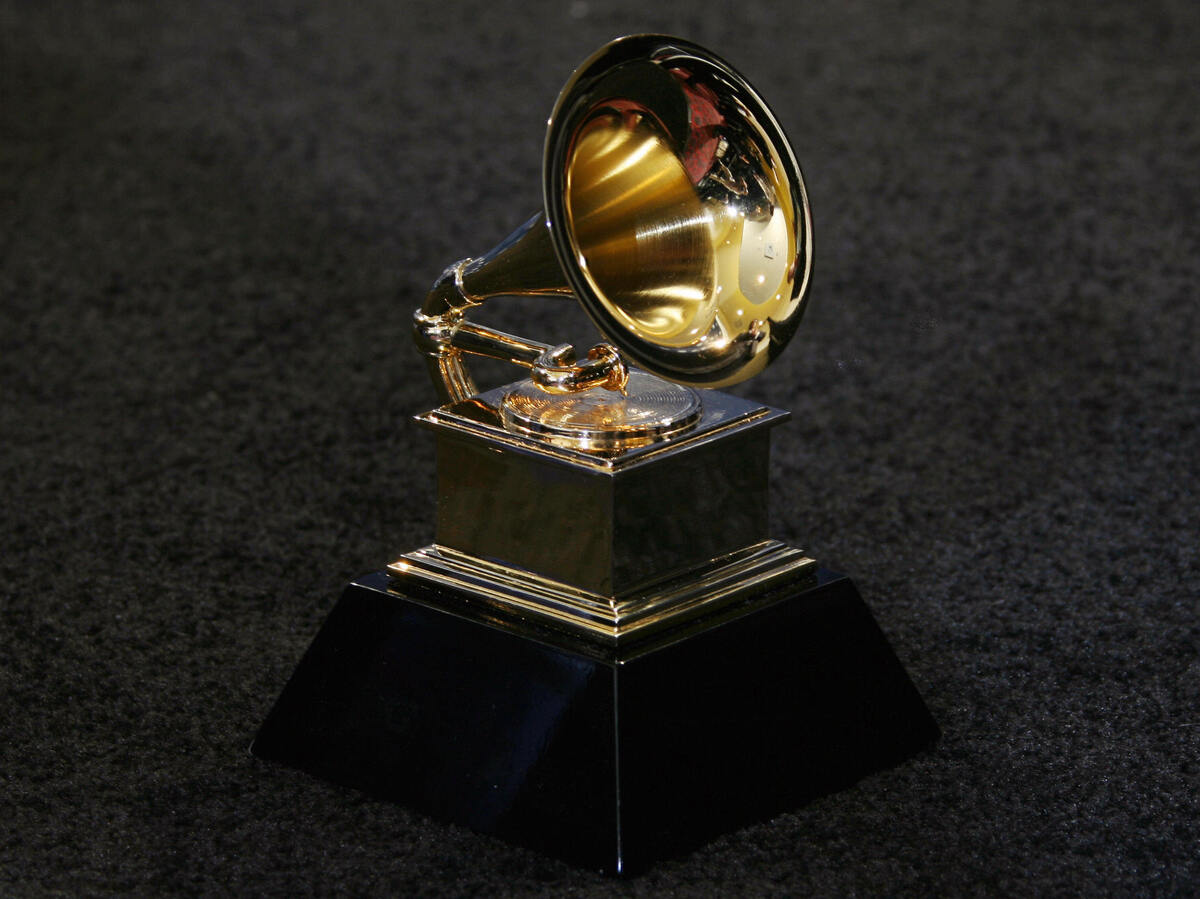 A Grammy Award, photographed in Los Angeles in 2007.

The Recording Academy, which gives out the Grammy Awards, is changing how it recruits new voting members. It's a move meant to broaden the organization's demographics in the wake of widespread criticism over its lack of gender diversity.

Artists and industry executives — both female and male alike — have called for the Grammys to revamp itself after the 2018 ceremony held in January, in which few women were honored during the televised ceremony, and the #MeToo and #TimesUp movements seemed to be relegated to token mentions. After the ceremony, the Academy's president and CEO, Neil Portnow, said in an interview to Variety Magazine that women in the music business should "step up."

Afterwards, calls erupted for Portnow's resignation; this summer he announced that he would be stepping down in July 2019. And on Monday, the Recording Academy announced that it is revamping its requirements for new voting members, in a move that is meant to broaden the organization's demographics.

However, the new stipulations seem to simply add additional requirements to gaining membership. Under the old system, prospective members had to prove that they had extensive recording credentials. In addition, the new requirements require that applicants must submit two professional recommendations. A so-called peer review panel will evaluate the applications annually, based on what the Academy calls a "range of criteria, including craft, genre and overall diversity."