Accessibility links
How The Midterms And Lame-Duck Session Are Pushing The Farm Bill To A Deal House GOP-backed work rules for food assistance have been the biggest hurdle in finalizing the farm bill. And now, the impending Democratic takeover of the House next year has shifted leverage. 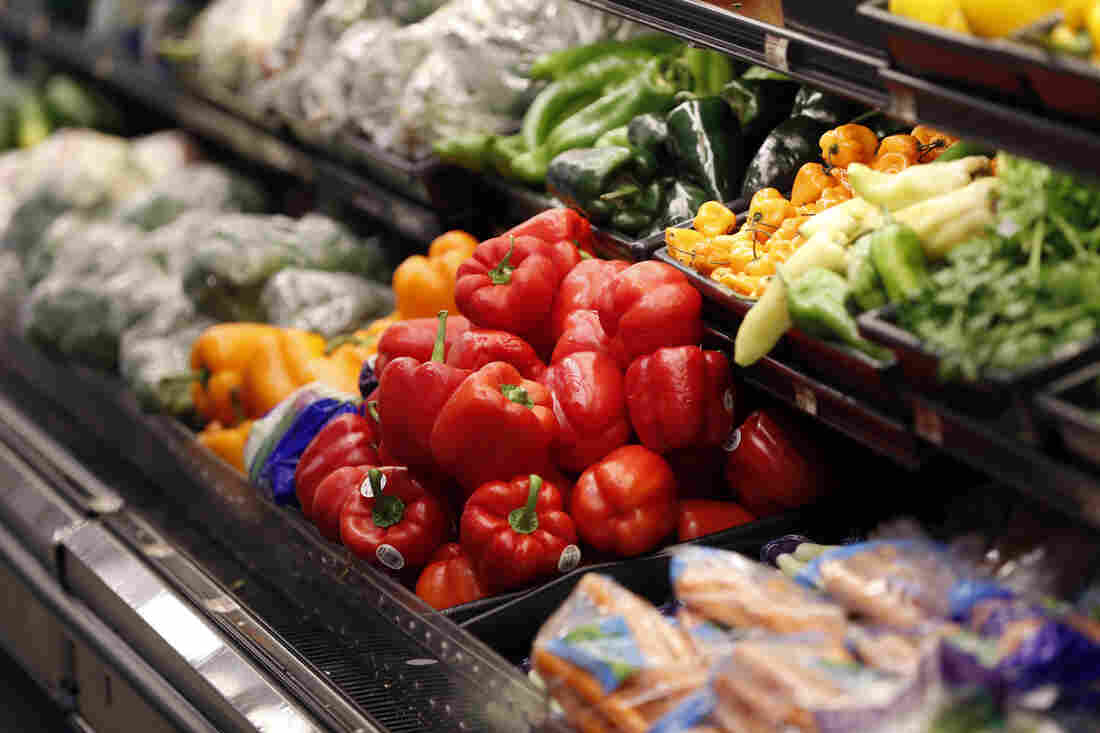 Conference committee negotiators are getting closer to finalizing an outline of a farm bill deal. The bill has been stalled for months as House and Senate work out difference in competing bills. Gerald Herbert/AP hide caption 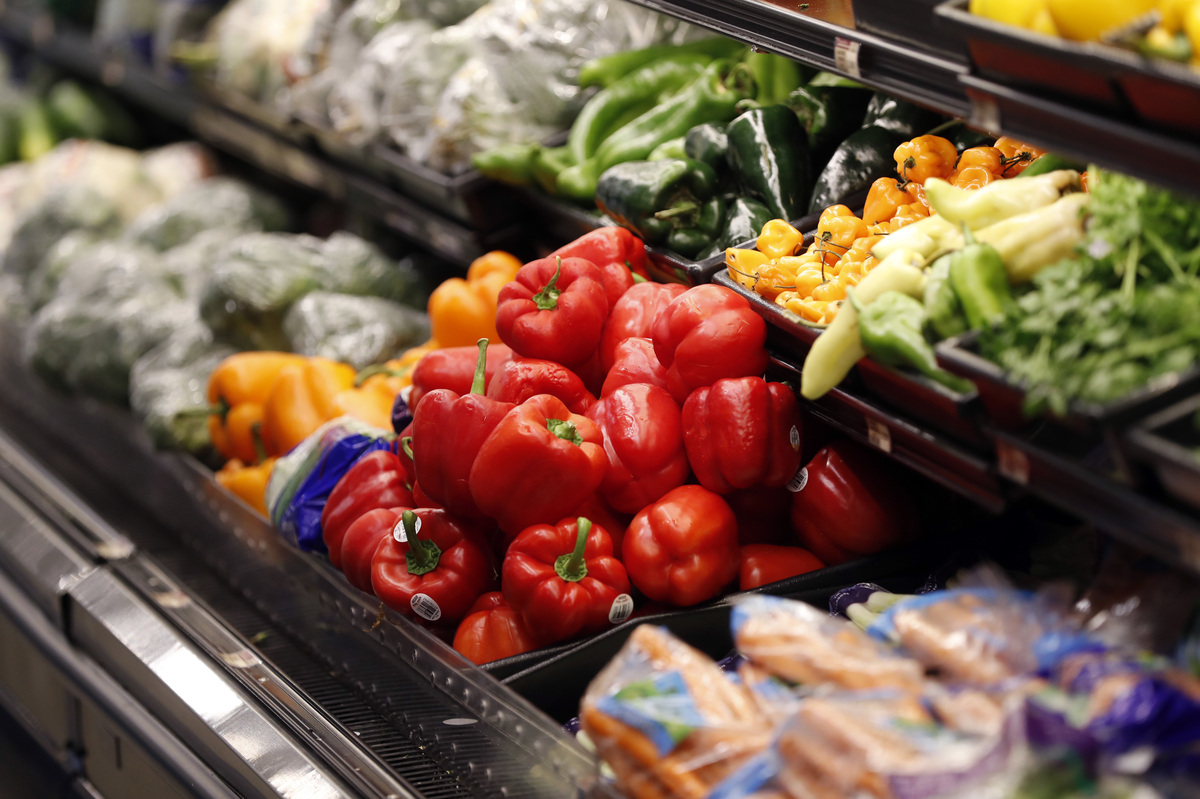 Conference committee negotiators are getting closer to finalizing an outline of a farm bill deal. The bill has been stalled for months as House and Senate work out difference in competing bills.

House and Senate negotiators are reportedly close to finalizing a framework on a farm bill compromise in hopes it will pass both chambers of Congress and be on the president's desk by the end of the year.

According to a spokesperson for Sen. Debbie Stabenow, D-Mich., House and Senate committee staff worked through the weekend and again on Monday "exchanging offers daily" as last details are being ironed out.

The latest wrinkle in the ongoing negotiations centers around fighting the deadly California wildfires that have claimed the lives of at least 79 people. While surveying the devastation over the weekend, President Trump pledged $500 million dollars in the farm bill intended for forest management.

In a press call with reporters on Tuesday, Interior Secretary Ryan Zinke and Agriculture Secretary Sonny Perdue urged lawmakers to include funding in the farm bill for fighting wildfires.

But other factors have caused farm bill talks to intensify in recent days, the outcome of the midterm elections chief among them.

Not only did Democrats wrestle back control of the House starting in 2019, the party's big victories effectively dashed any hopes House Republicans had of getting additional work requirements for food stamps in the final bill. Because, with new members coming, it's all about compromise, and fast.

Despite its name, the bulk of the farm bill – roughly 80 percent – goes to funding SNAP, the Supplemental Nutrition Assistance Program, which provides nutrition to approximately 42 million low income individuals in the U.S. The program is most commonly known as food stamps.

The House version of the farm bill passed by a razor-thin margin and with only GOP votes. It includes stricter work requirement rules. By contrast, the Senate's was overwhelming approved in a bipartisan manner, with no major changes to the food assistance program.

Rep. Mike Conaway, R-Texas, is the House Agriculture Committee Chairman, who has been pushing for stricter work requirements for SNAP recipients — including raising the age limits of adults who are required to work or be enrolled in a job training program, as well as stiffening the penalties for violating the work rules.

"The Senate Bill is not perfect ... I don't believe it is. We're working to get what we can on SNAP and make the product better than what it currently is," Conaway said.

He admits the midterms killed most of his leverage to keep work requirements in. He's now left with few options.

Conaway can hold the line on the work requirements issue. The drawback being nothing gets passed in the lame duck session and Democrats rewrite the farm bill when they assume control of the House in the new Congress.

Or work out a compromise that looks a lot like the Senate bill, which largely leaves SNAP unchanged.

Tom Vilsack, a former Democratic Governor of Iowa and Agriculture Secretary under President Obama said it "behooves" House Republicans to not wait until next Congress to pass the legislation.

"Figure out a way for the chairman to save face and get this thing through the process so that he can point to the fact that he passed a farm bill during the time he was chair," Vilsack said.

Robert Rector, a senior research fellow at the conservative-leaning Heritage Foundation, disagrees. He believes federal spending on SNAP needs to be reined in and said now is the time for House Republicans to stand firm.

"I think they have more leverage than they think they do," Rector said.

"They way the program survives without being changed is that they kick the can down the street, but they kick it five years at a time." Rector says Congress should be forced to renew the bill every six months. Not every five years, how it is now.