Accessibility links
What Educators Need To Know About Teaching Thanksgiving Potlucks and school plays are fun ways to learn about the first Thanksgiving. But the holiday isn't a celebration for everyone and navigating that nuance can be difficult for some educators.

What Educators Need To Know About Teaching Thanksgiving

What Educators Need To Know About Teaching Thanksgiving 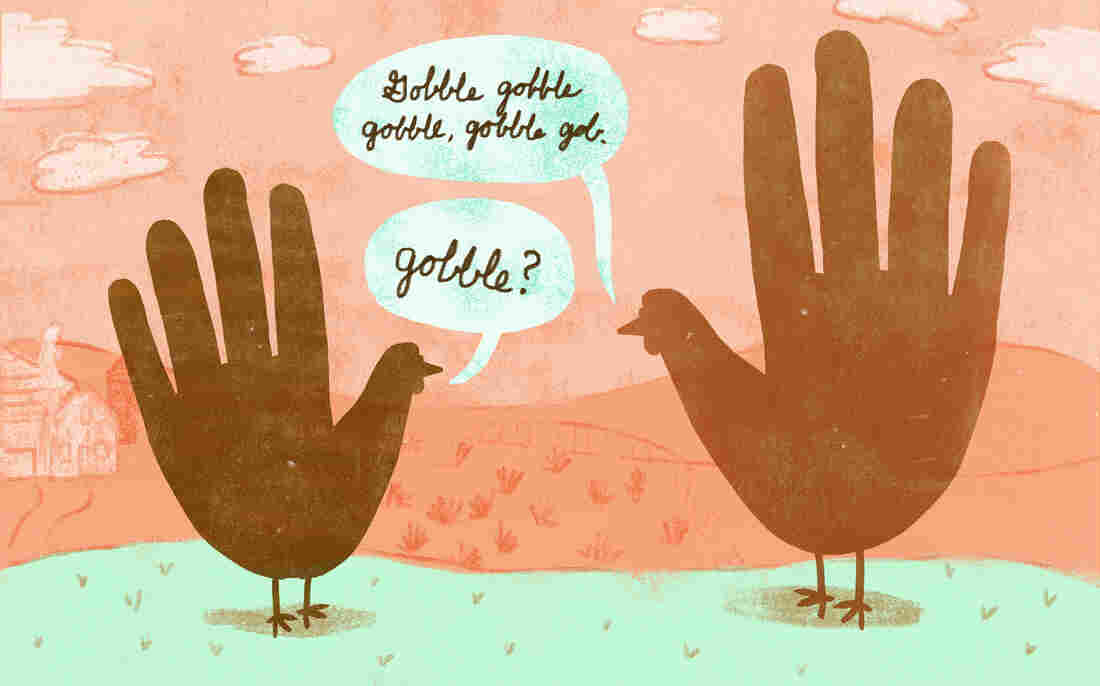 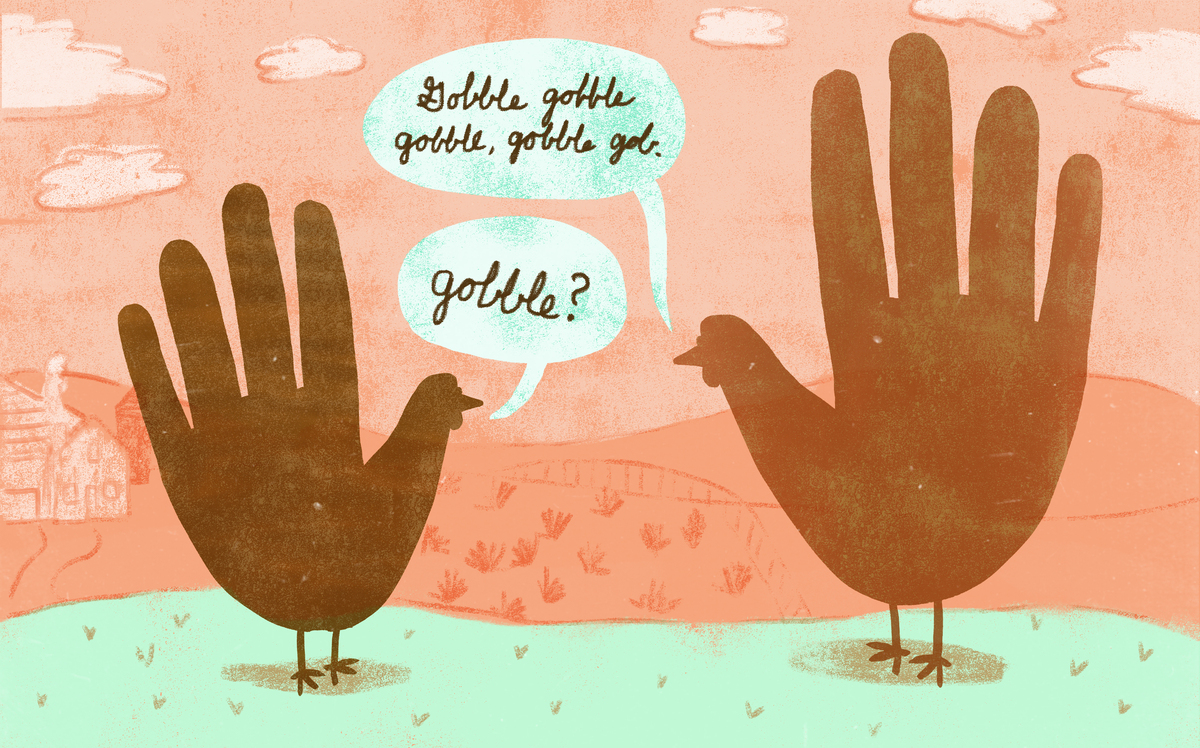 Large community potlucks and school plays where students dress up as Pilgrims and Indians help students learn the familiar story of the very first Thanksgiving. The holiday gives schools an opportunity to bring history to life for their young students. Although it wasn't called Thanksgiving in 1620, the story celebrates Pilgrims and Native Americans coming together to celebrate a successful harvest.

But Thanksgiving isn't a celebration for everyone, particularly Native Americans, and navigating that nuance can be difficult for some educators.

It's An Incomplete Story

Part of the difficulty in teaching Thanksgiving is that the story of the first Thanksgiving is incomplete, according to Edwin Schupman, a citizen of the Muscogee (Creek) Nation of Oklahoma who helps educators talk about Native American history and culture.

There is research that suggests that a single shared meal did take place, but within a generation, Native Americans and settlers were at war with each other. Native communities were destroyed and that part of the story tends to be left out. Leaving out the Native perspective may seem more appropriate than teaching genocide to elementary-aged students, but that act of erasure has negative consequences too.

"It was not a cohabitative collaborative kind of relationship," Schupman says. "By perpetuating that story in classrooms we're perpetuating myths about Native Americans."

Twenty-seven states do not name any Native American individual in their history standards, explains Sarah Shear, one of the researchers on that study and an assistant professor of social studies education at Penn State University-Altoona.

"We can begin to point our finger at social studies as being central to the problem of not understanding indigeneity in the United States" says Shear.

The story of the first Thanksgiving is one of the more well-known examples of how Native perspectives are excluded or misrepresented in academic materials. It's also a place to start when trying to address those problems.

Takeaways for the classroom

The National Museum of the American Indian, a free Smithsonian museum in Washington, D.C., offers several resources for teachers to learn about Native Americans, including a workshop about teaching Thanksgiving. This year, much of the workshop focused on how educators can use Thanksgiving to think about Native culture today.

Speakers talked about the food traditions of Native communities, how the Native diet has been historically interrupted and the current movements to return to those traditions. Educators were also introduced to activities that they could share with their students to help challenge popular images of Thanksgiving.

Every year School Within School @ Goding (SWS), a public school in Washington, D.C. celebrates Thanksgiving with a special community potluck.

"It's a time when people bond and they swap recipes," explains Marla McLean, one of the teachers at SWS, "but I just kept feeling this discomfort" about how Thanksgiving was being framed.

She and several of her colleagues attended the museum event. "I thought I knew a good amount and it turns out I know very little and I have a lot of educating of myself to do," McLean says.

One of the things she learned from the workshop was that Native history could be introduced throughout the school year. "We need to start thinking [about Native history] sort of how we think about Black history. You don't want to do it just in February right?" she says. "We can learn from indigenous peoples about being thankful every day and doing rituals and practices."

Native perspectives don't have to be just in history or social studies classes. There is a garden at SWS, and McLean thinks teachers can use it to help students understand Native Americans' cultural relationship to the Earth and the environment. She can also introduce those lessons in her art class, where she regularly helps her students understand their own relationship to the natural world through visual arts.

Another idea? Bring Native perspectives and stories into the classroom to make Native history more contemporary.

"It's very powerful to learn from people whose history it is, whose experience it is, and whose heartbreak it is and whose joy it is" says McLean. She hopes that including more complete narratives about Thanksgiving will ultimately improve her students' educational experience, and ultimately show the importance of "getting to know others [and] developing empathy and altruism leading to action."

For Schupman, from the National Museum of the American Indian, the benefits of teaching Thanksgiving in a more holistic way goes beyond education.

"We need a new narrative for our country. One that really is inclusive of what we really are, who we are, who we always have been and what we're becoming."