Accessibility links
Second Head Of Russian Intelligence Dies Within Two Years The head of Russian military intelligence, Igor Korobov, 62, died after his agency was accused of activities against the U.S. His predecessor also died at age 58 from unclear circumstances. 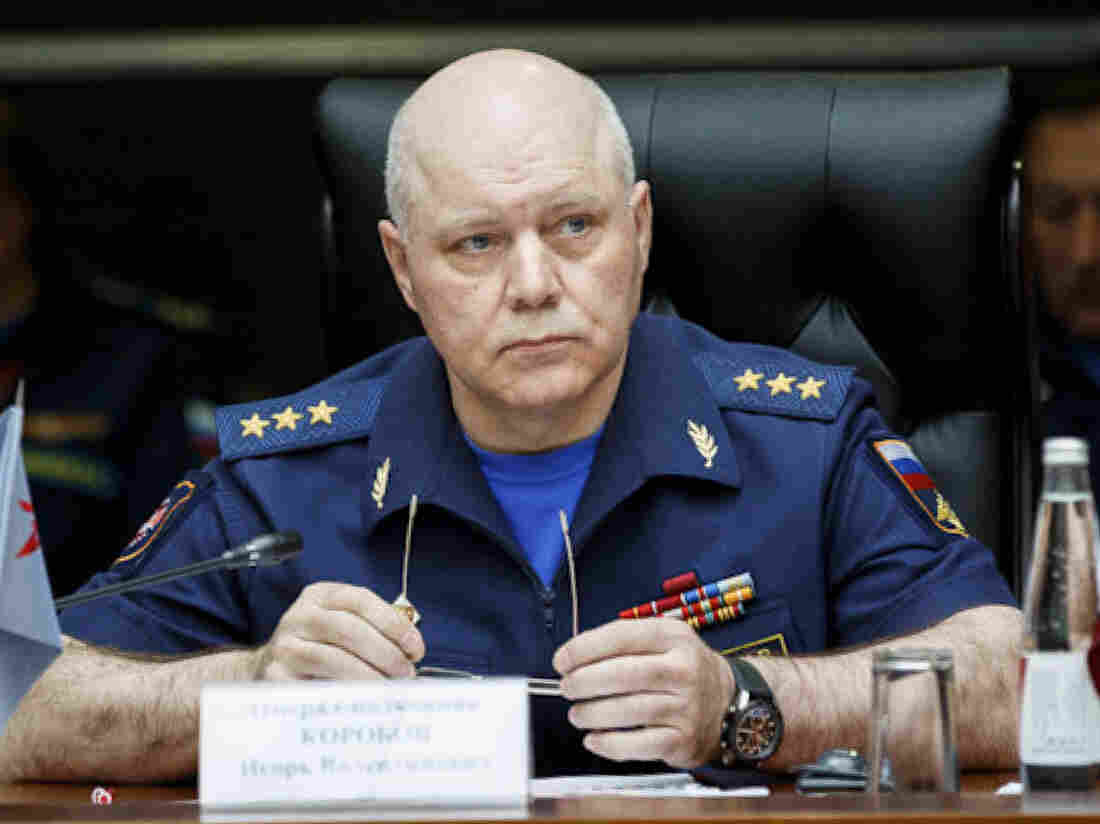 The head of Russian military intelligence, Igor Korobov, died after his agency was accused of activities against the U.S. Russian Defense Ministry Press Service/AP hide caption 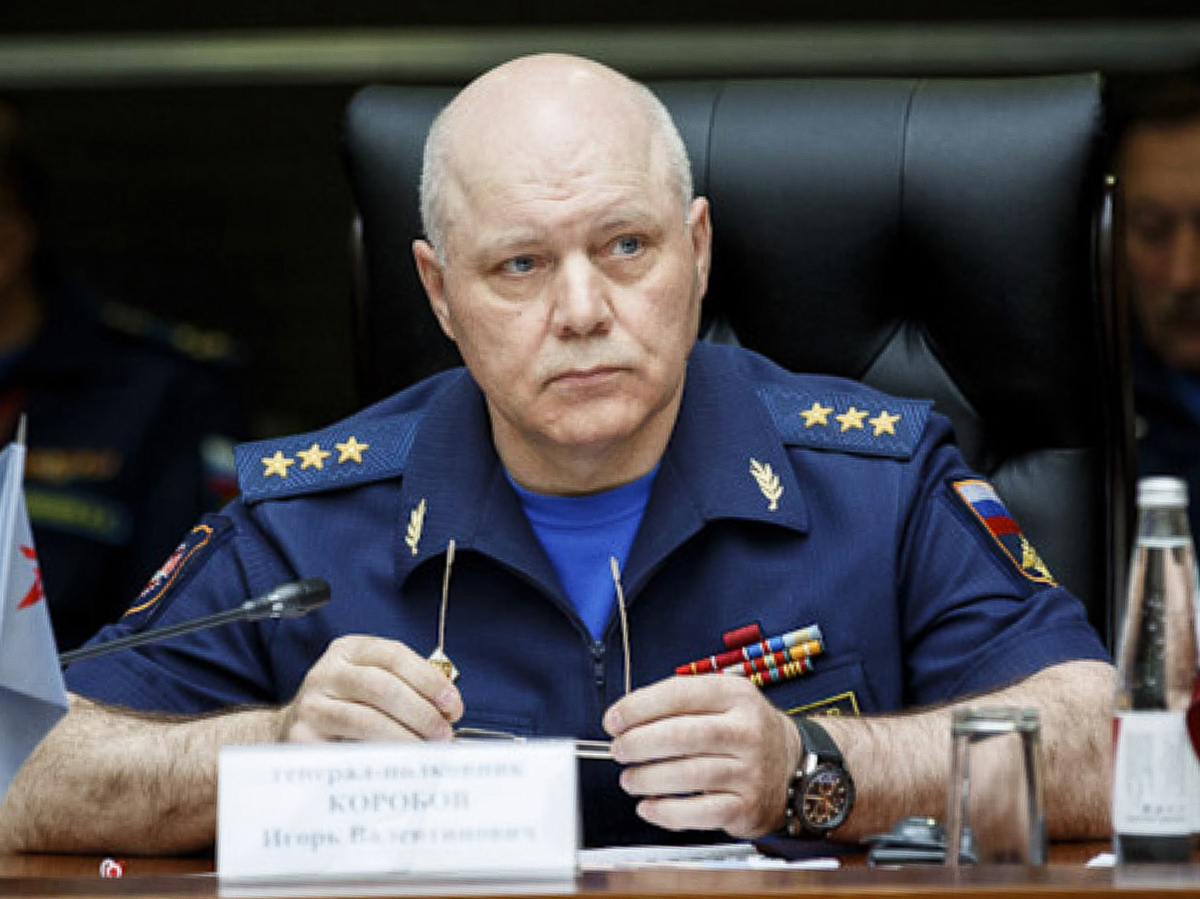 The head of Russian military intelligence, Igor Korobov, died after his agency was accused of activities against the U.S.

Igor Korobov, the head of Russian military intelligence, has died amid mounting accusations that his agency, commonly known as the GRU, was behind subversive attacks on Western countries.

The Russian Defense Ministry said Korobov, 62, died Wednesday after a "serious and long illness." Defense Minister Sergei Shoigu called the air force general a "faithful son of Russia" and "patriot of the fatherland." He is survived by his wife and two daughters, according to the TASS news agency.

Though Korobov was hardly a household name even in Russia, in 2016, the U.S. Treasury put him on a sanctions list for "significant malicious cyber-enabled activities." Yet those restrictions didn't stop Korobov from traveling to Washington with other top Russian security officials for secret talks in January, as reported by the Washington Post.

Less than two months later, former GRU officer Sergei Skripal, an exiled double agent, was poisoned along with his daughter by a rare nerve agent in Salisbury, England. British Prime Minister Theresa May accused the GRU of being behind that attack.

Russian authorities have consistently denied any involvement in the Skripal poisoning or in foreign election interference, saying the charges have been fabricated to tar Russia and justify additional sanctions. On the 100th anniversary of the GRU's founding earlier this month, Russian President Vladimir Putin praised the agency for its "unique capabilities."

Korobov took charge of the GRU in January 2016 after his predecessor, Igor Sergun, died at age 58 under unclear circumstances. His death first became public after the Kremlin published Putin's condolences to Sergun's family.

No replacement has been named yet for Korobov, though TASS reports it's likely to be his deputy, Vice Admiral Igor Kostyukov, 57, who took part in Russia's military intervention in Syria and is also under U.S. sanctions.